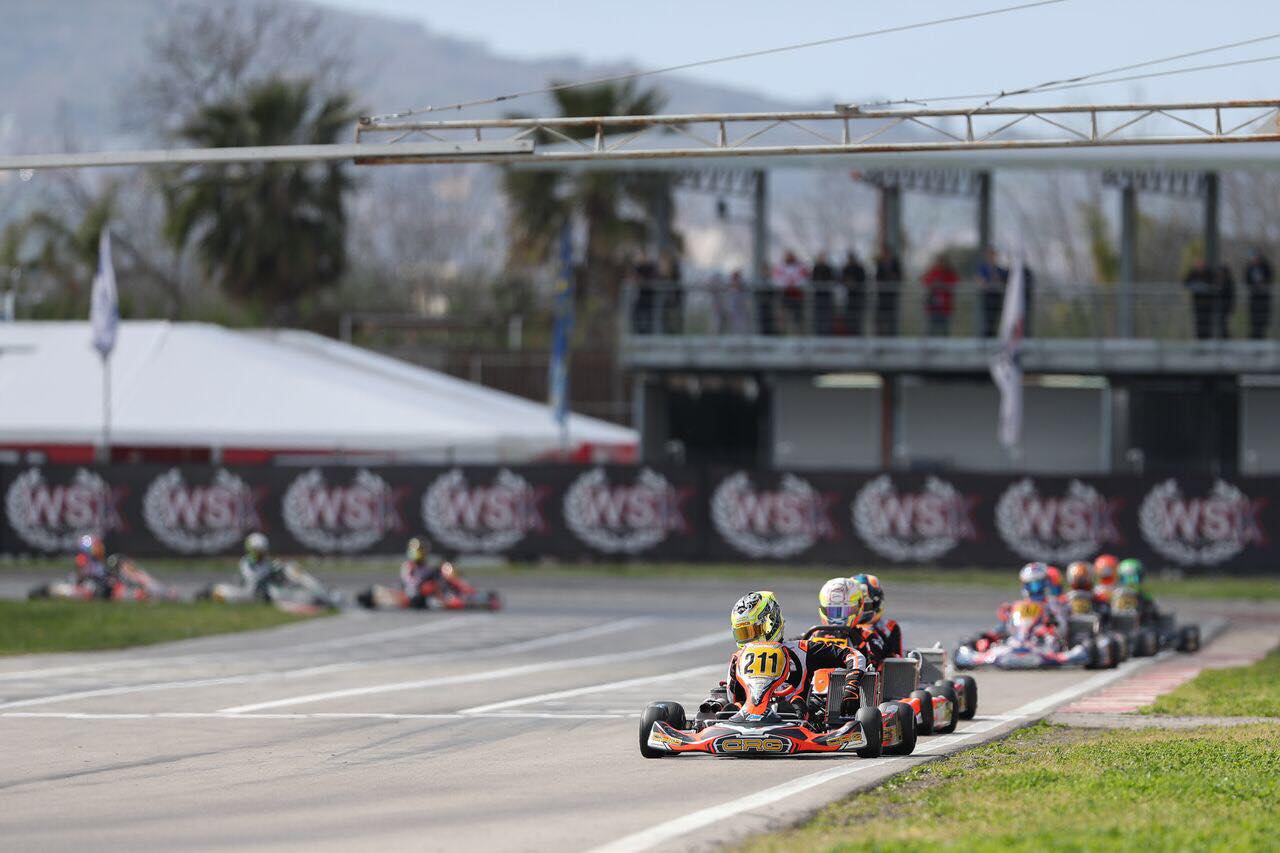 Heading into the weekend Callum’s thoughts were “I know CRG will put a brilliant kart down for me, all I need to do is bring it home and get the result we all deserve!” Well that’s exactly what he did at round two of the WSK Super Master Series as he finished 4th place losing out on a podium finish in the dying stages of the race. It was a much-needed result coming off the back of a lot of bad luck and a huge boost in the championship. 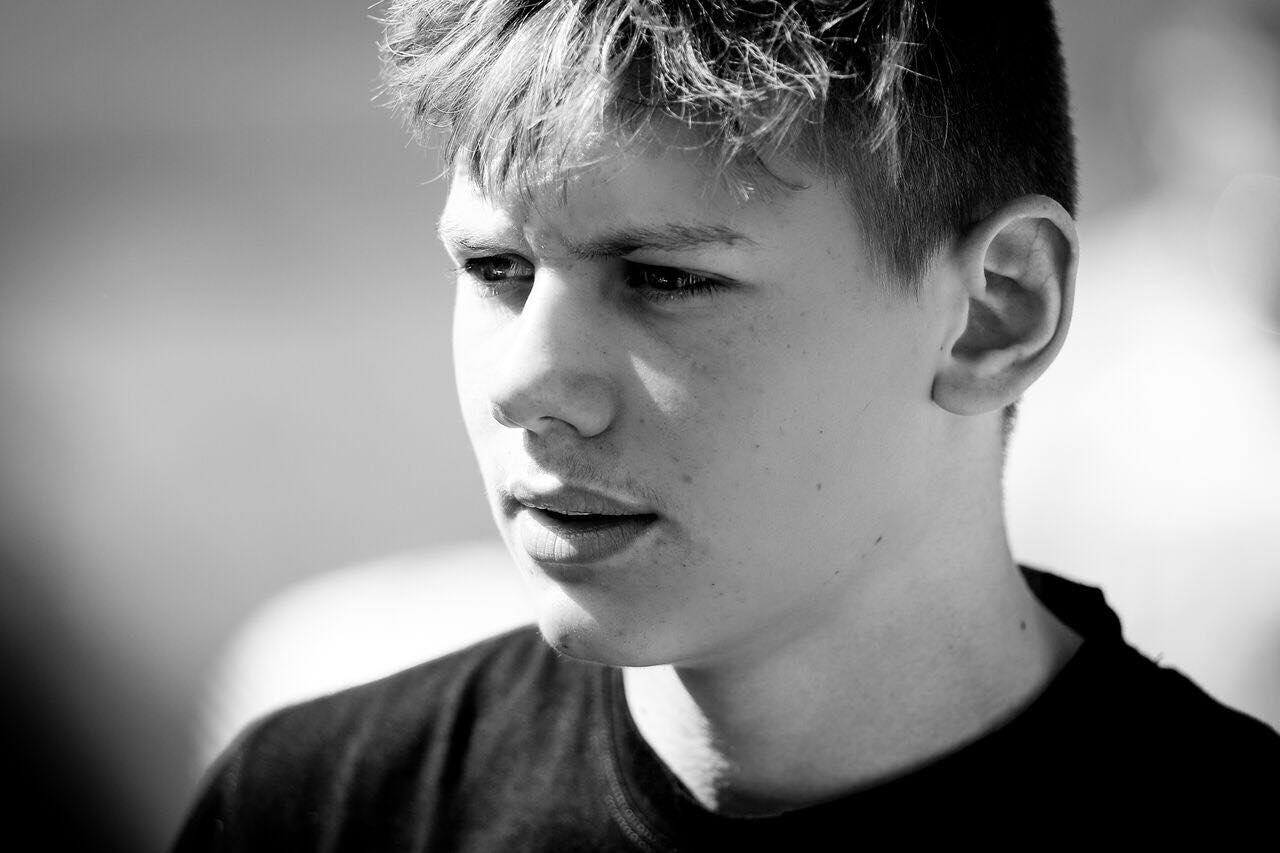 Callum got the weekend off to a solid start with 10th in qualifying. It’s been an area which Callum has done well in on a regular basis this season and Sarno was no different. Considering the huge misfortunes Callum had suffered at Sarno last year, he had clearly put all those thoughts to the back of his mind!

With the heats only came better results! Callum kicked things off with a 6th place finish in heat one before taking a 4th in heat two. However, he had certainly saved the best till last! In the horrific conditions of heat three Callum excelled driving to a comfortable win with a gap of eleven seconds to reigning Junior World Champion Dexter Patterson! Callum was around two seconds quicker than anyone else further proving his dominance in the wet. 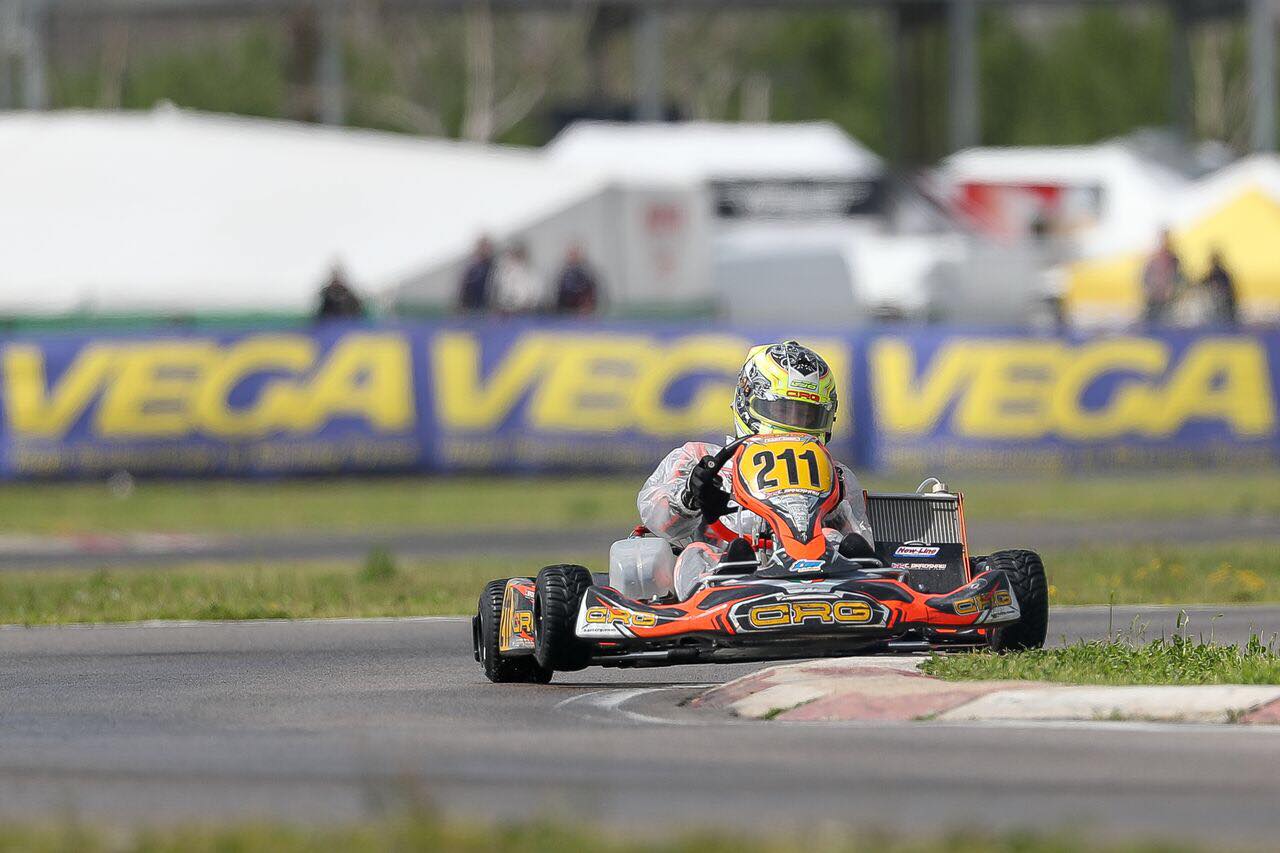 That win in heat three put Callum into 6th overall at the end of the heats which would see him start from 3rd in his Pre-Final. Although an improvement on Saturday the conditions were still tricky for the Pre-Final which was causing problems for several drivers up and down the field. However, for Callum there were no such issues and he managed to keep his nose clean and come in 4th to start the main final from 7th on the grid.

Callum took advantage of his inside row start to immediately make two positions in the opening two corners. By the end of the first lap Callum was up to 4th and had Nicklas Nielsen looking over his shoulder. The next lap saw Callum lose 4th to former World Champion Tom Joyner, but Callum would use this to his advantage as he followed Joyner past Patterson to retake 4th place. 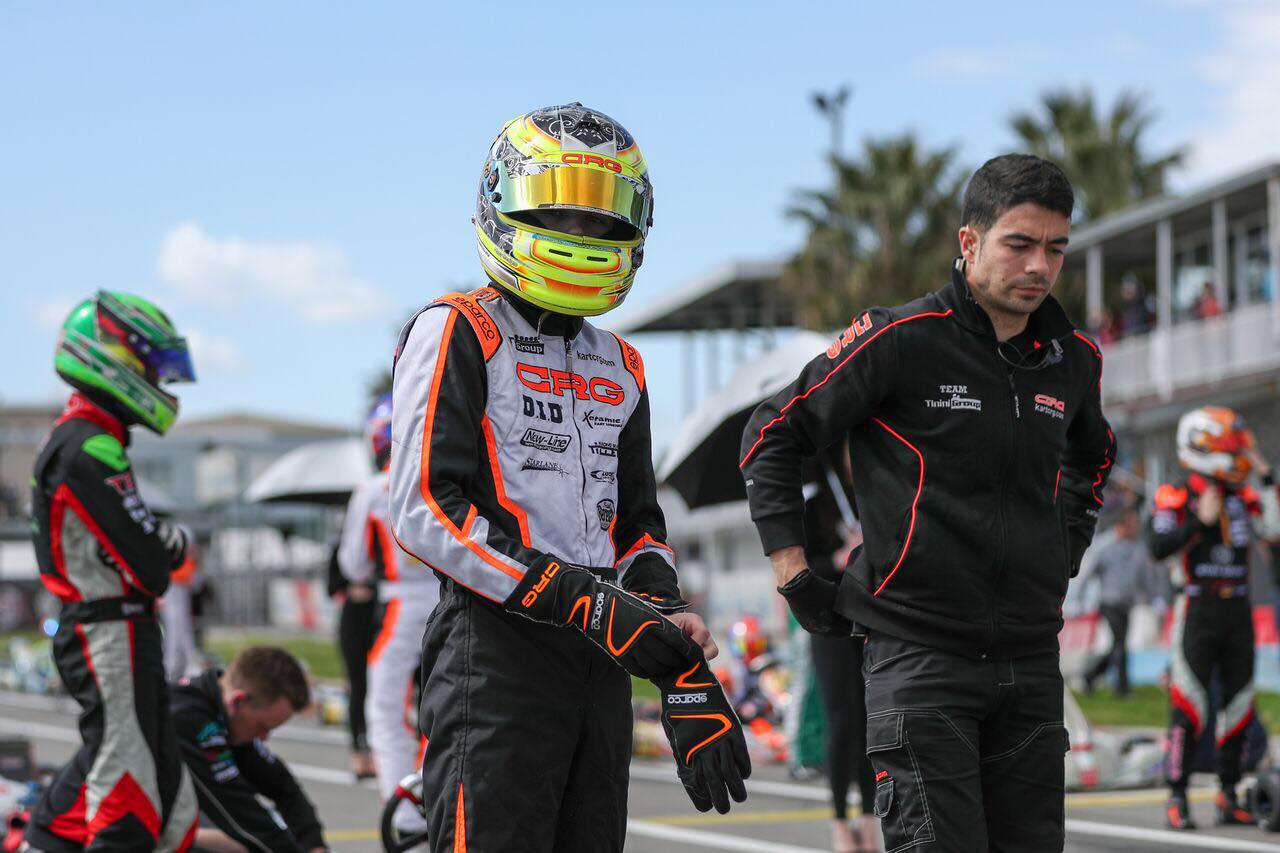 A few corners later and Callum was 3rd after capitalizing on a small mistake from Joyner. From here the task was simple, close in on the top two who had broken away with the battling for 3rd. That gap was around six tenths and it took Callum around five laps to close the gap to Lorenzo Travisnanutto and he took the first opportunity to pass the Italian with a brilliant move at the penultimate corner.

By this point the gap to Nielsen seemed too big to close with race already into it’s second half. On top of that Callum was being caught by his European and World Champion winning teammate, Pedro Hiltbrand. The pressure didn’t end there as Hannes Janker completed the three way battle for 2nd and with Callum’s tyres clearly fading he didn’t fight the German too hard and went on to take a very impressive 4th place finish.

It was gutting to just miss out on the podium but overall a 4th place after the luck Callum has had in recent weeks is a brilliant result! 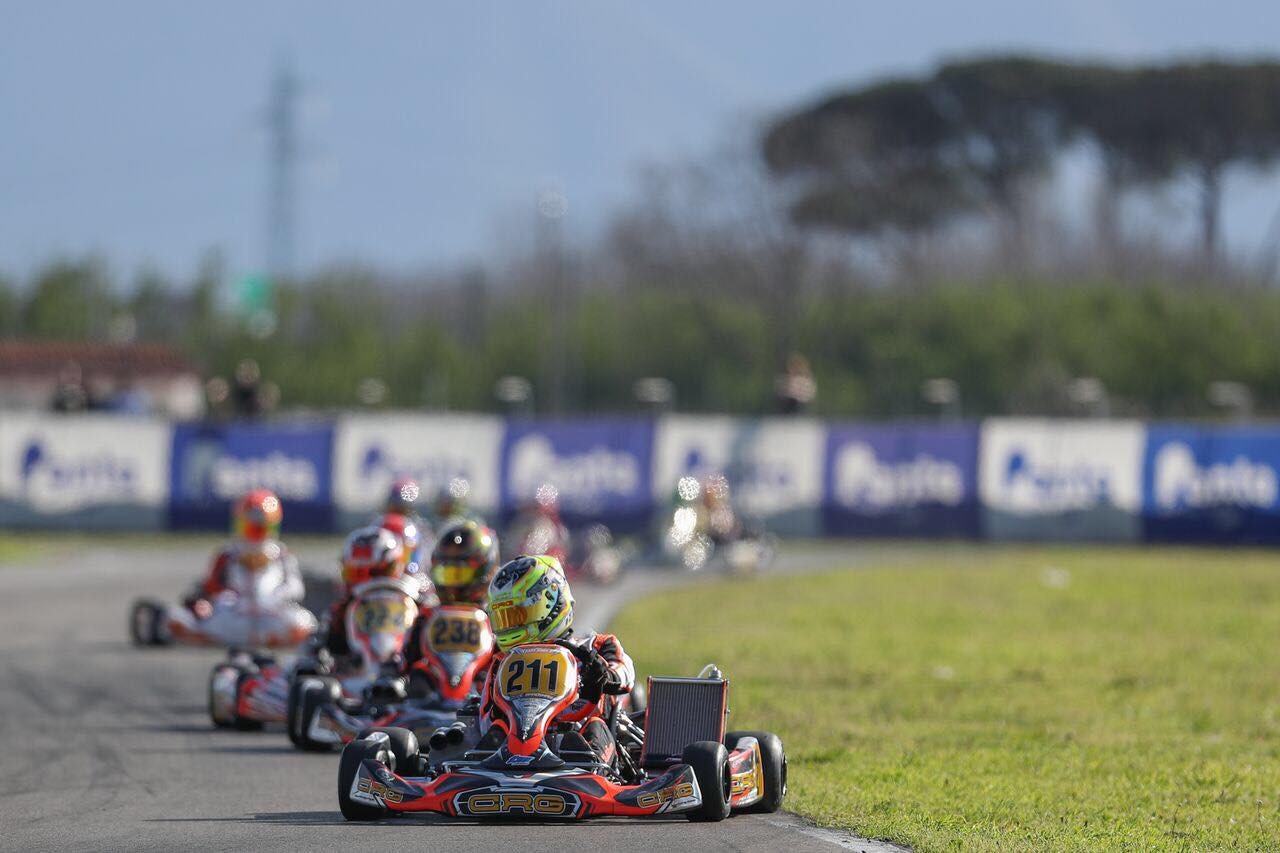