Callum back in the States for the SKUSA Pro Tour Summernationals 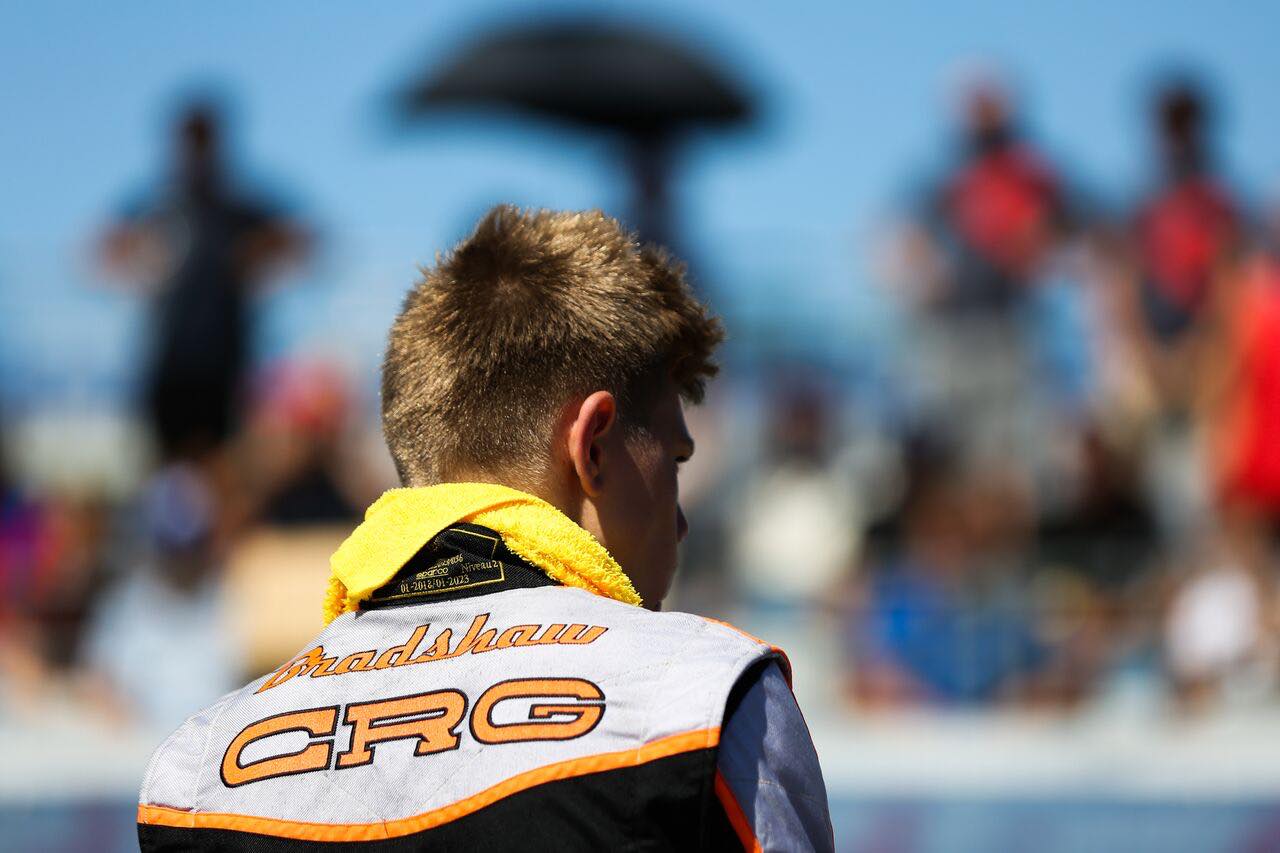 The SKUSA Pro Tour has been a real struggle at times for Callum Bradshaw, with problems hitting him at both the Winternationals and Springnationals. This weekend heading to Indiana there’s no doubt Callum will be looking to put that behind him as he focuses his attention on trying to get a race victory.

Looking at the circuit the New Castle Motorsports Park will be this weekends venue. The tricky one mile circuit is mostly filled with long sweeping corners which don’t seem to stop until the 950 foot back straight which then leads into the final corner. It holds many similarities to a classic UK circuit which should help Callum get up to speed quickly.

The weather is set to be unpredictable with heavy thunderstorms possible to invade on Sunday which could mix things up. As ever Callum will be in with the CRG Nordam Team in a hugely competitive field which will mostly be fresh challenge from Callum’s recent FIA Karting European Championship race. 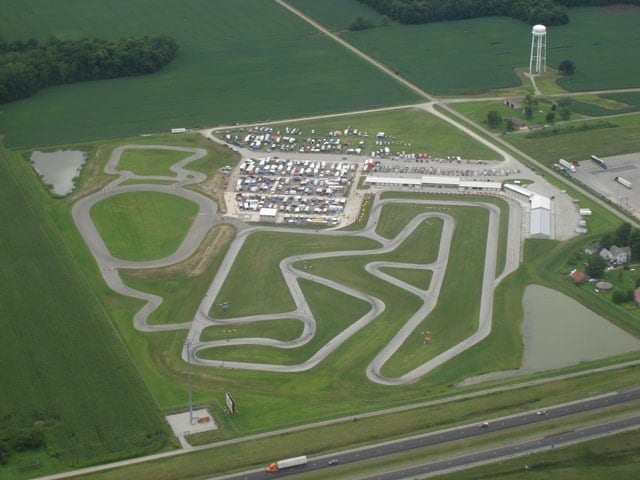 With the SKUSA Supernationals continuing to get closer every race is critical to make more improvements and progress for Karting’s most glamourous event. As ever, Callum will also be representing CRG so he holds a huge responsibility to bring in a good result and prove the chassis is quick Worldwide!

So far Callum’s best result in the season is 5th place other than that it has been filled with disaster stories so Callum will be desperate for two very good results! He’ll also be back in X30 Senior having raced in OK last weekend, but this has become a transition Callum has become used to in the past.

It’s another new journey for Callum, hopefully this time there are a lot less bumps in the road!