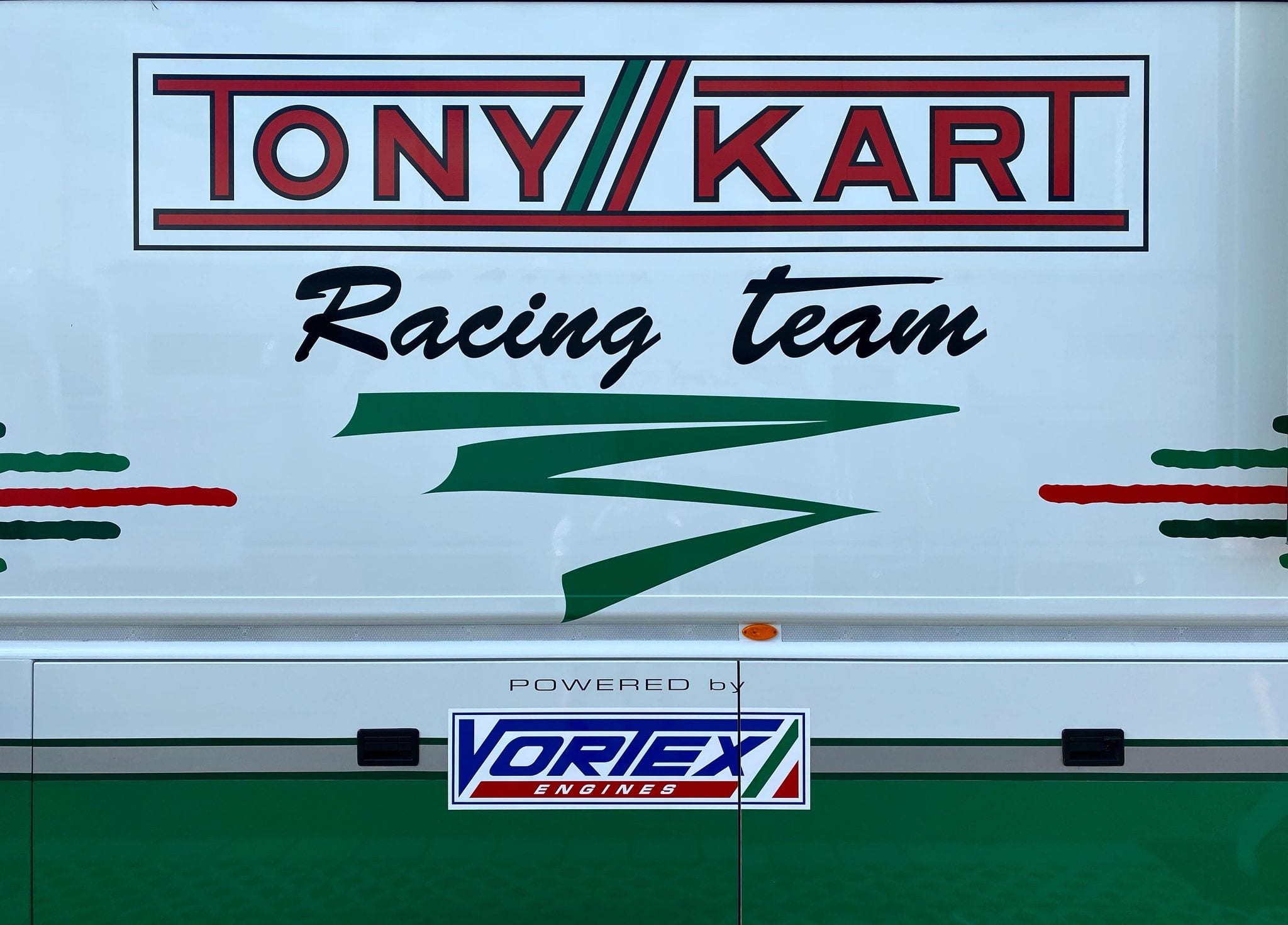 It was announced on Tuesday that Callum Bradshaw will join the Tony Kart Racing Team with immediate effect to race in the OK class in all major FIA and WSK events for the remainder of the 2020 season.

Callum’s almost unbeatable record in 2020 made waves around Karting paddocks worldwide. Leading the IAME Euro Series, British Kart Championship and Ultimate Karting Championship the Fusion Motorsport driver became the talk of the town and those results did not just stay in the IAME paddocks.

Callum’s current form and talents had spread across to the very top of Karting and to the biggest team in the sport. Bosses at the Tony Kart Racing Team could not ignore Callum’s results and have asked him to join for the remainder of the 2020 season to compete in the FIA World & European Karting Championships as well as all WSK events.

It will be Callum’s first return to the paddock since 2018 where he was in his second season racing with the CRG Factory Team. His two years with CRG saw him pick up the 28th Trofeo Andrea Margutti title along with taking podiums at both the SKUSA SuperNationals and IAME International Final. Callum would end his journey at CRG with a 11th in the European Championship and 6th in the World Championship.

Since then Callum has raced with Fusion Motorsport in Senior X30 and put the team where they belonged at the top of the standings. However, the on track relationship will sadly have to end in 2020 with Callum’s full attention crossing over to Tony Kart. It comes as a shame as Callum was leading all three series with Fusion, but to race with Tony Kart is any kart drivers dream and an opportunity he will be grabbing with both hands.

Racing for Tony Kart sees Callum joining a list of legends of the sport including Michael Schumacher, Sebastian Vettel, Jarno Trulli and Jan Magnussen as well as Karting legends Davide Fore and now Vice Team Manager, Marco Ardigo. Callum will be looking to follow in the footsteps of former British drivers who have brought success to the Italian giants which includes Oliver Rowland, Will Stevens, Gary Catt and in more recent years, Clement Novalak.

Sticking the green and race suit on can carry with it a heavy sense of pressure, but with a FIA Karting Academy Trophy title under his belt and two years’ experience in the paddock this opportunity couldn’t come at a more perfect time. Becoming established at the highest level of Karting is Callum’s aim and he couldn’t be in a better place to achieve that goal and write his name is history along with the legends of the sport.

Callum will join fellow British driver Joe Turney on the OK driver line-up and with two rounds of the European Championship already completed, he will have his eyes set on the World Championship which takes place later this year at Portimao.

Callum Bradshaw: “I’m very excited to get the journey started with Tony Kart. I feel very proud to have been given this opportunity, it’s come off the back of a lot of hard work and that will not stop now I am here! I want to thank every single person who has helped me reach this goal, without all the support I have had this certainly wouldn’t have happened. But most of all I would like to thank Tony Kart for putting their faith in me and giving me this opportunity. I can’t wait to get started at Wackersdorf next weekend!”

Callum’s first race for Tony Kart will be Wackersdorf next weekend for the third round of the European Championship. It will be a proud moment, but also the beginning of what could be a very exciting journey! Watch this space.