With his Karting season coming to an end Callum Bradshaw has already been turning his attention to the future. A recent trip to the Cremona Circuit in Italy saw Callum get behind the wheel of a Lamborghini Super Trofeo car for the first time with Bonaldi Motorsport. Driving the Lamborghini Hurracan GT3 Evo, it was a fantastic experience for the X30 Euro Series Vice Champion who impressed at the Volant Winfield Racing School at Paul Ricard earlier this year.

Having been all the way to the top of Karting, Callum has now started to set his sights on the next step and the opportunity to test with Bonaldi was something he could not refuse. They have been successful in the Lamborghini Super Trofeo this year winning both the European Championship and World Final at Jerez. The latter sees the best from the European, American, Asian and Middle East championships all come together for one weekend to battle it out.

It’s not the first time Bonaldi have become World Champions either, so it is fair to say Callum was in very safe hands for his first test in the car. Callum would be getting behind the wheel of the Lamborghini Hurracan GT3 Evo which has been used throughout the Super Trofeo championships this year. With a top speed of over 200mph and an acceleration of 0-60 in less than three seconds, this was certainly going to be one of the fastest cars Callum has ever tested!

The car was brought into the series this year and was raced by fellow Brits, Jack Bartholomew and Stuart Middleton who finish 3rd in the European championship. 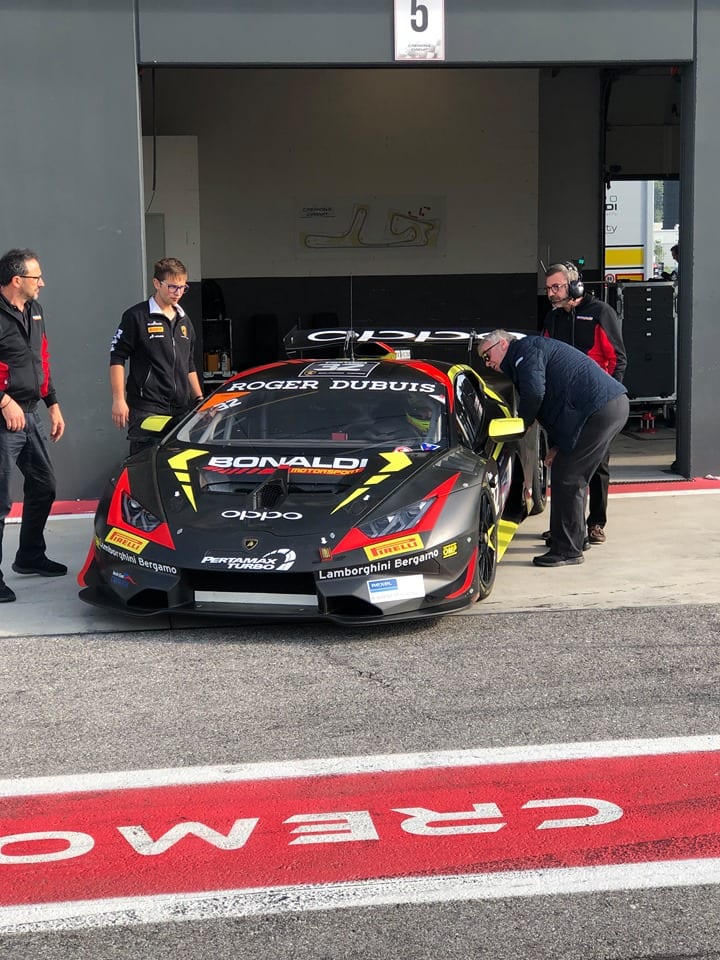 As for the track, it sits at 3.4km in length with eleven corners split by a very long back straight (970m) where Callum was really able to open it up! A tight and twisty first and last sector split by very fast second one, provided the perfect test to put the car and Callum through his paces in all aspects.

There was no doubt that this was going to be a big step up for Callum. His last test was in a French F4 car back in March which is completely different to a Hurracan. This meant the start of the test was all about Cal bedding himself in before building up the speed before he was eventually pushing as hard as he could.

An off-track excursion proved that Callum was giving it everything he could, but test days are about finding the limit and by the end of the day he was putting in some impressive times. With Bonaldi one of the biggest team in Lamborghini racing it was a great chance for him to showcase his abilities to one of the biggest outfits in the World of GT racing.

Overall it was a successful day for Callum who learnt a huge amount and once again showed fast development behind the wheel of a race car. There are more tests to follow in-between now and the second outing in what is turning into a busy off season. 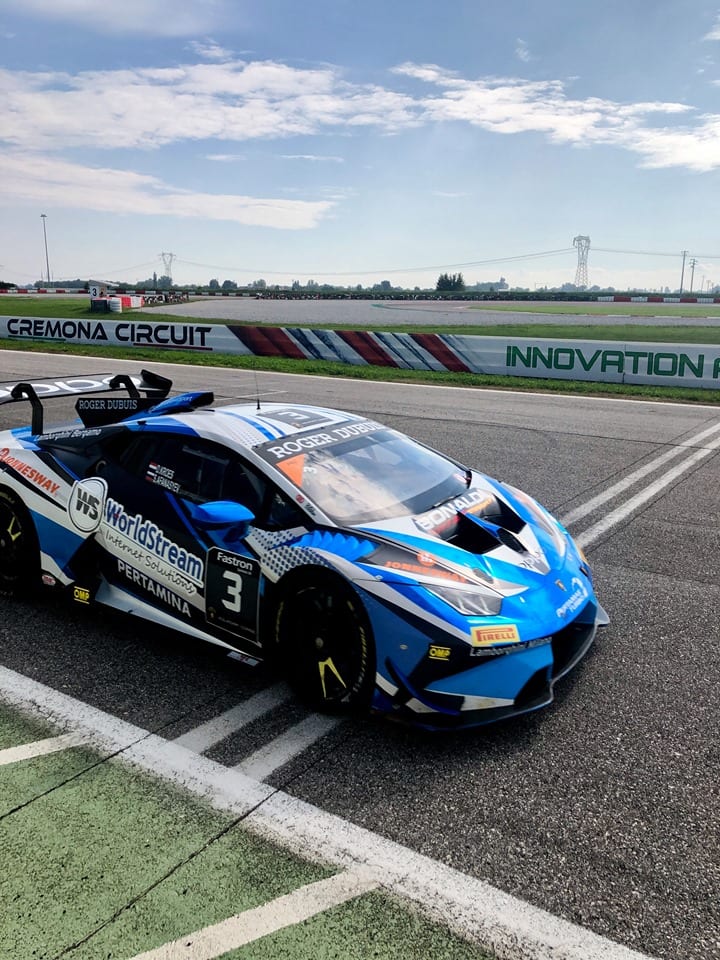