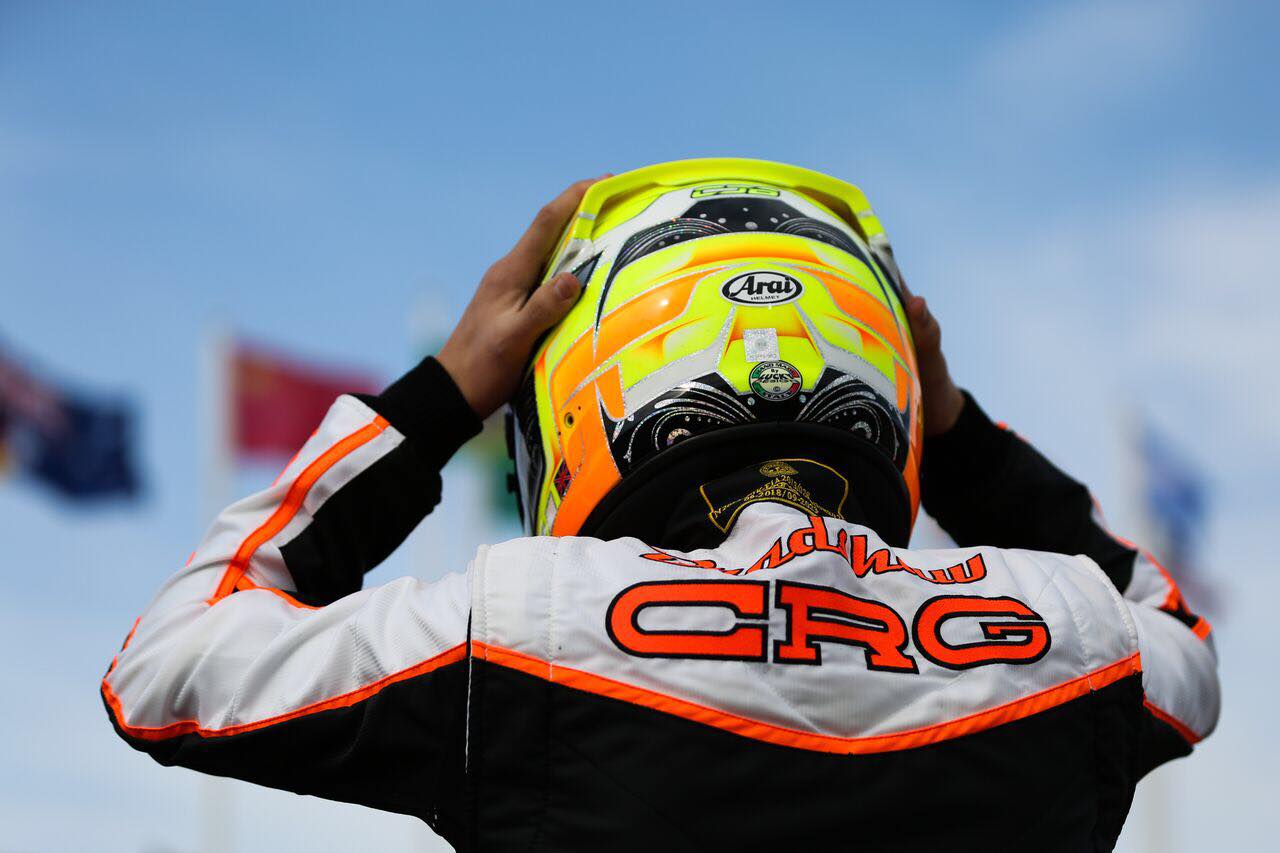 With two rounds complete there wouldn’t have been anyone that would have put Callum Bradshaw in the fight for the LGM Series title. He had missed round one due to FIA commitments and had a frustrating round two at Larkhall. But the BKC Racing driver had other ideas and after a fantastic season he fell just four points short of the championship win.

Callum’s championship got going back at the third round where he took a podium at Kimbolton. It was an impressive result given how little Callum has raced at the circuit over the years but he took 2nd place nevertheless to begin his fight back up the standings.

Round four saw the series visit more familiar territory in the shape of Forest Edge. It’s where Callum started his racing career and holds many happy memories for him. Back in June he created more as he completely dominated the fourth round taking a comfortable win.

From the South of the country to the North and round five took Callum all the way up to Cumbria to visit the hugely technical Rowrah circuit. It’s one drivers love given the challenges it provides and Callum found no problems readjusting to the circuit as he took another podium with 3rd place.

Callum was now staring at a potential fourth consecutive podium as he went into the Whilton Mill round. Being a former club champion at Whilton he was going in aiming for nothing less than a win and that’s exactly what he did. He led the pack by 7.7 seconds in the tricky conditions going onto the fin al lap. Celebrations would bring that gap right down but Callum still took the win. However, post-race he would receive a ten second front fairing penalty dropping him to 4th place. It was even tougher to take when the team figured out if Callum had not slowed up on the last lap he would have still finished on the podium!

The seventh round of the championship would take place at the Glan-Y-Gors circuit in Wales. It’s a fast and flowing circuit with huge elevation changes, but can sometimes make overtaking very difficult. With the end of the season fast approaching Callum put in another consistent performance to this time finish in 5th place.

That then brought us the eighth and final round where we headed back to PFI. For Callum, his chances of winning the championship were slim but it wouldn’t stop him trying! Qualifying did not go to plan with Callum down in 6th place but he would make up for it in the heats taking 3rd in heat one and 2nd in heat two.

That put Callum on the front row of the grid alongside his championship rival Thomas Turner in what was set to be a great head to head battle. Callum took the lead early on lap two, but quickly lost it again as Turner fought back dropping him to 3rd. But Callum was straight back on the move going into 2nd the next lap as he then began to work with new leader Stephen Letts.

Once a gap had been established Callum took the lead for a second time on lap eleven, but Letts was not finished with him and kicked off a battle on lap 15. As Callum came back past on the penultimate lap he got a break in the process and would see him go on to take victory by just under one second. It was his second official victory of the season but it unfortunately meant he would just miss out on the title by four points.

Looking back at the season missing round one would have played a huge part into Callum’s title hopes and on top of that the penalty after winning the Whilton Mill race perhaps was the main reason Callum just lost out in the end. However, to go through such a competitive championship with a worst result of 8th is not a bad effort at all and considering Callum was not doing any testing throughout the season he showed off his natural talent against the UK’s best X30 drivers.

Overall 2nd is a satisfactory result even if there will be a slight bit of disappointment to come so close to that title.