Callum in Finland for CIK-FIA European Championship Round 4 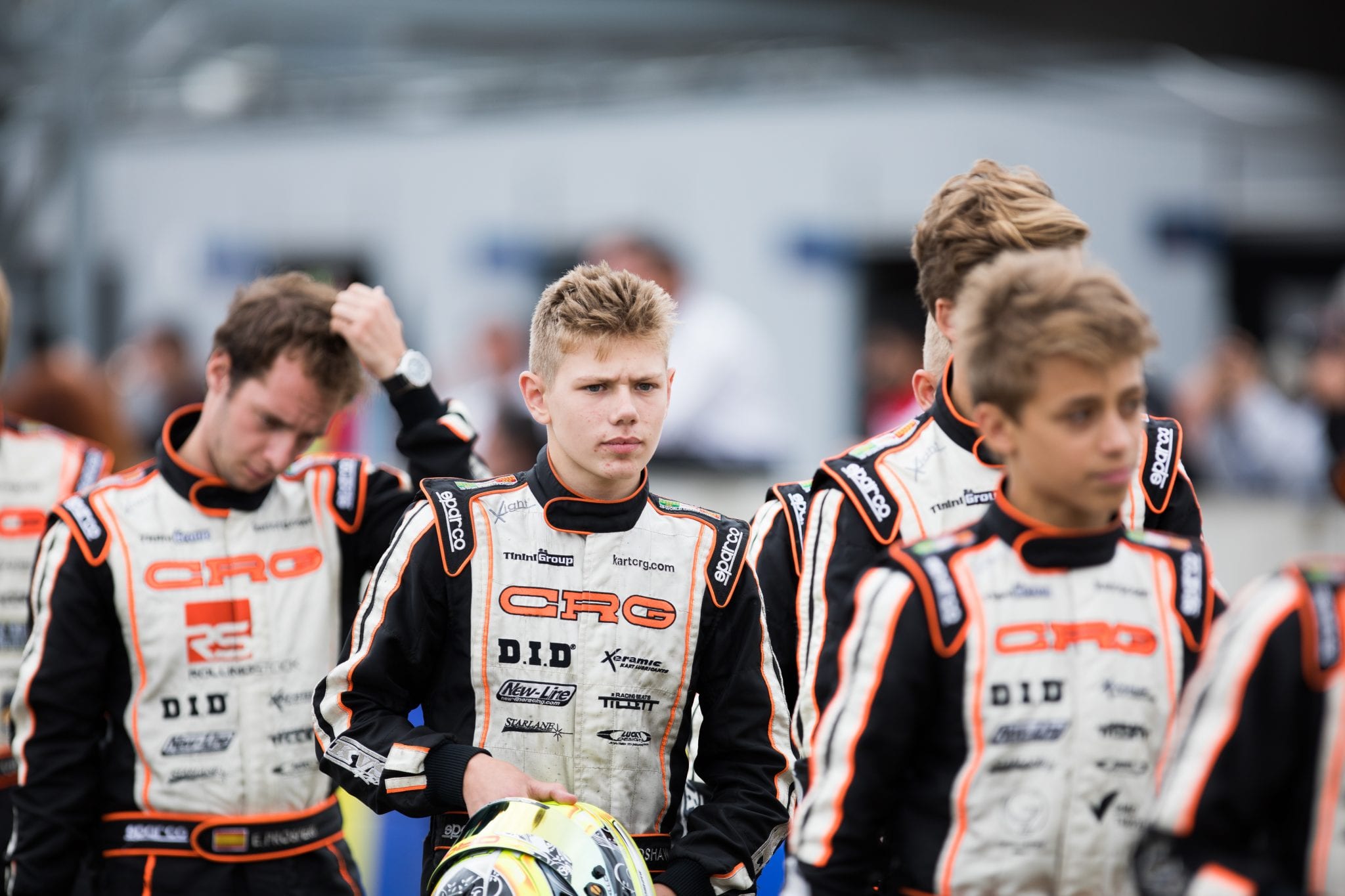 CRG-SPA driver, Callum Bradshaw is out in Finland this weekend for the penultimate round of the CIK-FIA European Championship. The Mika Salo Circuit, which once played host to the World Championship back in 2002, will see Europe’s best take on the circuit with Callum hoping to keep his good run of form going after a 10th place last time out.

At a track where Callum has been the reigning Vice World Champion in the Junior X30 class the last two years, it was always going to be one he looked forward to and he didn’t disappoint. An 11th in qualifying was followed by heats which saw Callum take a win and two 2nd place finishes before one bad heat saw him miss out on a row two start. 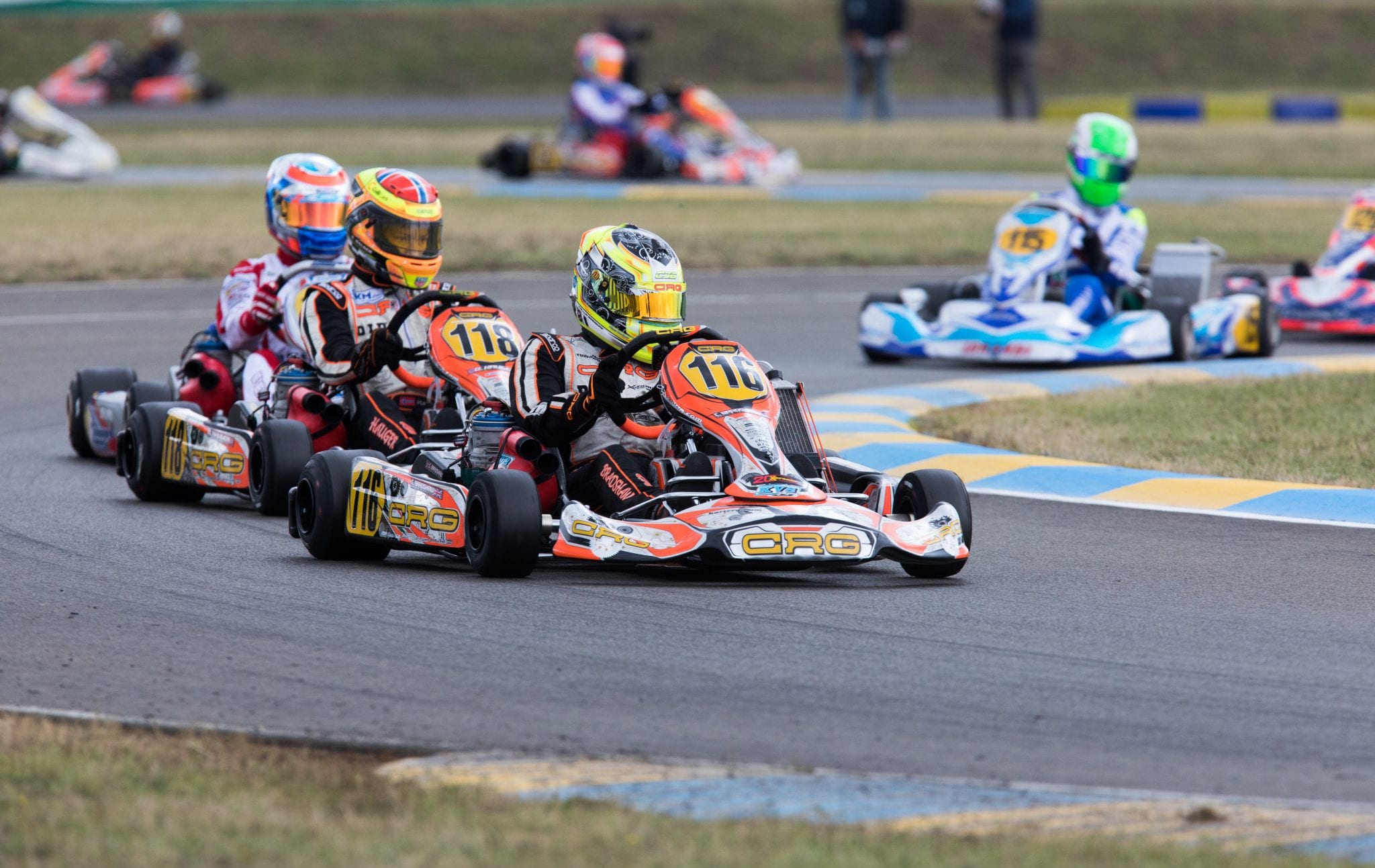 Instead Callum would go off 10th place and with a little loss in pace he wasn’t quite able to move forward and took 10th place beating a driver who has been dominant in the UK in recent years, Oliver Hodgson.

Alaharma in Finland this weekend will present a completely new challenge for Callum. There’s no doubt most of his competitors would have been over there to test, but Callum will be going in on the back foot. He’s done that already this season though and will be relishing the challenge now proving he has the pace to compete right at the front. 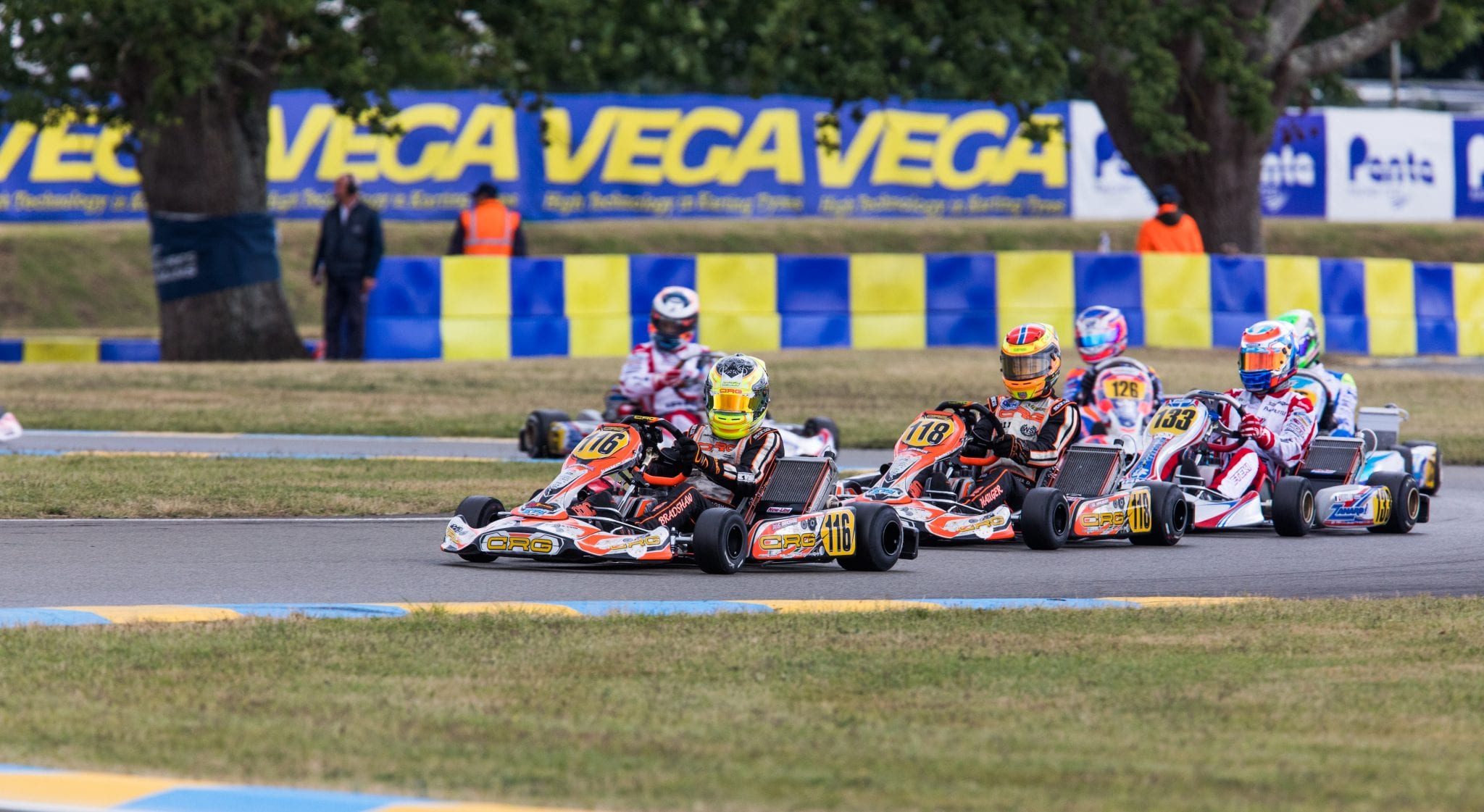 As for the circuit itself, it certainly presents a different challenge to all other tracks on the calendar and having missed a round due to exams Callum will be putting himself under no pressure championship wise. Instead he’ll go out and get the best result he can against the best grid in the World.

The new race format this year which sees no Pre-Final has made the heats even more crucial. To get a good set of heats also requires a good qualifying result and coming up on Friday Callum will be hoping to get things off to a good start.

Callum Bradshaw: “I am looking forward to racing at the Mika Salo circuit this weekend. It’s a track I’ve never been to before so my main focus will be to learn the track quickly. The last round at Le Mans was brilliant as we showed what we could really do. If we can stay out of trouble this weekend I see no reason why we can’t reflect that on Sunday.”