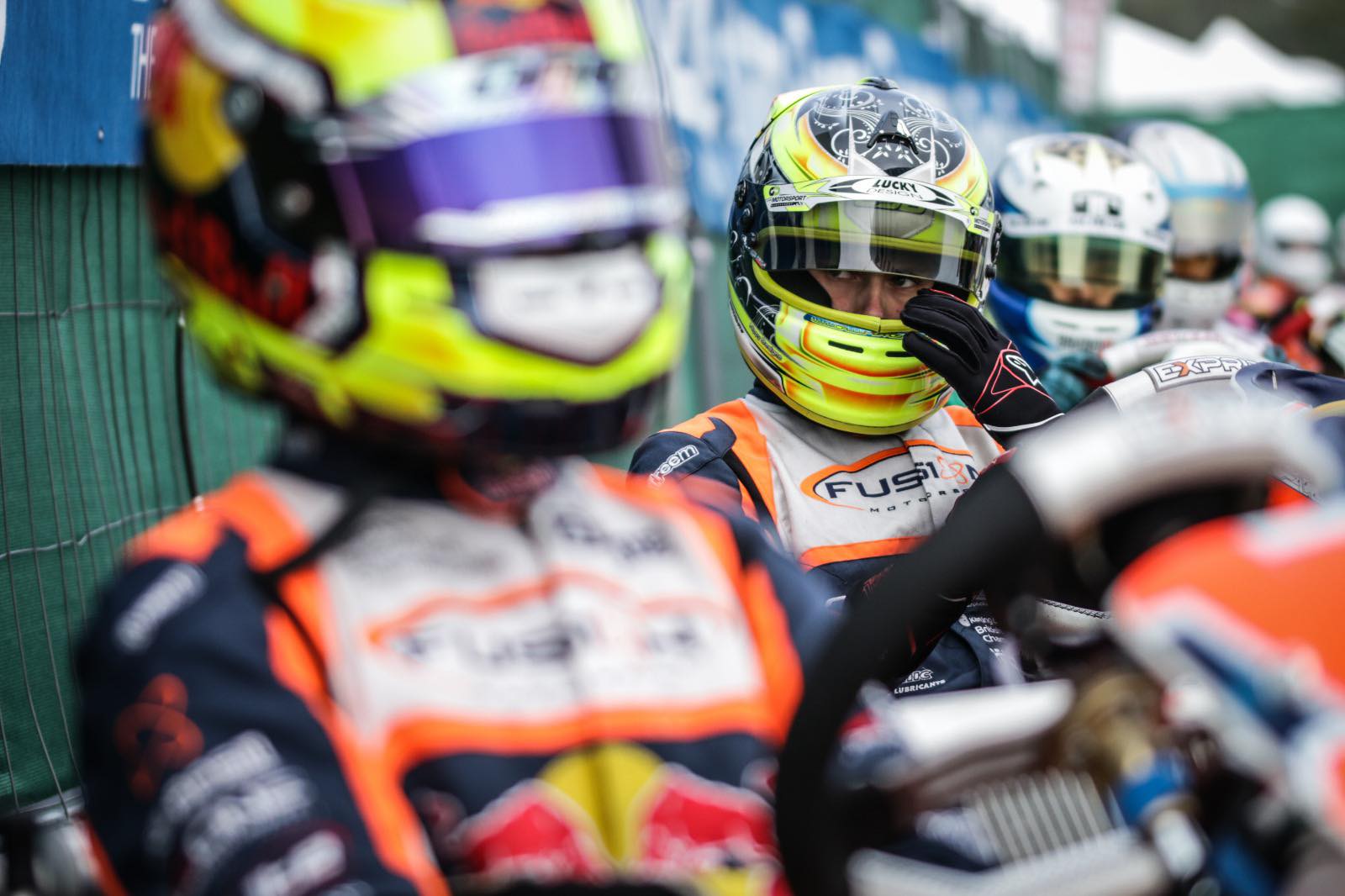 Callum Bradshaw will officially kick off his 2020 season this weekend as he heads to the Lucas Guerrero circuit in Valencia for the IAME Winter Cup. After what has felt like a lengthy off season, Callum will return and make his Winter Cup debut along with taking to the Lucas Guerrero circuit for the first time. With Callum signed up to the IAME X30 Euro Series, British Kart Championships and Ultimate Karting Championships with Fusion Motorsport it will be the start of what is set to be a very busy season!

The IAME Winter Cup is the start of the race season for many and gives drivers a chance to have a shakedown before all the major European and National championships begin. After just missing out in the IAME Euro Series title last year, Callum will be aiming for nothing less than a championship win.

With over 80 drivers entered in the Senior X30 class, it is a sign that the championship is going to be more competitive than ever with many of last year’s top ten finishers returning along with the top Junior drivers graduating. Having raced at the highest level of the sport for the last few years, it is a challenge Callum is relishing!

Sitting at 1428 metres in length the circuits fast layout never fails to provide close racing and has put on some of the most entertaining races of the whole season in recent years. A fast first and third sector are separated by a tight and technical middle section which provides good opportunities for overtaking.

However, the final chicane is where a huge amount of overtaking is done and will no doubt help provide some drama in the latter stages of the race. As previously mentioned this will be Callum’s first time racing in Valencia. Although down on track time, Callum has proved time and time again during his racing career that he can adapt to a new circuit very quickly and has often gone through European campaigns racing on new circuits at most rounds.

For Callum, this weekend will give him racing experience at every circuit on the IAME Euro Series calendar with Valencia hosting the final round this season. As well as being a shakedown for the season, this weekend could also be a shakedown to the season finale in August.

The weekend will start with qualifying on Friday, before the heats on Saturday with the weekend ending with the final races on Sunday. Full coverage of the weekend will be available via Telemundi Media with a live stream running across both Saturday and Sunday. 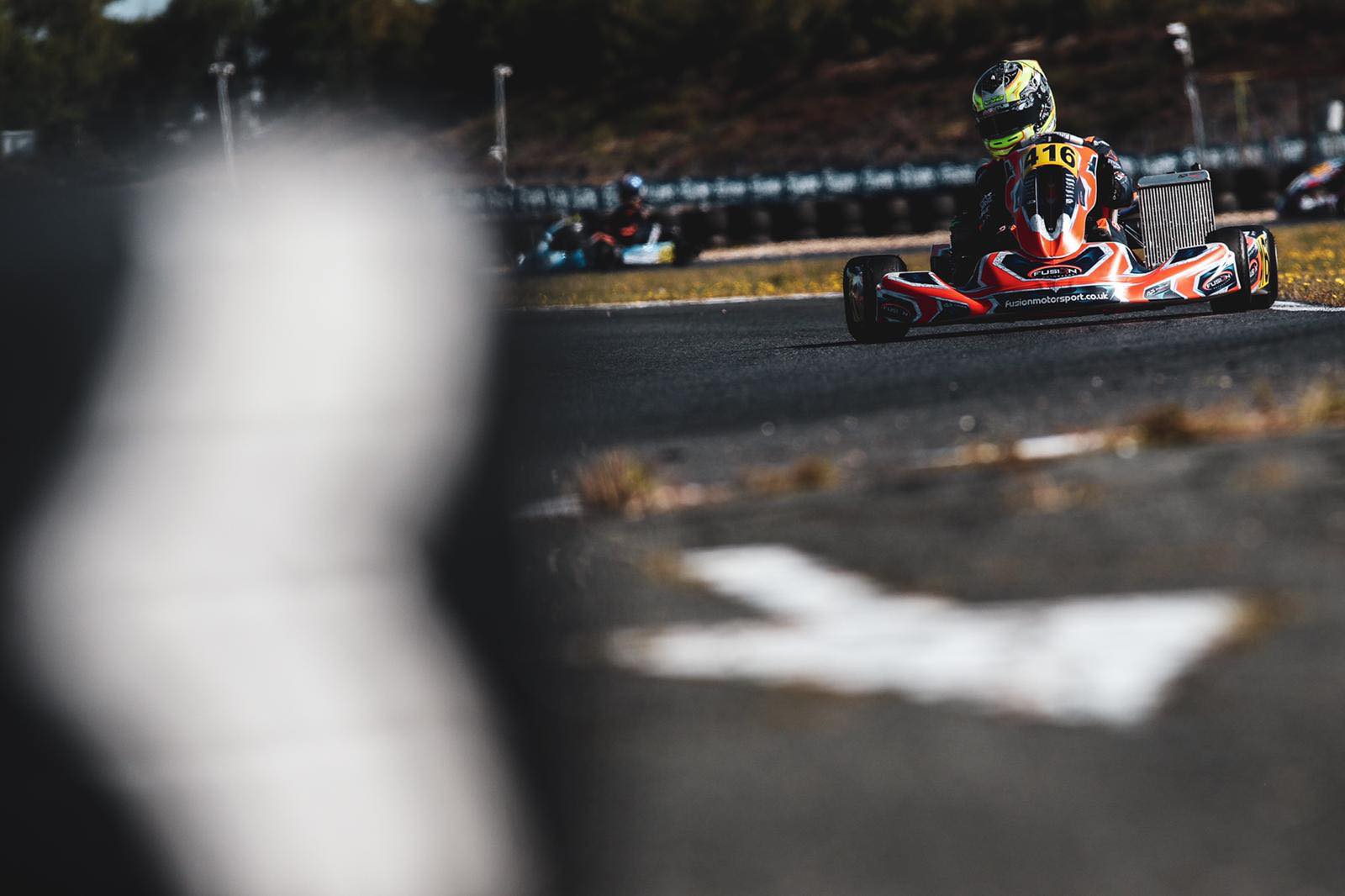