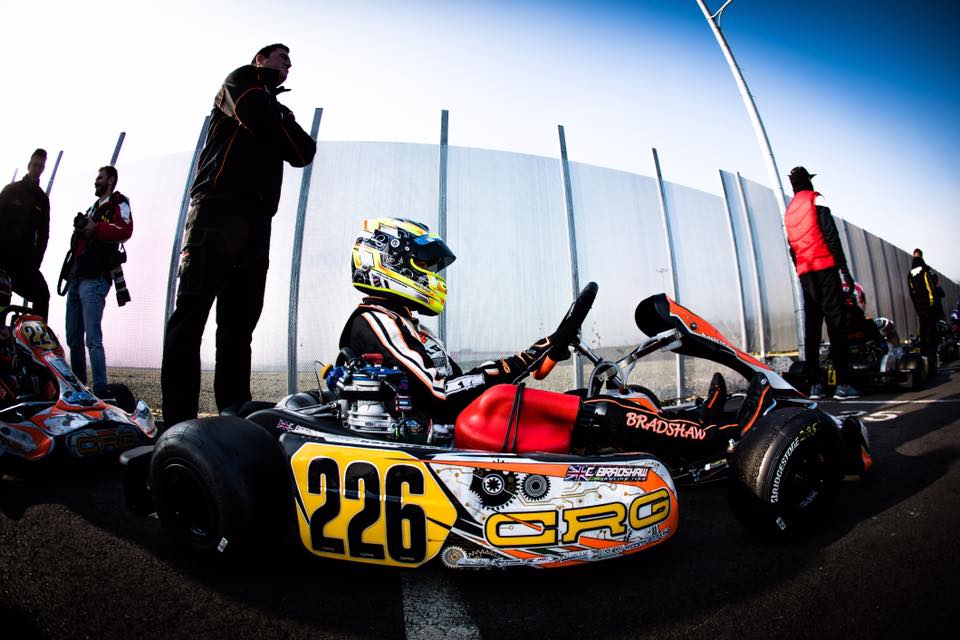 This weekend see’s the second round of the WSK Super Master Series take place at the Castelletto circuit in Italy. There is a bumper entry of 54 karts entered with Callum Bradshaw hoping to improve on his current championship positon of 22nd.

Round one of the WSK Super Master Series, at Adria, was Callum’s first race in the OK class with the CRG Factory Team and was a weekend that was briefly postponed due to the adverse weather conditions. However, Callum had hit the ground running in the heats and qualified 9th out of the 51 drivers before disaster struck in the Pre-Final. 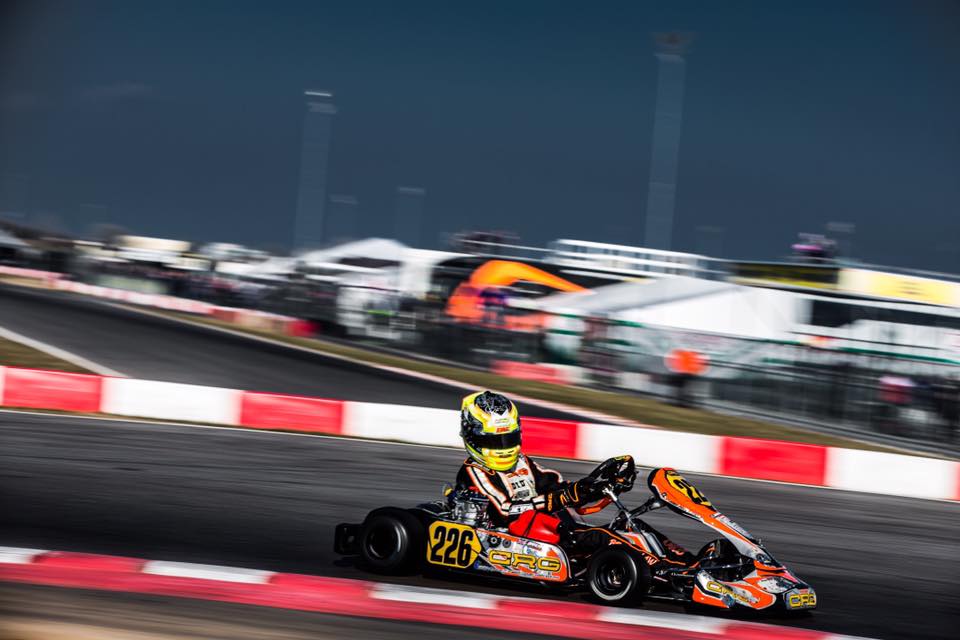 Now, with two races under his belt Callum is hoping the current lessons learnt will have further improved his pace to be challenging for a top ten position come the Final. The Castelletto circuit is one Callum has visited before. His first trip there was last year for the X30 Challenge Europa where he fought for victory in both finals against the World’s best X30 drivers.

Callum revisited the circuit later in the year for the X30 Euro Series, but was hit with mechanical issues come the Pre-Final which spoilt his weekend somewhat.

Having previous racing experience should help Callum over the weekend and he’ll certainly feel a lot more prepared and confident heading into the weekend than he was at Adria. One of the toughest challenges he has faced is certainly adapting to racing against professional drivers with tonnes of experience. 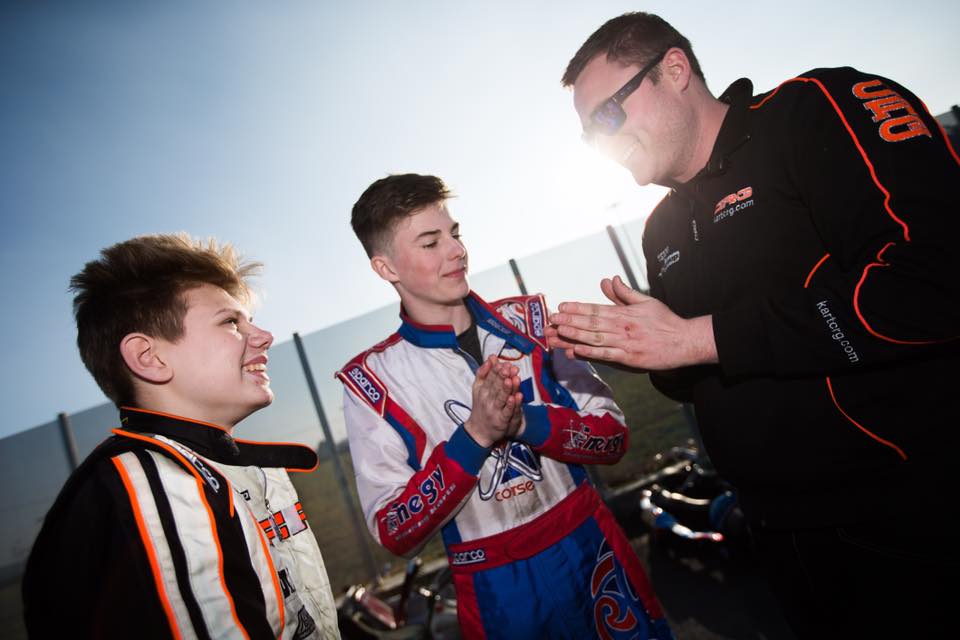 His opponents are now older, wiser and some may have never crossed paths with Callum before. The WSK Series will be a great chance to build up his reputation amongst the World’s best paddocks as a one to watch for 2017.

Callum is also new to the CRG chassis and is continuing to learn new things about it in every session. The WSK series is great for drivers in Callum’s position to learn before the CIK-FIA European and World Championships come around so if he can improve on round one there’s no doubt he’ll leave happy.

Ahead of the weekend Callum commented: “I’m feeling more and more confident with the chassis every time I go out and feel that the more time we are out the better I will get with CRG. I know Castelletto, I raced there last year, so I hope that experience should help me get a good result this weekend.”