Callum to fight for IAME Euro Series at Salbris 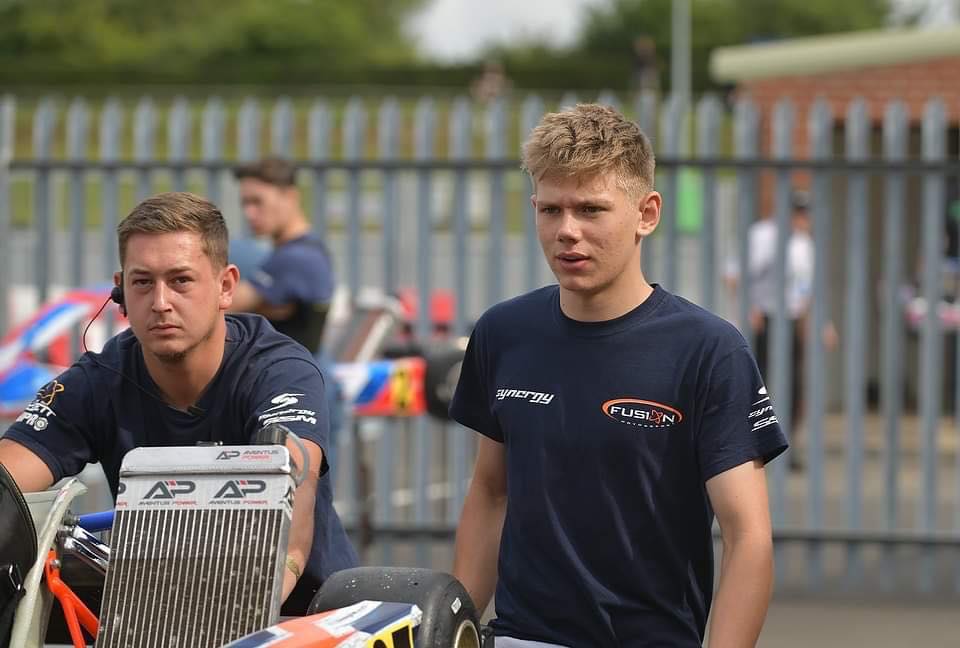 This weekend will see the IAME Euro Series come to an end and for Callum Bradshaw all is at stake as he prepares to fight for the title! Despite a torrid third round in Germany Callum is just five points back from Mark Kimber on dropped scores. Come Sunday there is a good chance it will be a winner takes all scenario should Callum and his fellow countrymen be fighting for the race win.

The first half of the season saw Callum very much in control of the championship after victory at round one was followed by a controlled performance at round two. Heading to Wakcersdorf Callum found himself in a position where he could take the title but as things quickly went out of his control Callum’s disaster weekend has seen a turn in proceedings.

However, with that now well and truly behind him Callum arrives in France more determined than ever to go and take the Euro Series. With no one else in the running for the championship the goal is simple, beat Mark Kimber on Sunday and the title should be Callum’s!

The venue for the last round is the Sologne Karting circuit also referred to as Salbris. It will be Callum’s first time racing there, but as round one in Mariembourg showed Callum is a very quick leaner! The track is 1.5km in length and provides lots of overtaking opportunities. Its combination of fast flowing corners and long straights leading to heavy braking zones leads to fantastic racing and this weekend will be no different! 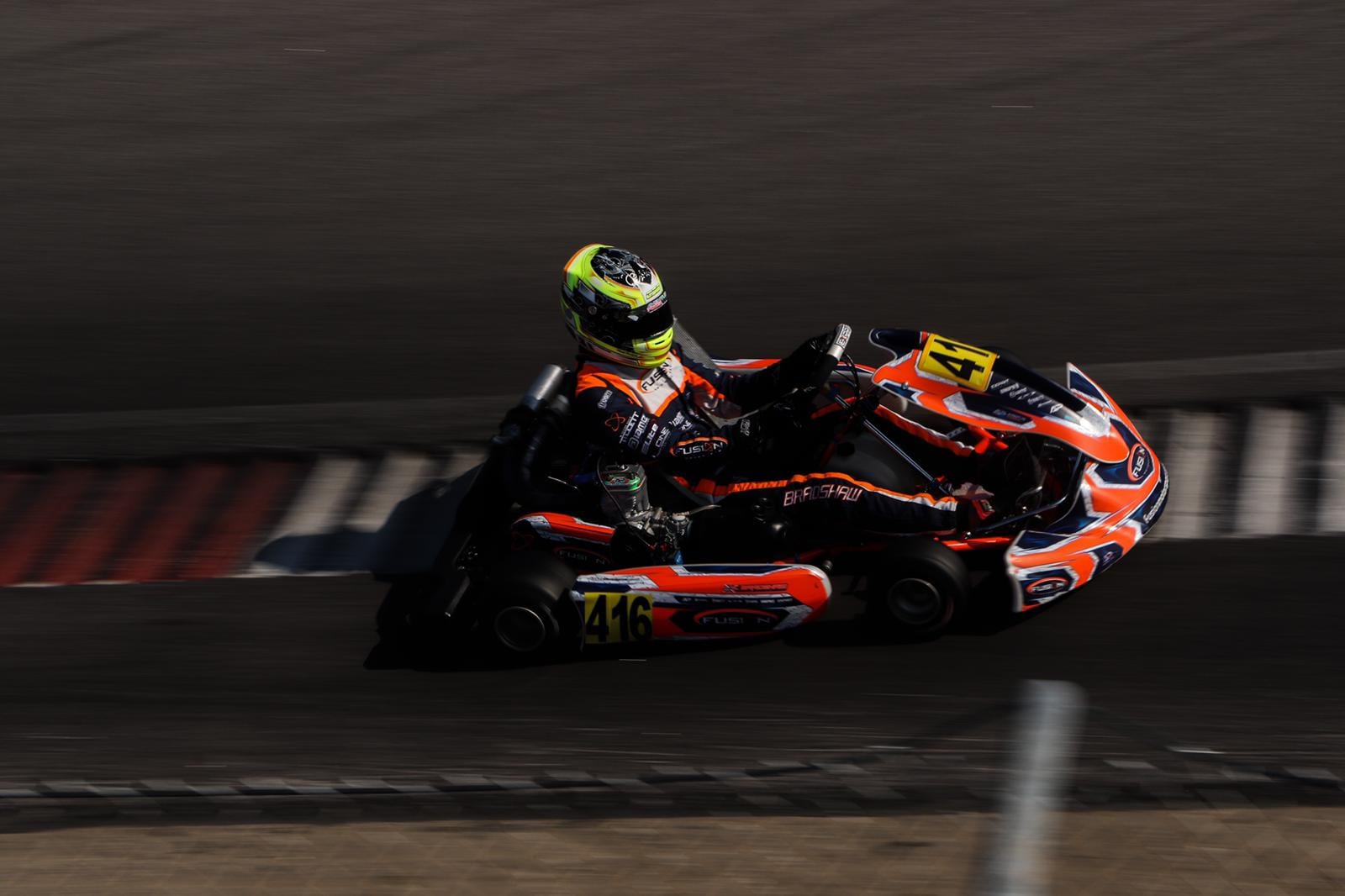 With that in mind it can also be a track where you can break away so keeping yourself in the fight until the end of the race will be crucial. The final corner, although not the best, is still an overtaking opportunity and could be the place where the title is decided come Sunday afternoon.

One thing Salbris does provide which is seen less and less at Kart tracks these days is gravel traps. Go off at turns one or two or down the end of the back straight you will lose a huge amount of time and chances of a race win or a championship in Callum’s case will be gone! It will certainly be something the Fusion Motorsport driver will be wary of this weekend.

The format of the weekend will be no different to any other with qualifying practice on Friday followed by the heats on Saturday before the all-important finals day on Sunday. The finals are where the points will be awarded with 34 points going to the winner of the Pre-Final and 55 to the winner of the Final. Should Mark Kimber finish 2nd in both races Callum would miss out on the title by just one point.

But with Senior X30 being so competitive and everyone desperate to end the year with a win, it’s fair to say the race win is going to be highly contested. Callum has been a champion in the past winning the FIA Karting Academy Trophy in 2016, but it’s his success in one off events, such as Kartmasters, IAME International Open and 28th Andrea Margutti Trophy, that he may find himself calling upon this weekend.

Callum has demonstrated in the past that he can perform at his best when it matters the most and if he does that again this weekend it’s very likely he will be heading back home Sunday evening as the 2019 IAME Euro Series Champion. 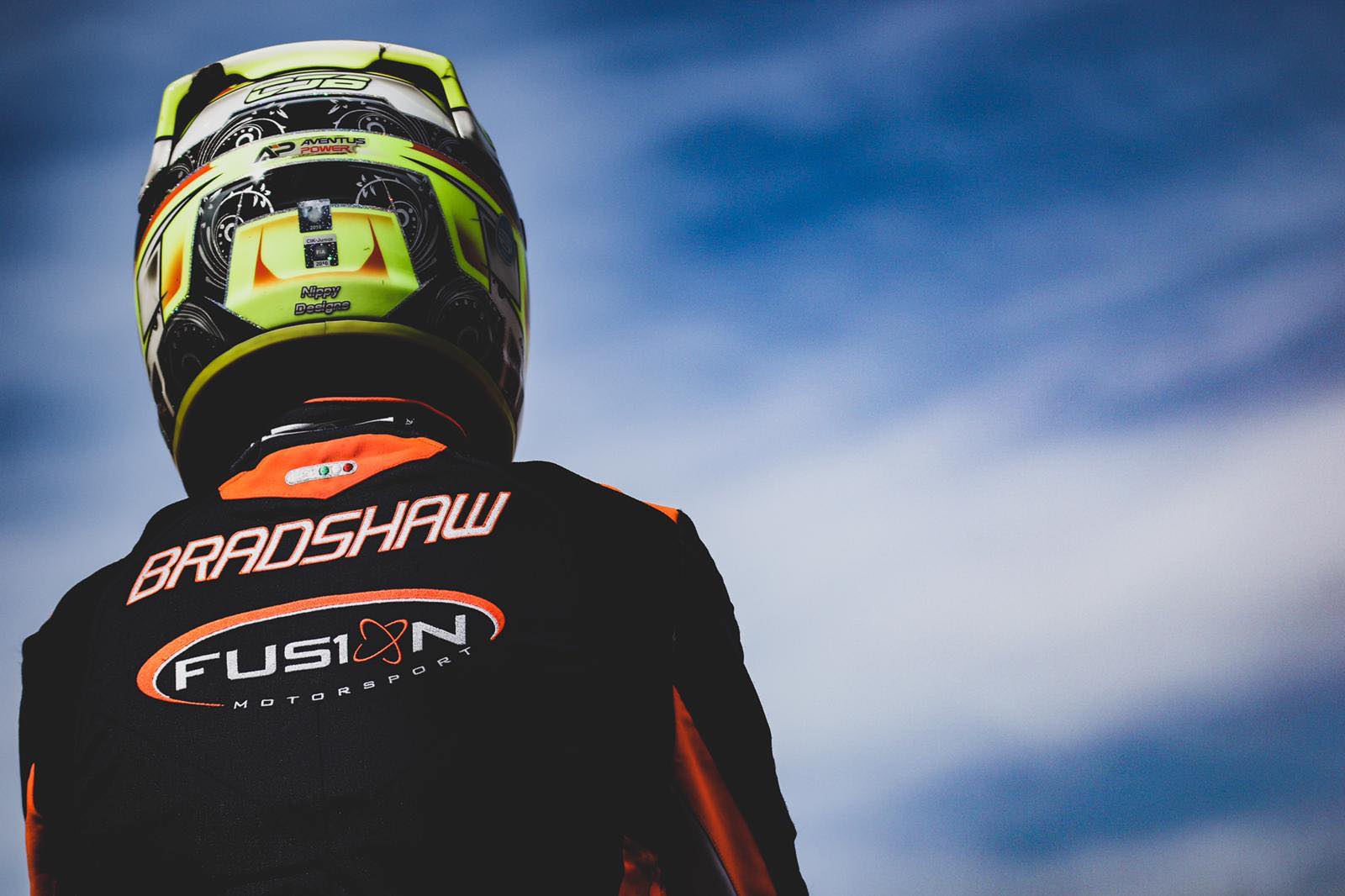