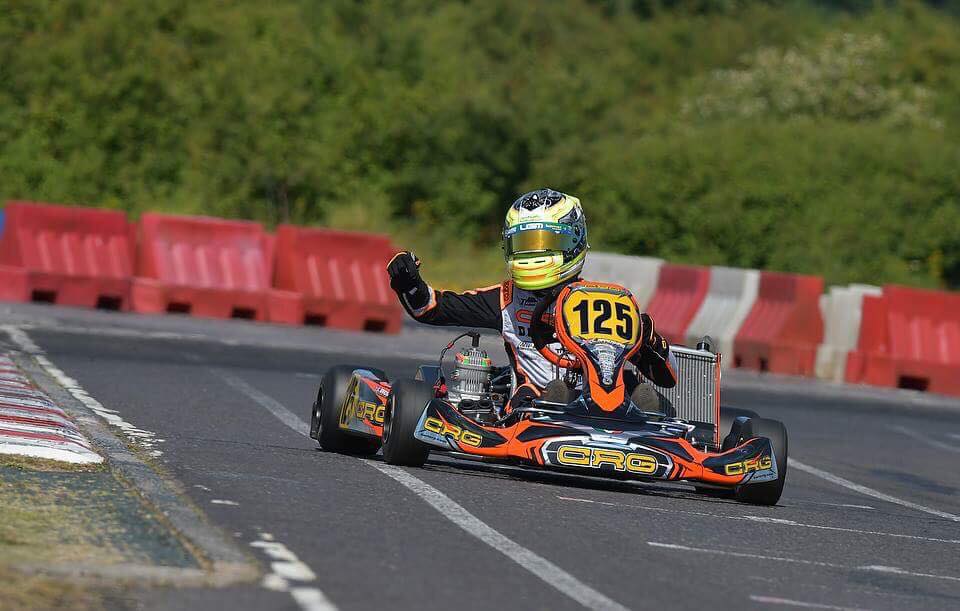 After a difficult weekend at the recent FIA European Championship third round this was just the weekend Callum needed to get his winning form back on track before the FIA European Championship decider coming up in August. Back with BKC Racing, Callum wanted to go one better at Forest Edge after finishing 2nd at round three in the championship just two weeks ago at Kimbolton. To go out and win the final and win all heats and qualify in pole position along the way, was an even better result than we all could have expected.

The size of the grid had certainly been reduced for round four, perhaps due to Forest Edge’s location, but there was certainly no quality taken out with half a second covering the top 14 drivers in qualifying! At the head of the field was Callum who set a time of 40.73 to put him at the front of the field for both of his heats. 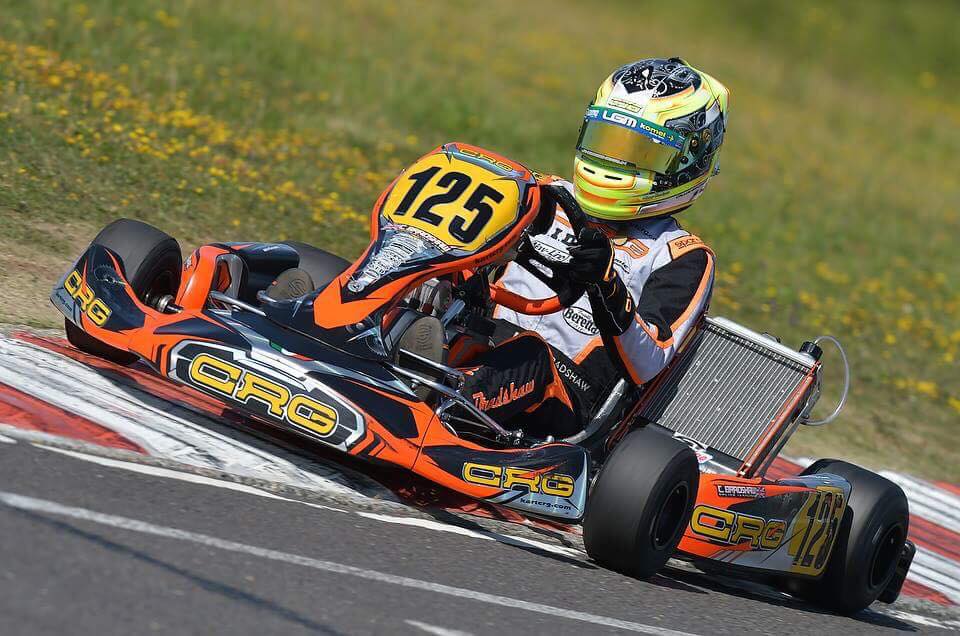 Heat one was a perfect race for Callum, he built up a big lead early in the race and went on to maintain that throughout the course of the 13-lap race to take a comfortable win. Thomas Turner did show a slight threat when he reduced Callum’s lead to half a second but Callum was able to maintain that without any problems.

Callum’s heat two race was very similar to that of heat one. There were only two differences, this time it was Philip Rawson chasing him down but there would be no chasing as such more just trying to keep up! Callum had pulled out a lead of just under one second by the end of the race and would need some sort of mechanical problem in the final to stop him from winning!

Callum had certainly saved his best until last putting on an absolute masterclass in the final. At the track where his Karting journey began just a few years ago, Callum cruised to victory leading every lap along the way making him quite simply unbeatable and untouchable on track! His gap by the end of the race was almost three seconds as he completed his whitewash of round four leading every single lap of every race. 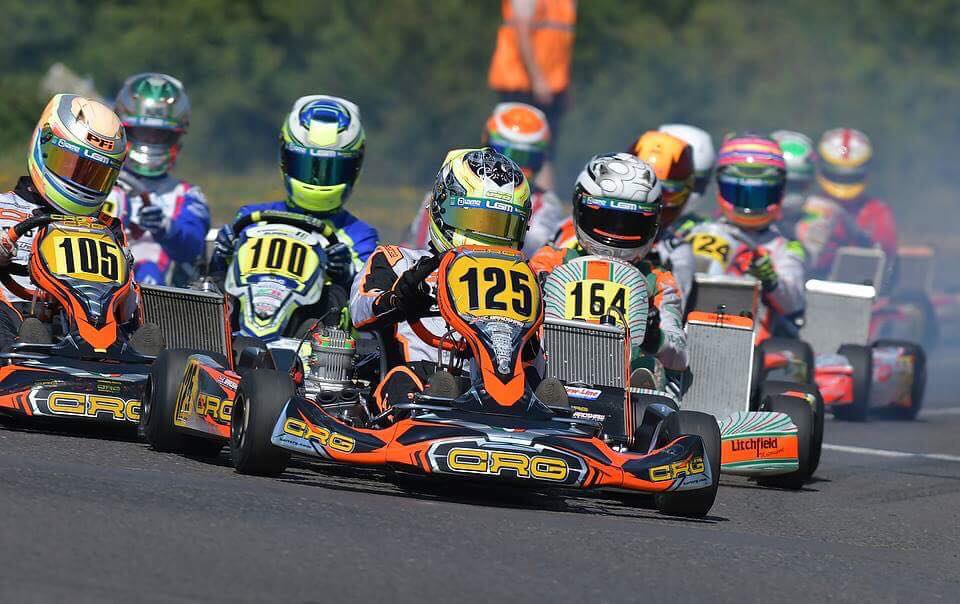 Callum Bradshaw: “We knew we would be strong seeing as we had very good pace at the last round. We tried to change a few things so we would be stronger in the final with the situation of the tyres. Winning everything’s showed that we are going in the right direction and will be coming back for more!”

For Callum racing in LGM was not about winning the championship, it was simply about winning races. He’s now doing that in some fashion and will have another chance to take a victory at Rowrah for round five next weekend! 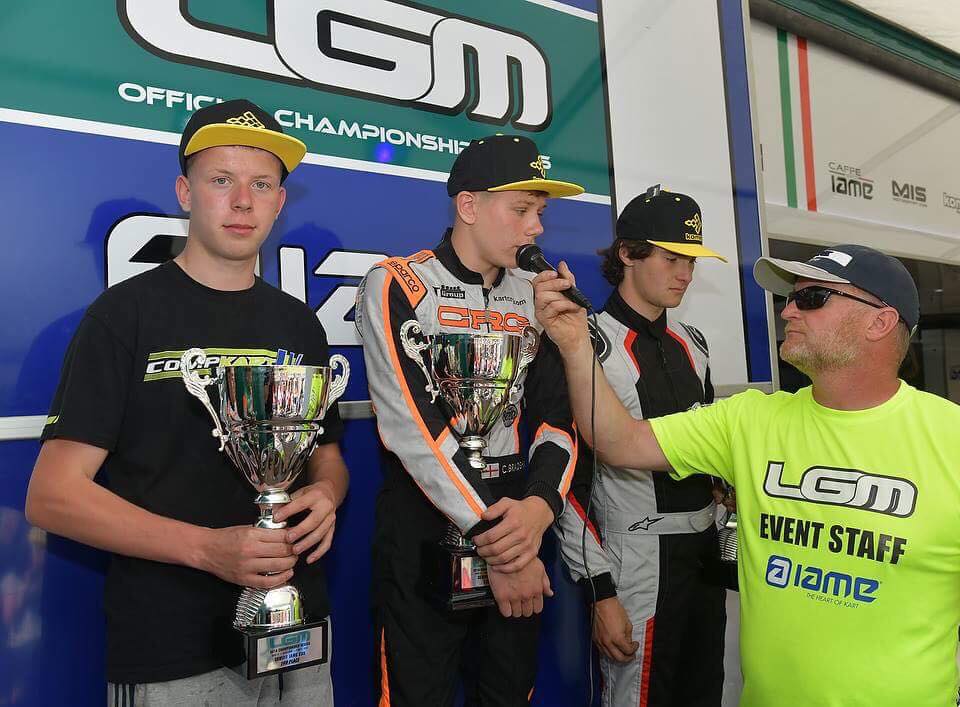