Luck runs out for Callum at La Conca 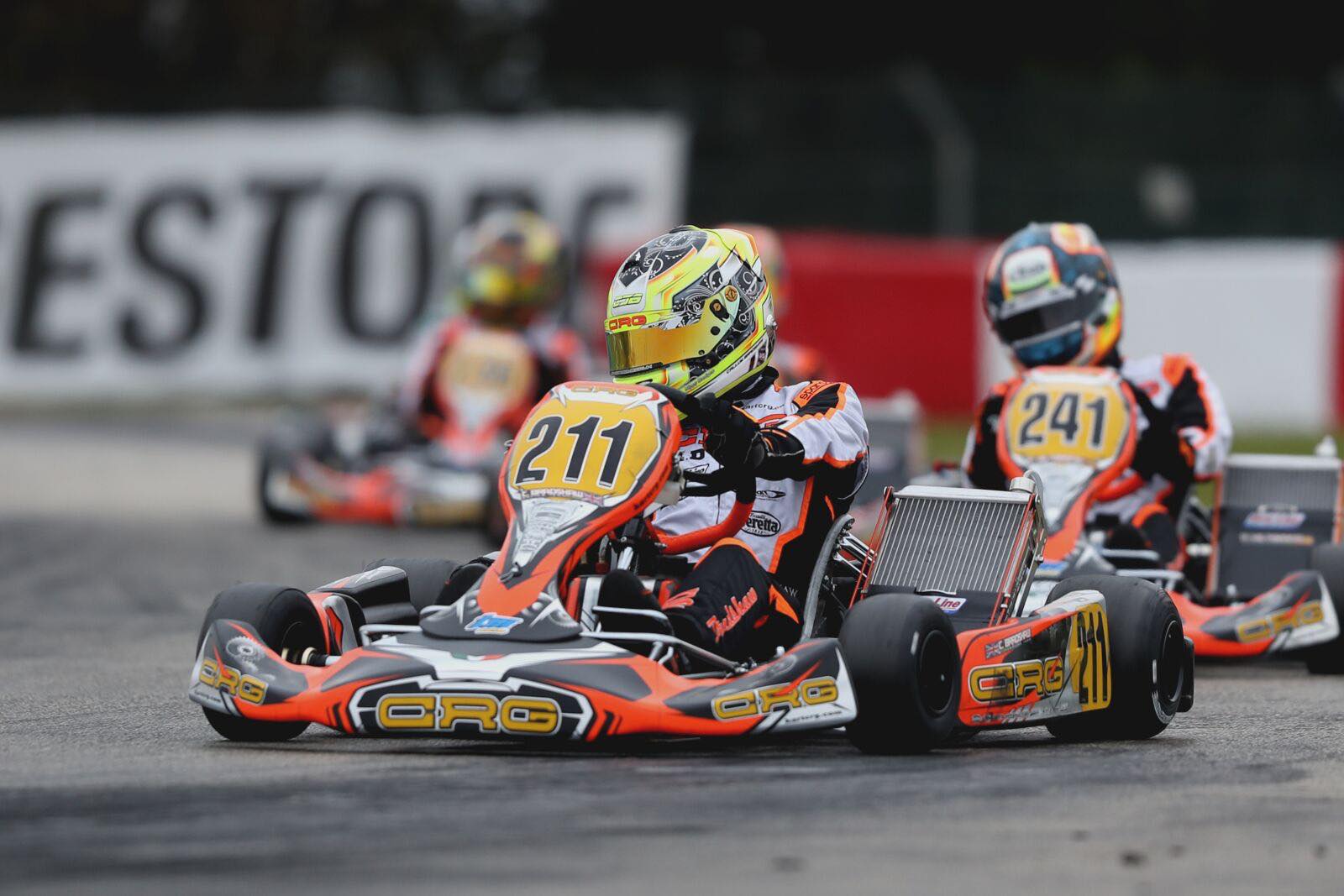 It was a trip to La Conca that would have brought back disappointing memories from 2017 with Callum once again finding himself being taken out on finals day, albeit it in the Pre-Final this time around. A mixed weekend saw Callum’s meeting finish early after he tangled with Harry Thompson during the Pre-Final taking them both out of the race and leaving them to watch the Final from the side-lines.

The weekend got off to a good start with Callum qualifying 13th of the 58 drivers just 0.2 seconds behind 2nd! It would put Callum 7th on the grid for all three of his heats leaving him a very good chance to score big points at a track where starting on the inside comes with a pretty big advantage.

Heat one saw Callum involved in a battle for 4th place which he was slowly making his way through. But as the battle started to heat up and the end of the race started to quickly approach, Hannes Janker went for a move on Callum which saw the German go straight over the top of Callum and receive a penalty. For Callum, it may have only dropped him to 7th but it saw any chances to make positions in the last few laps taken away. 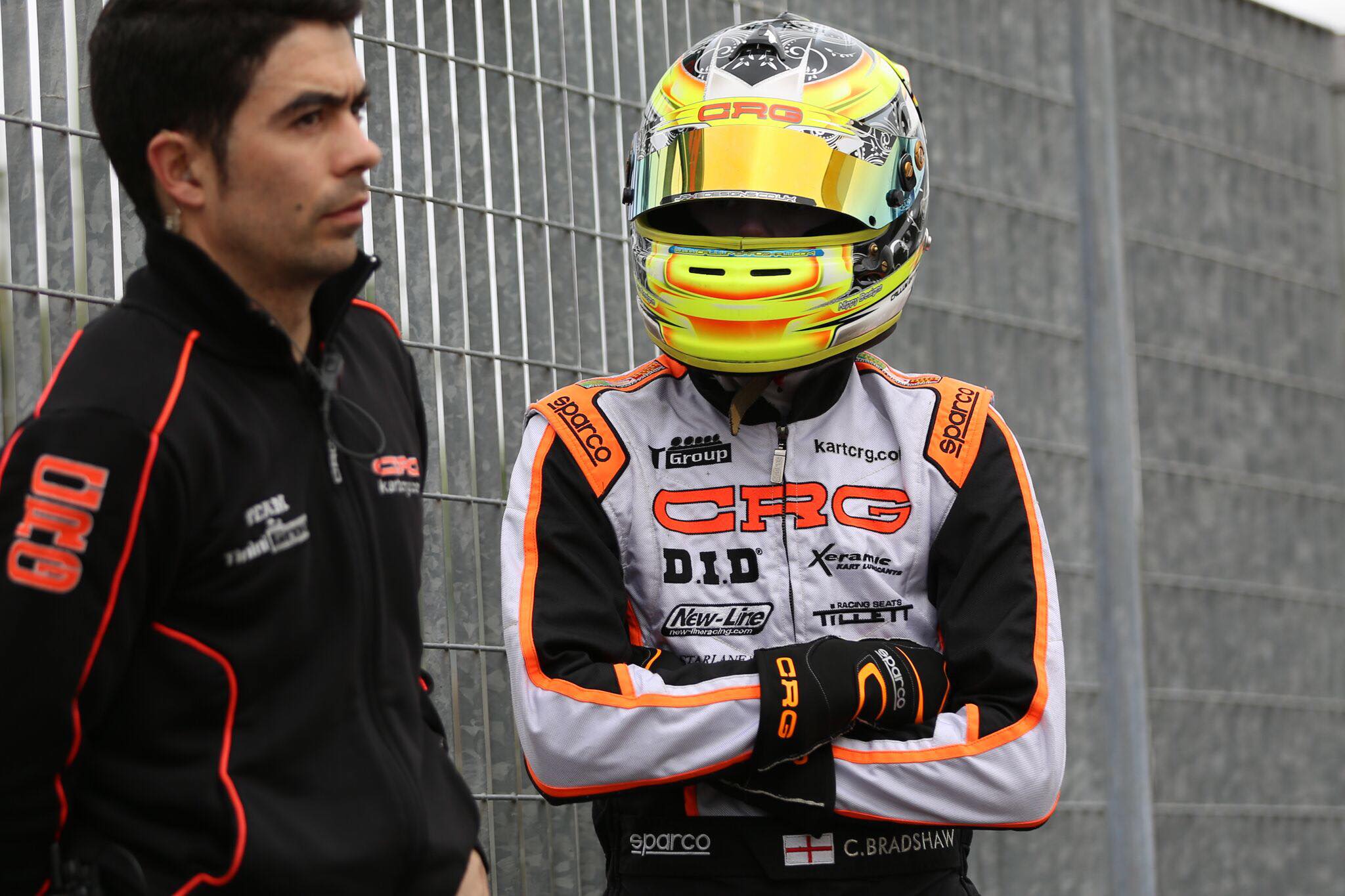 Heat two was a much cleaner affair with Callum up to 6th place. The race was very closely run and there was nothing to choose between the top six. In terms of lap times Callum was setting pace good enough to challenge for top three finishes. All positive stuff heading into heat three.

But that third heat would be cut very short with Callum failing to complete a lap. The first lap melee had caught out Janker who spun straight into the path of Callum leaving him nowhere to go. The damage was too much to continue and after what had been a consistent day, 28th place would see Callum tumble down the standings.

Callum was left 23rd in the standings after the heats which would have been a guaranteed top ten finish if he could have repeated his results from the opening two heats. 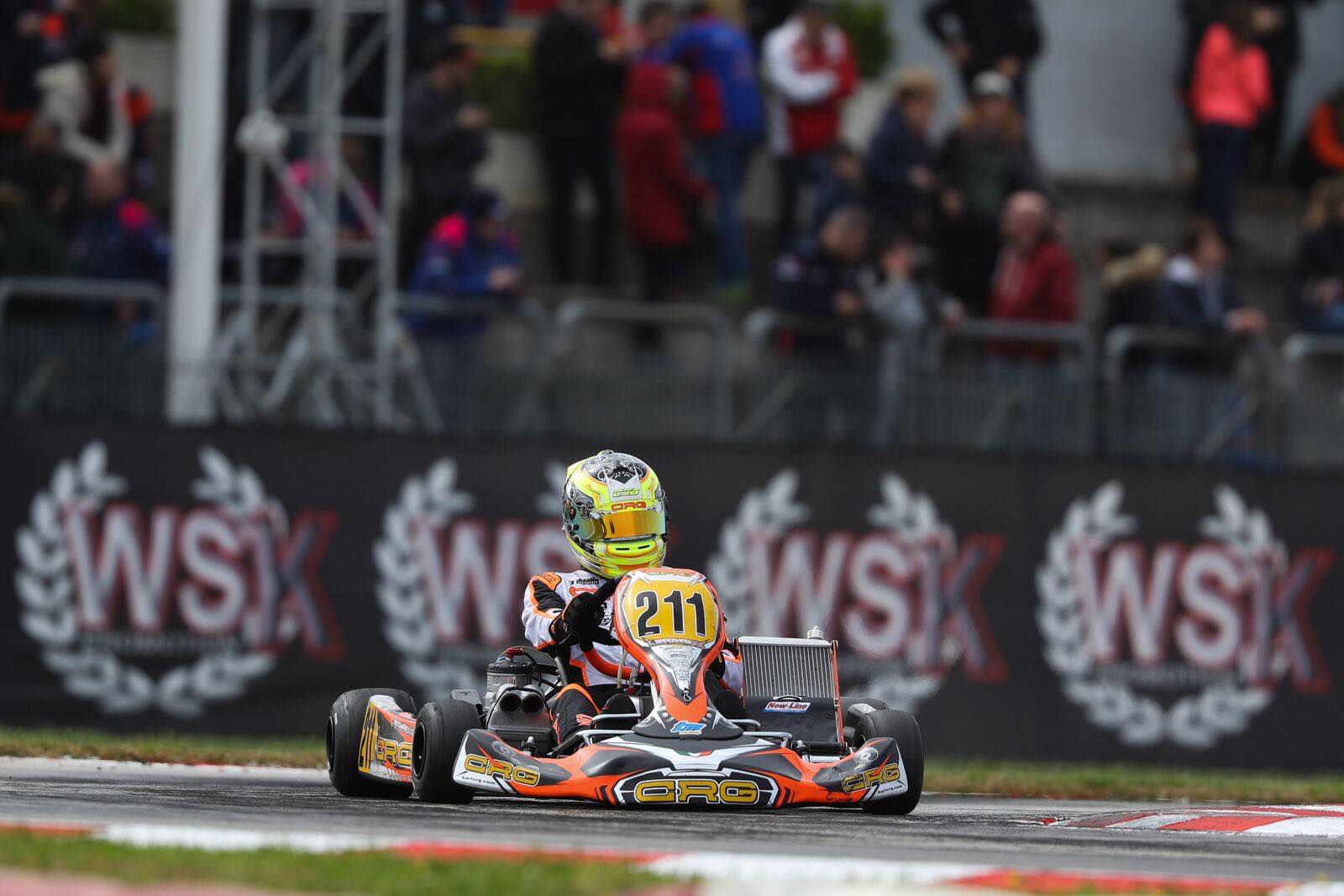 Having to start on the outside of row six rather than the outside of row two, or inside of row three, left Callum in a dangerous position for his Pre-Final. The La Conca circuit is known to provide first lap incidents and unfortunately for Callum this race would be no different. Callum had initially made a good start, but unsighted Harry Thompson had come back onto the track in Callum’s path causing the pair to tangle and sending them both into the barriers. The damage picked up was too much for Callum to continue and not finishing the Pre-Final meant he would not take part in the Final.

Overall the incident lost Callum the potential to score big points and dropped him to 26th in the championship. There are still two rounds to go at the Sarno circuit in Italy and with the unique WSK scoring system there is still a chance for Callum to fight for a top ten championship finish.

After the weekend Callum commented: “The speed we had this weekend was good, maybe not good enough to win, but without the incidents I think we certainly could have achieved a podium. Our weekend unfortunately ended in the Pre-Final which gives us a lot of work to do over the remaining two weekends at Sarno!”

The rescheduled second round of the championship will take place next weekend from the 29th March to the 1st April. 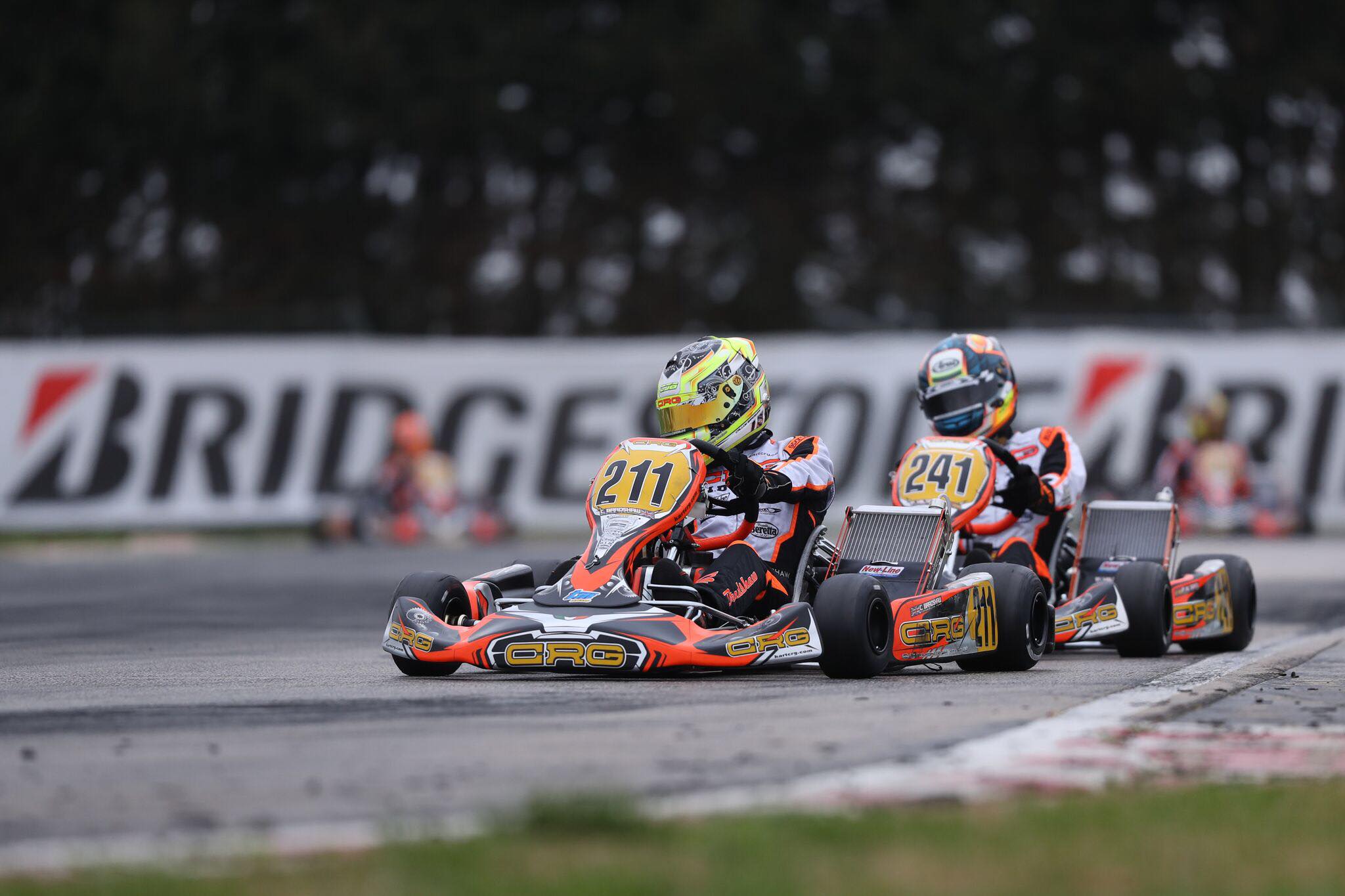