My journey to the FIA Karting Academy Trophy title: Part 1 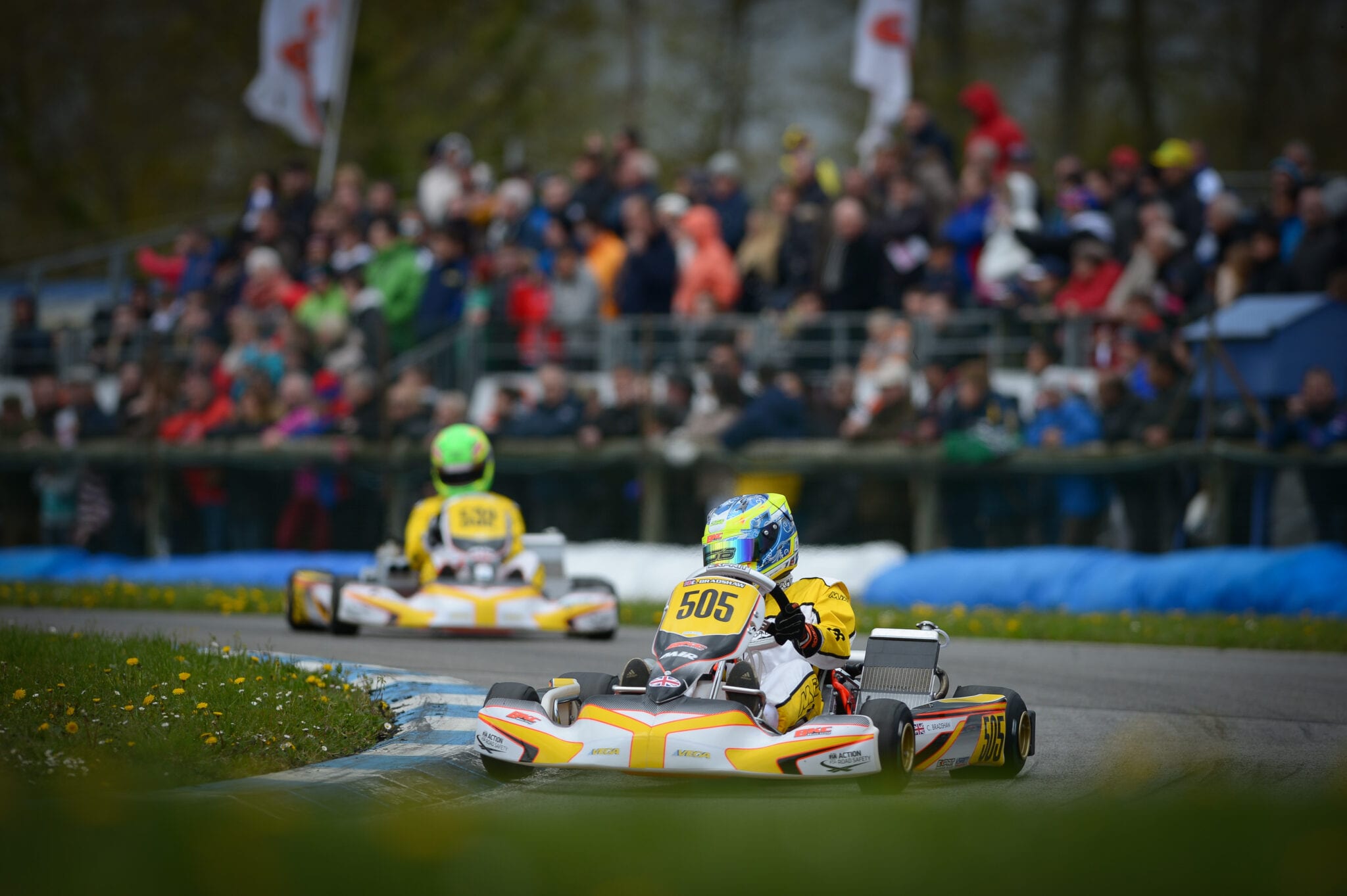 Over the next three weeks we will be reliving the unforgettable season that saw Callum Bradshaw become the first British driver to win the Academy Trophy! No other British driver has been able to follow in his footsteps since, highlighting just how impressive of an achievement it was. Coming into the season former champions included Charles Leclerc who now races for Ferrari in the Formula One World Championship. 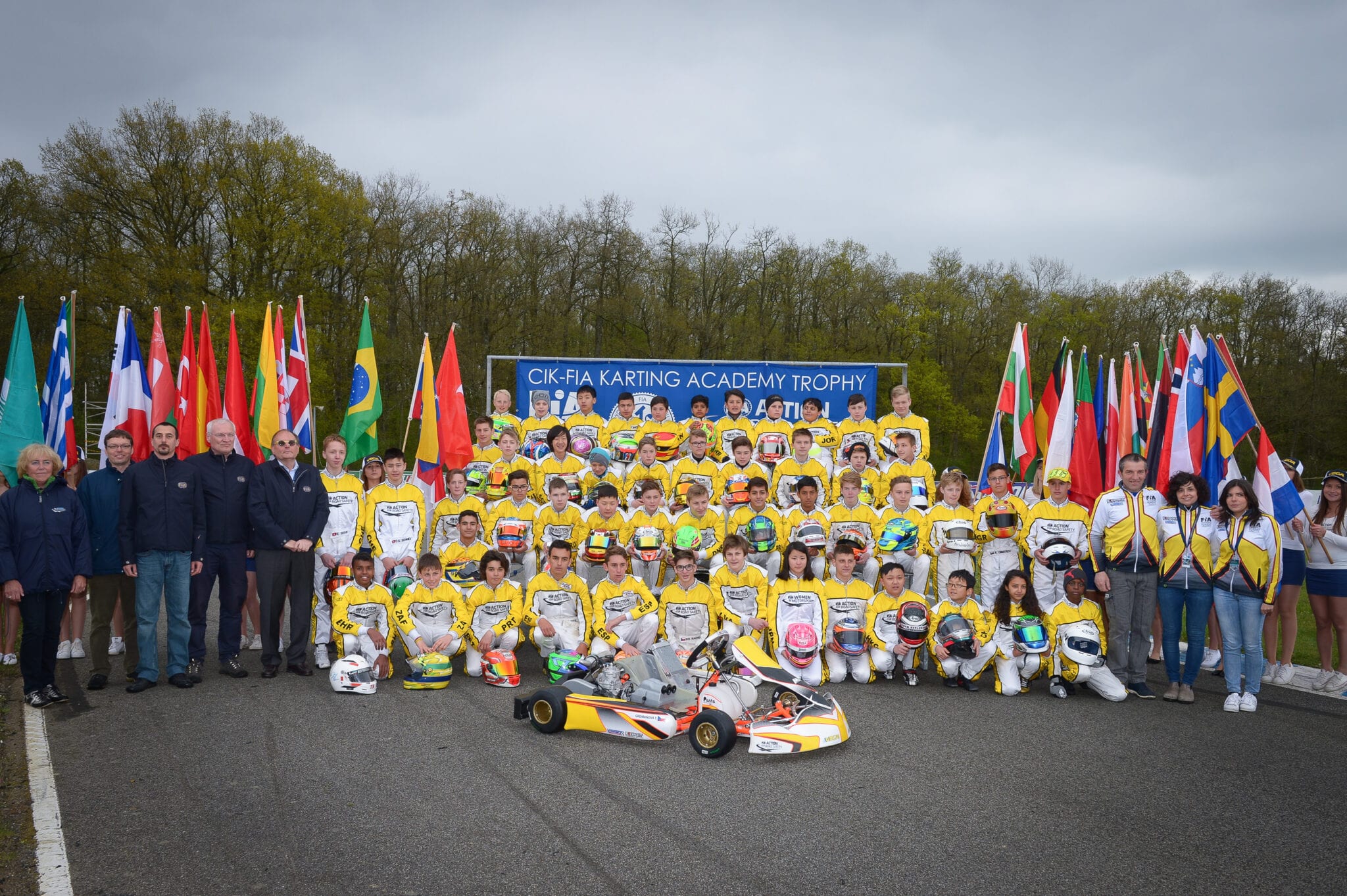 More about the Academy Trophy

To race in the Academy Trophy is a privilege for any driver. Each country can select a maximum of two drivers (from ages 13-15 years old) to represent them in the series. In total 2016 would see a total of 50 drivers from across the globe with drivers enter coming from as far as Brazil, South Africa, Japan, China, Hong Kong, South Korea, Venezuela, Jordan, Mozambique, Oman, India, Singapore and United Arab Emirates. In total 39 countries registered to take part with Callum being selected alongside Oliver Clarke for Great Britain.

For the season, each driver is handed identical equipment and are even put under the same awnings to ensure a level playing field. For the 2016 season, drivers would be using OTK chassis and the newly released OK Junior engine. The season would take place over three rounds starting at Essay (FRA), before heading to Portimao (PRT) and concluding at Kristianstad (SWE).

As well as putting their names in the history books a prize that had been introduced for 2016 was a chance to race with the Tony Kart Factory Team at Bahrain in the FIA Karting World Junior Championships. Along with this would be a free entry to the FIA Karting Championships for the following season. 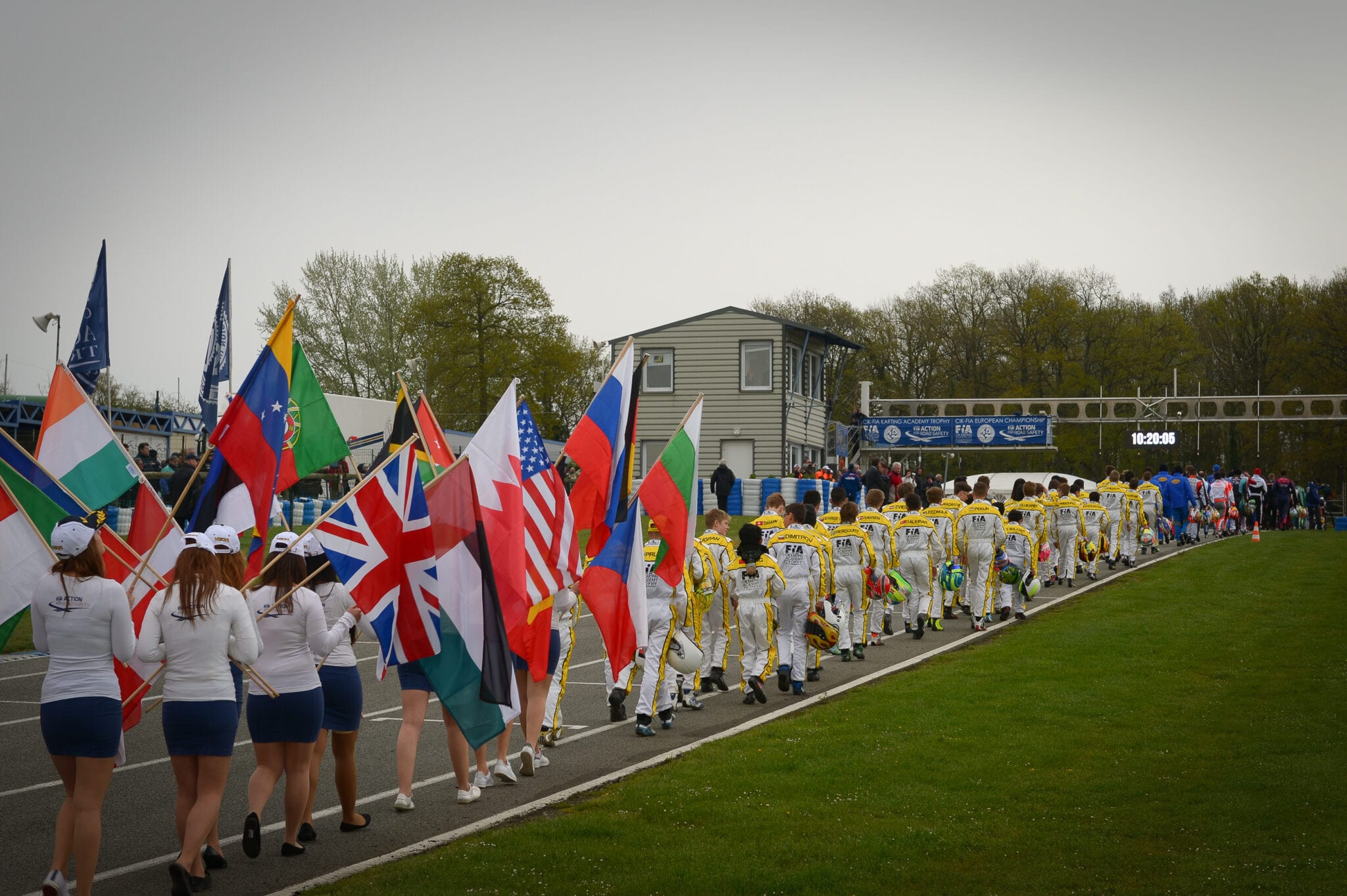 Given his credentials in such a short space of time, it was no surprise to see Callum chosen for the series. Finishing 2nd at the IAME International Final made him a name on the World stage and he would look to further that in the Academy Trophy. The season would start at the Essay circuit in France. It was the shortest on the calendar and included lots of very fast sweeping corners and constant elevation changes. A tough place to start especially with the challenge of getting used to the very quick OK Junior engines!

Like every circuit on the calendar, Cal would be visiting them for the first time but that did not stop him from going quickest in practice on Friday. Qualifying would take place in wet conditions on Saturday morning with Callum’s group getting the worse of it. However, Cal looked more than comfortable going half a second quicker than the rest of his group which would put him 2nd overall.

The result meant Callum would start on the front row for both of his heats. The top ten highest scorers at the end of the heats would score championship points and with just two heats each, mistakes would be very costly! But Callum showed no sign of any nerves taking two comfortable victories. With even the fast locals and experienced FIA drivers struggling to get anywhere near him it left many scratching their heads going into the finals on Sunday.

From pole position, Callum would continue his fantastic form in the Pre-Final taking a lights to flag win. After quickly establishing a gap over the rest of the field, Callum would show impressive consistency leaving local Thomas Mialane (FRA) no choice but to settle for 2nd.

With the final being the race that awarded the big points for the weekend a bad result now would be a big blow for Callum. So, although he had been unbeaten in every race throughout the weekend so far, it’d all feel like it was for nothing if something were to go wrong now.

Given the event was supporting the FIA Karting European KZ & KZ2 Championships and was live across the CIK-FIA channels it was a lot of pressure on young shoulders. But Callum looked more than comfortable as he got off to a perfect start immediately putting some distance between him and the rest of the field.

Mads Hansen would be the driver in chase throughout the final, but couldn’t close Cal down with the gap always hovering at around one second. A faultless drive was made even better with Callum dealing with light spots of rain towards to the end of the race to take a lights to flag win and a maximum 35 points score back to Leicester!

It was a dream start to the season with Callum now in a position to potentially wrap up the title at the second round in Portimao!

Part two will be released next Thursday. 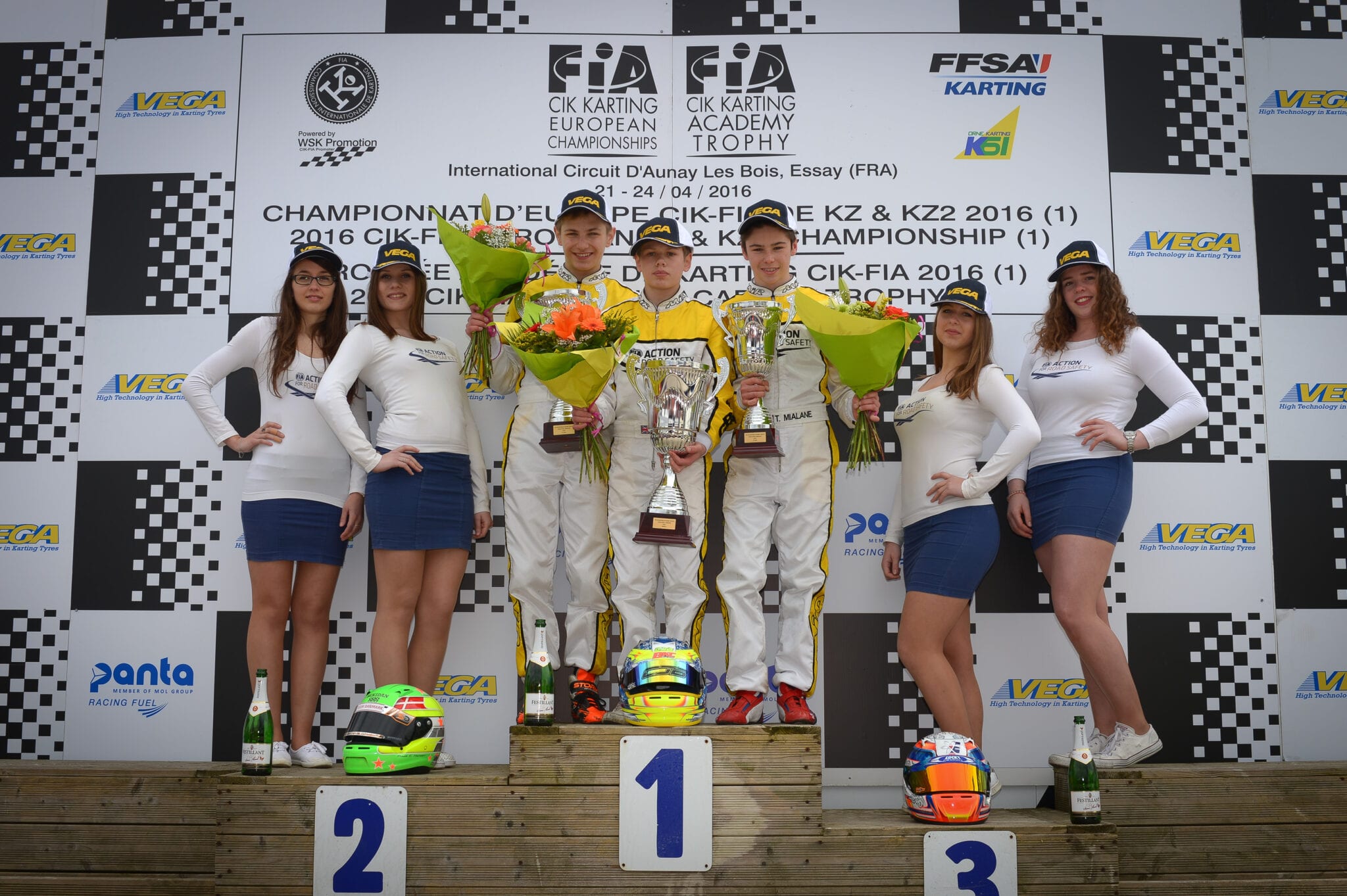