Bradshaw kicks off for second half of Euro Series 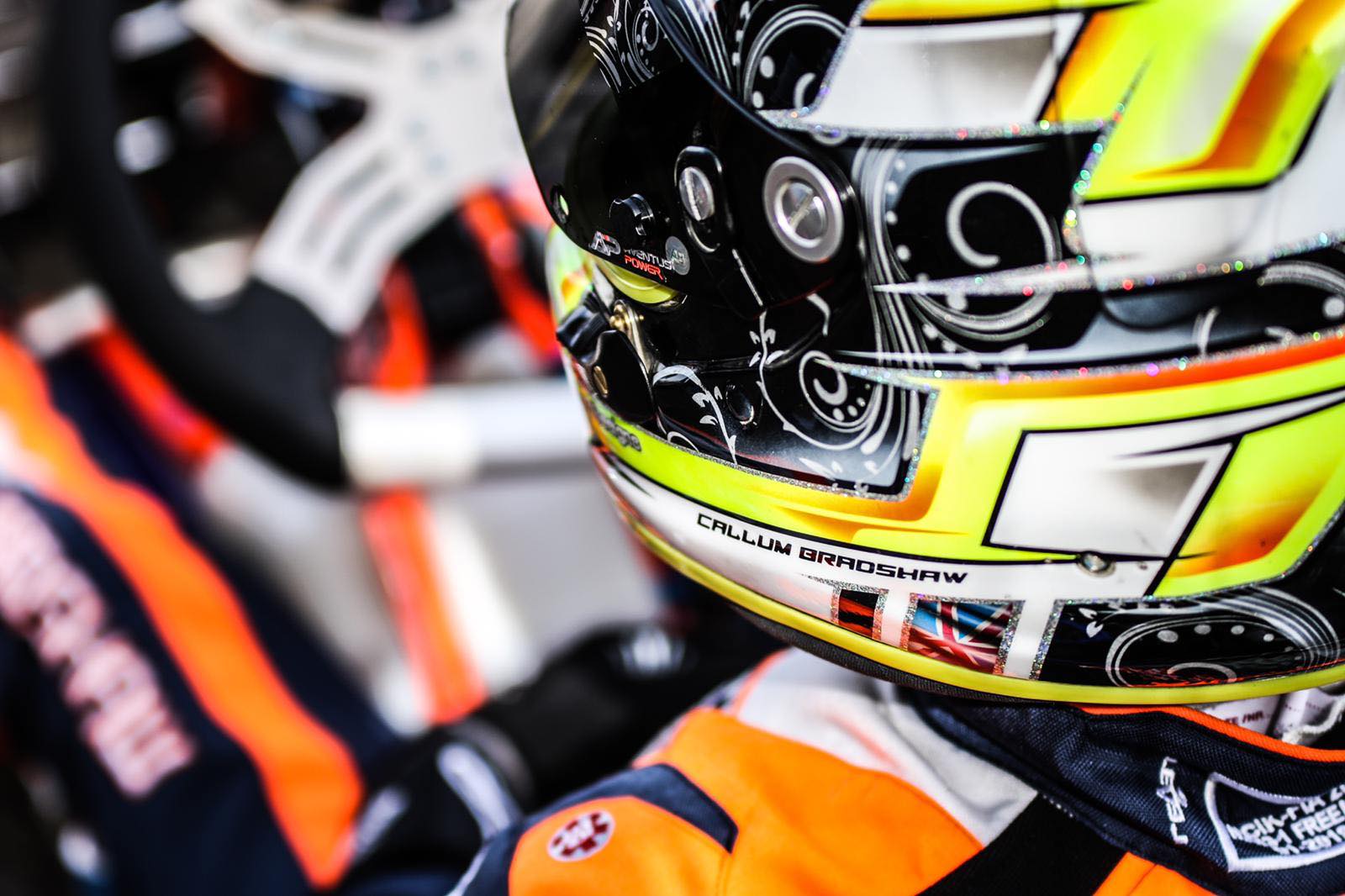 After a lengthy break Callum Bradshaw will resume his IAME Euro Series campaign this weekend as he heads to the Wackersdorf circuit in Germany for round three of the season. After a great start to the season Callum leads the championship as we kick off for the second half with a win already under his belt.

Joining forces with Fusion Motorsport this year has seen Callum become a part of the teams setup off track, but on it despite his limited race time he has found himself at the head of one of Europe’s most competitive championships. His consistency sees him six points clear from Joey van Splunteren with Mark Kimber fifteen points back.

However, Wackersdorf will provide a difficult challenge with Callum making his debut this weekend. The tight and twisty circuit provides big challenges for all drivers but also lots of overtaking opportunities. There are three hairpins included on what is a relatively short lap which ends in a high speed right hander which could decide the winner of the race come Sunday afternoon.

Given Callum has jumped in the seat after lengthy times out of it at both rounds so far this will be no big worry for him with last weekend providing the opportunity for a shakedown test which was very positive overall.

Racing on the circuit is a completely different thing though, but it’s been a challenge Callum has had to face on several occasions during his career racing in the FIA championships. All of that experience will be something the Fusion driver will have to call upon this weekend as he prepares to defend his championship lead. 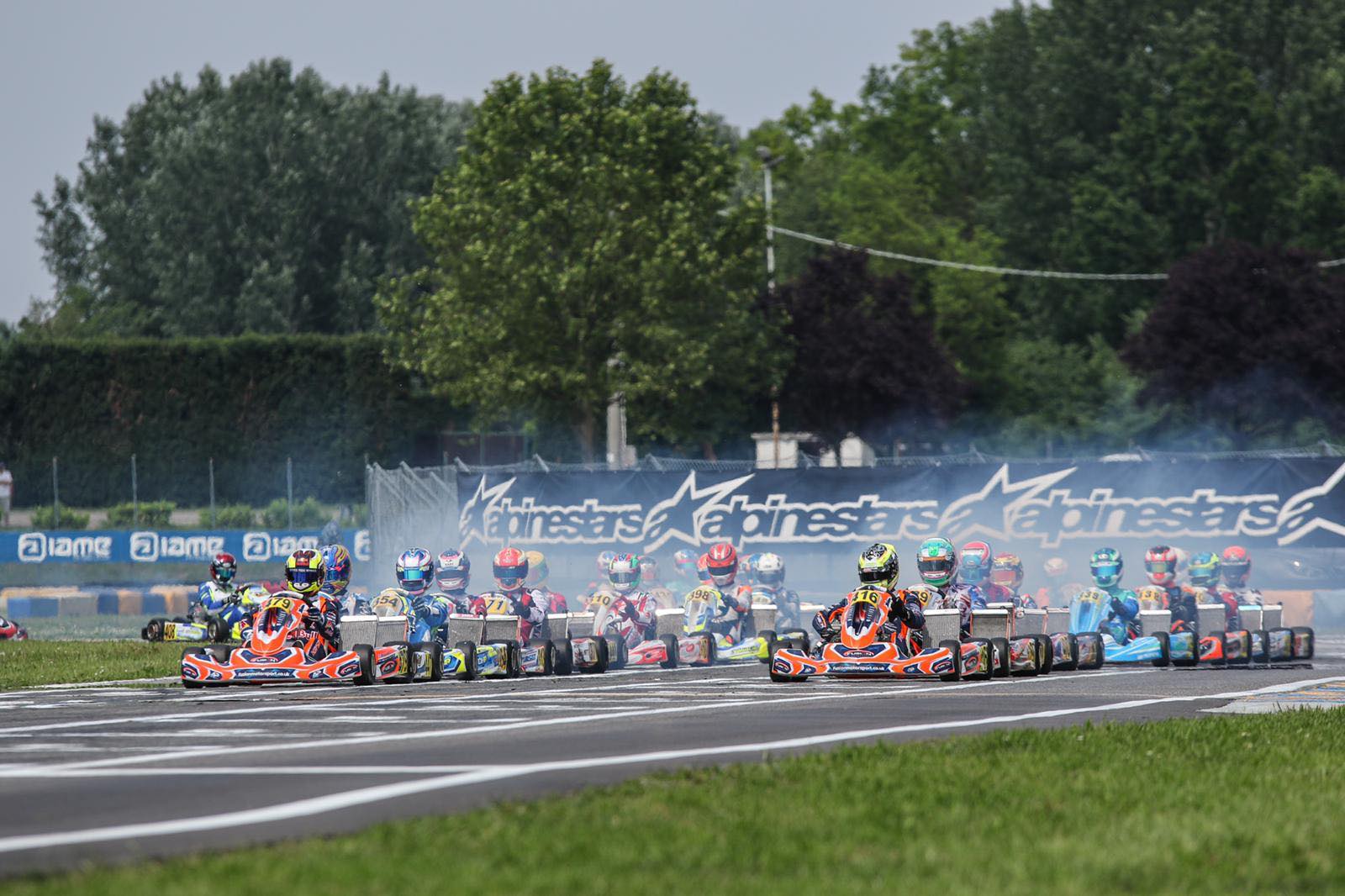 So far Callum has a worst Pre-Final position of third and a worse finish of third in the final at Castelletto which become eighth post-race after a penalty. It’s form his competitors haven’t been able to match and if he can repeat similar results this weekend its highly unlikely he will not be leaving in the championship lead.

Although a big thing to keep in mind, Callum will be wanting to pick up his second win of the season this weekend and continue what has been a dream debut season in the IAME Euro Series.

Qualifying will start on Friday which will set the grids for the three heats where it will be crucial to stay out of trouble so you are placed well for the championship scoring Pre-Final and Final on Sunday.