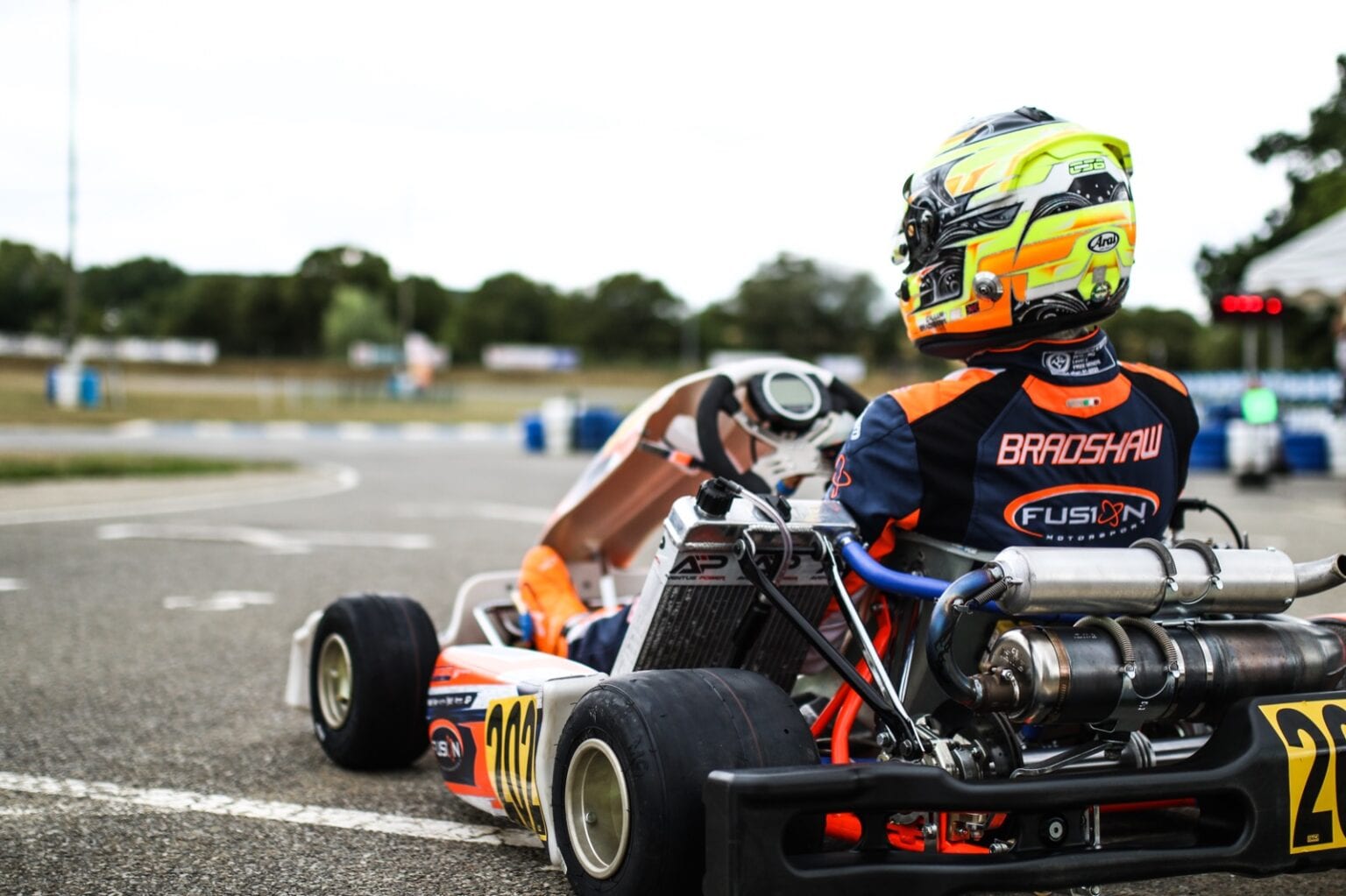 Callum at Rowrah for British Kart Championships season openerThis weekend will see Callum begin a season in the British Kart Championships for the first time since 2016. Having done most his racing abroad for the last three years, Callum, now with Fusion Motorsport, will challenge for the British title in the Senior X30 class. Now the premier category in the UK, the class has brought back seven of last year’s top ten and will have eyes on it with some fantastic racing expected.

The season begins at the Rowrah circuit in Cumbria this weekend. One of the most challenging in the country it is one that puts to the drivers to the test and provides opportunities for lots of overtaking.

Rowrah has become a popular location for season openers over the years and just a few weeks ago it was where the Ultimate Karting Championship began their maiden season. Racing in the UKC this year, Callum got his season off to a perfect start taking a lights to flag win. Something that will give him a lot of confidence going into this weekend!

In a weekend that would usually see championships approaching it’s finale, the British Kart Championships have been forced to shrink it’s calendar this year meaning there will be just four rounds. Following this the championship will visit Kimbolton, Mansell Raceway before ending in just two months at PFI.

It means there can be no margin for error this season and getting off to a good start will be crucial in the fight for the title. For Callum he has already started both his UKC and IAME Euro Series campaigns in perfect fashion and he will look to do the same in the British Championships.

The weekend will consist of two days racing with qualifying, heats and finals on both days meaning there will be plenty of points up for grabs and two opportunities to take victory.

In what is only his fifth race of the year, can Callum add to his two wins and three podiums so far?