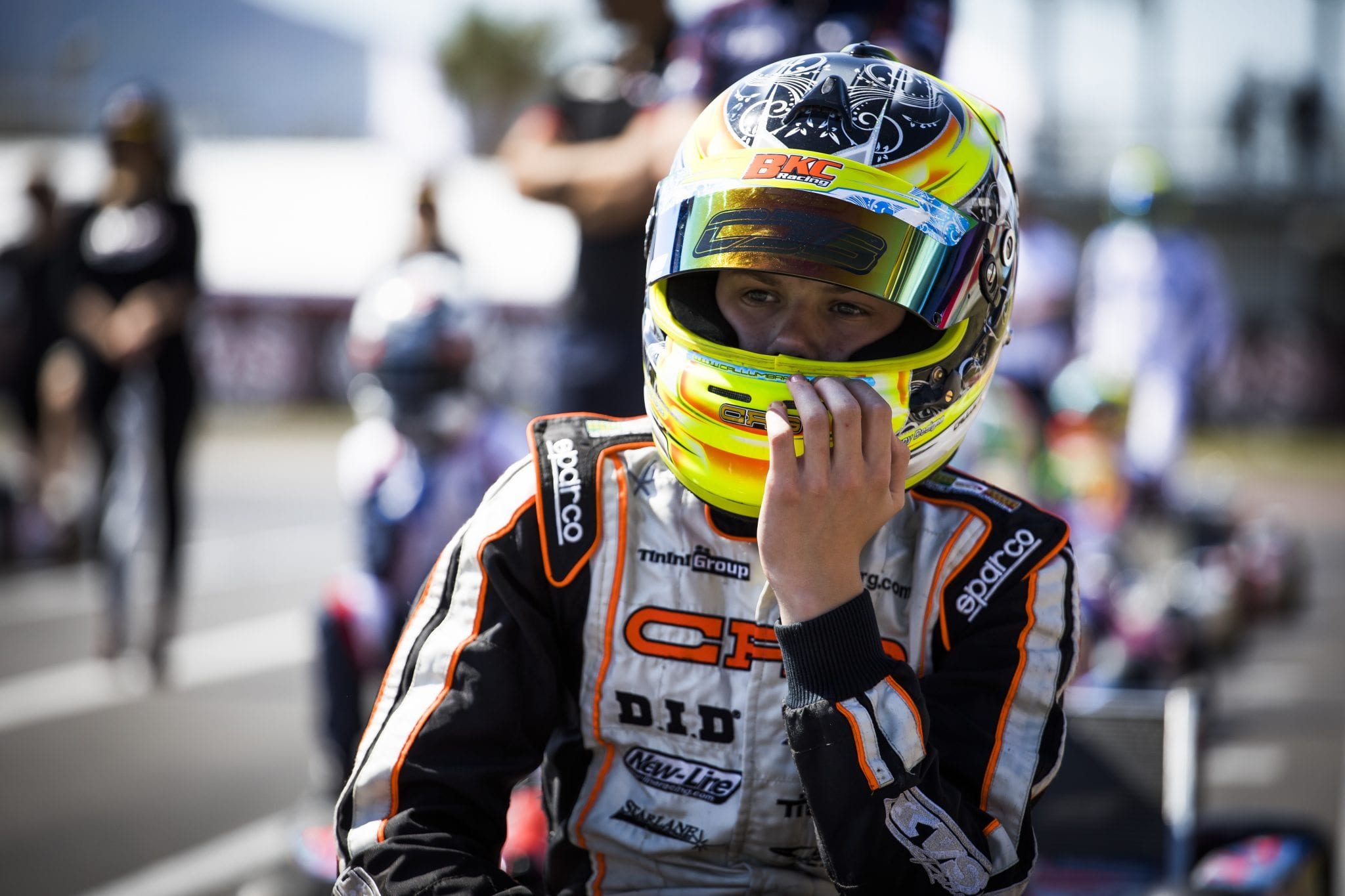 The second round of the CIK-FIA European Championship takes place at the new Fernando Alonso kart circuit in Spain this weekend and it was a race Callum always knew he was going to miss. After an opening round to forgot it became even worse with this is mind, but having just come off the back of a lengthy break from racing, Callum wants to keep himself sharp so will go out to race in LGM this weekend.

The Little Green Man Series is where Callum originally made his name. Back in 2015 Callum, a fairly knew face to British karting, went and finished 2nd in the hugely competitive Junior X30 class to his then teammate Alfie Brown. It was that result, along with becoming Vice World Champion, that saw him selected for the CIK-FIA Karting Academy Trophy. In 2016 Callum went in a favourite for the series and finished a close 2nd to Oliver York, now a British F4 driver. 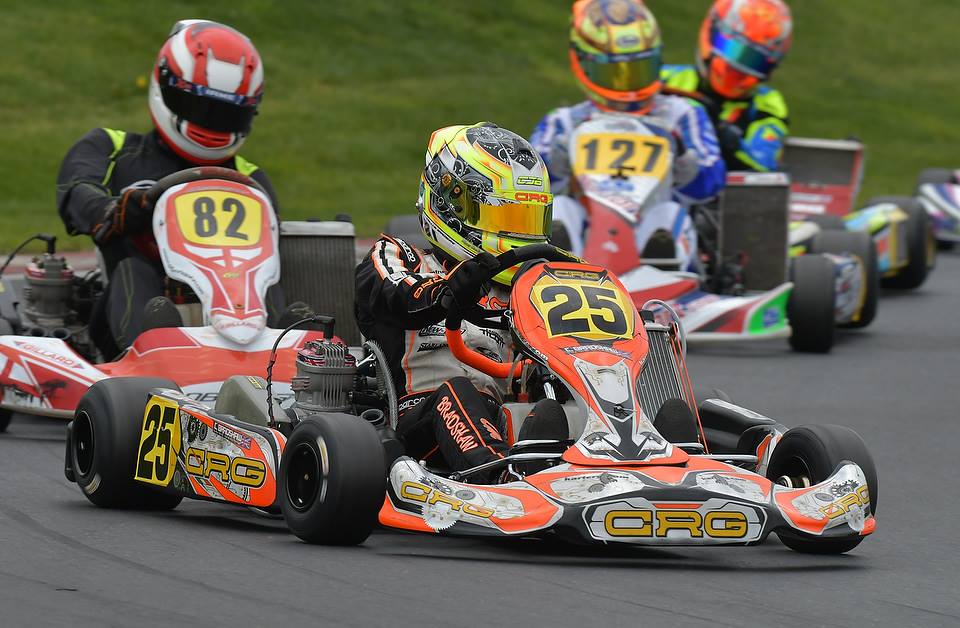 Being signed to CRG-SPA, Callum will not be doing many races in the UK this year, but with the team out in Spain it gives Callum a weekend to himself and rather than stay out of the seat he had decided to race in the series again. Last weekend Callum was back out at PFI for the TVKC Club meeting and almost took victory before being taken out on the penultimate lap.

It was that race that saw Callum take the decision to get back out again this weekend, with his next race not until early July for the third round of the CIK-FIA European Championship.

Despite not being a European Championship race it will be a very tough task! The likes of Mark Litchfield, Oliver Hodgson, Thomas Turner, Mark Kimber and Jenson Butterfield all competing along with many others. 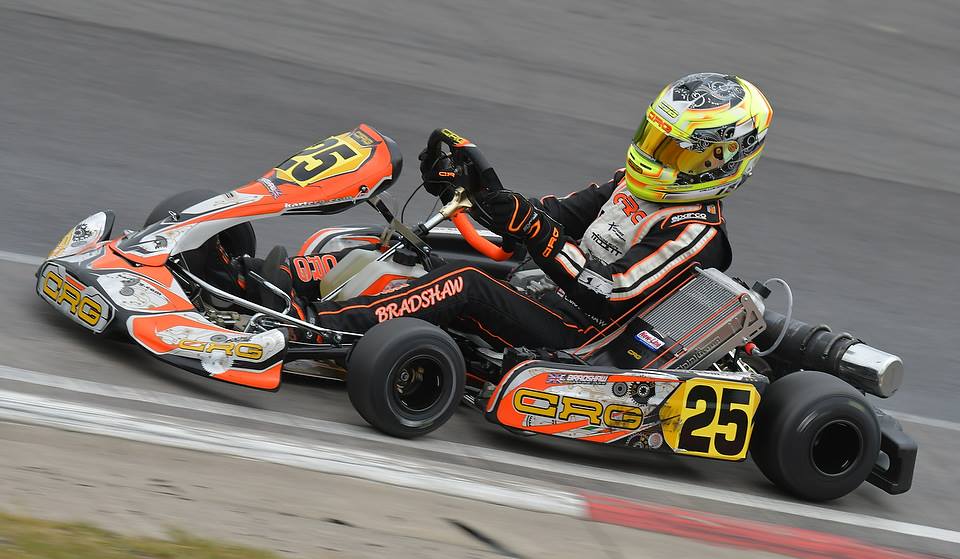 Kimbolton is a very tough circuit to race at. Full of long straights and a lethal first corner, the first aim is always to make it through the first lap before even thinking about winning a race. However, Callum seems to be carrying a different kind of confidence since joining CRG-SPA and will want nothing less than a win.

Callum Bradshaw: “I am looking forward to racing at Kimbolton again this weekend. It’s going to be great to race in LGM again, but racing in the Senior class will be a new challenge for me. Kimbolton is a very fast track so I’m expecting the racing to be very close and hopefully can come out on top!”