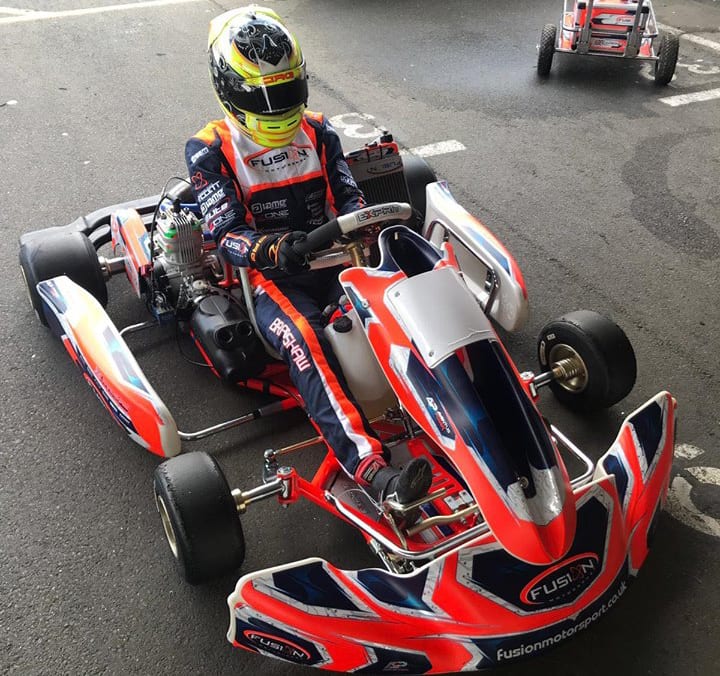 It has just been announced that Callum Bradshaw will join Fusion Motorsport to race in this this year’s IAME Euro Series. Fusion are one of the most established teams in British Karting with huge success in the Cadet classes and in more recent years the Junior and Senior classes as well. Callum will be one of three Senior drivers in the team who will compete in this year’s championship in what is set to be the most competitive to date with just under 90 drivers entered for the season opener at Mariembourg next weekend.

Despite being a former IAME European Open Champion and a two-time podium finisher at the IAME International Final, this will be Callum’s first time racing in the IAME Euro Series. The championship has become extremely competitive in the last couple of years and now contains former World and European Champions leaving the reigning LGM Series Vice Champion a tough task ahead in his challenges for the title.

Callum’s record speaks for itself though and he will come as an exciting entry and being teamed up with Fusion certainly makes him one to watch. Callum’s teammates in the Senior class will be Georgi Dimitrov, who jumps up from Juniors, and Douglas Bolger. The championship will take place over four weekends starting at Mariembourg before heading to Castelletto, Wackersdorf and Salbris. 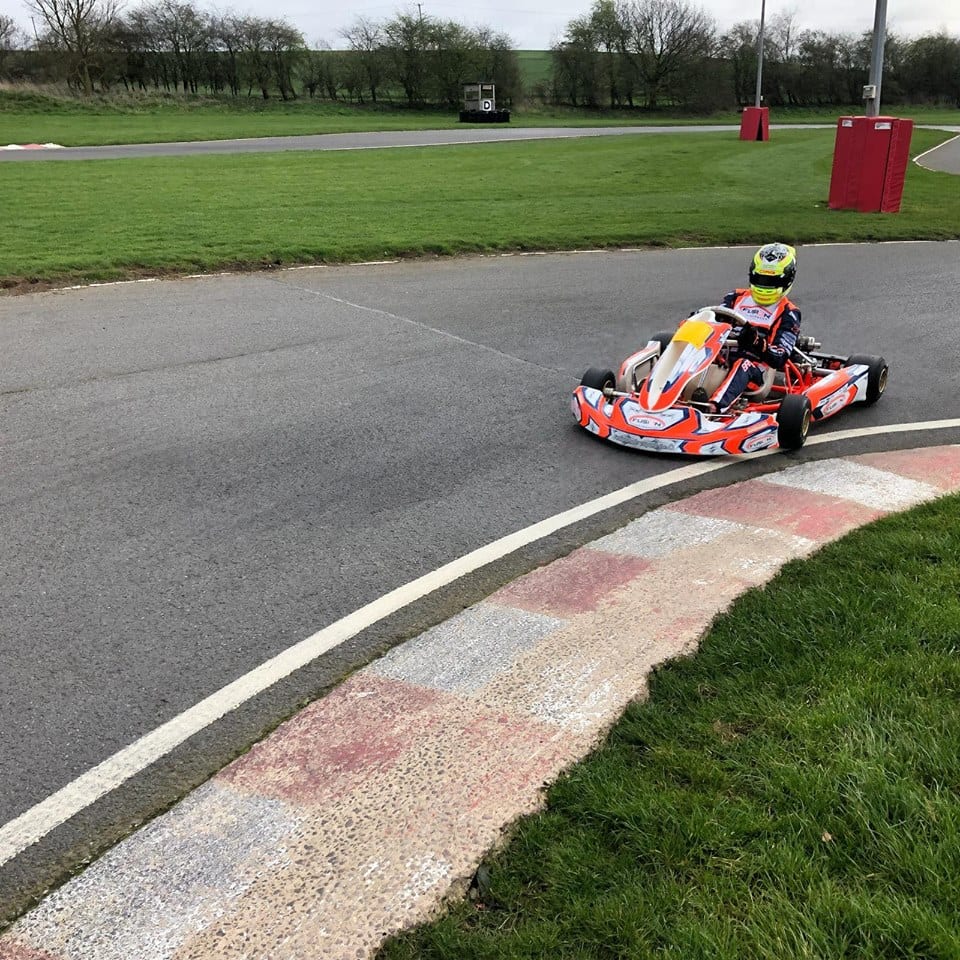 Looking at the calendar Callum has little experience at the majority of the circuits having never visited Mariembourg, Wackersdorf and Salbris before. However, this has been a constant challenge Callum has been faced with over the last three years whilst racing the European and Academy Trophy championships. One track Callum will certainly be looking forward to revisiting is Castelletto having raced there twice in the past.

Although Callum’s focus over the last years has largely been with the CRG Factory Team, as previously mentioned he did finish as Vice Champion in last year’s LGM Series in Senior X30. It was a hugely impressive result considering he had missed the season opener and finished 8th at round two. From there on he was rarely off the podium and it is that result in particular that leaves him in good stead going into the IAME Euro Series.

More than just a Fusion driver

Callum’s role at Fusion will go further than just being a driver for Fusion as he will also take on a role as driver coach. Callum’s experience racing on the World’s highest stage in the sport will be something Fusion’s less experienced drivers will be able to make use of throughout the season. It will make Callum a big part of the team and will be an exciting new venture for him in his racing career. 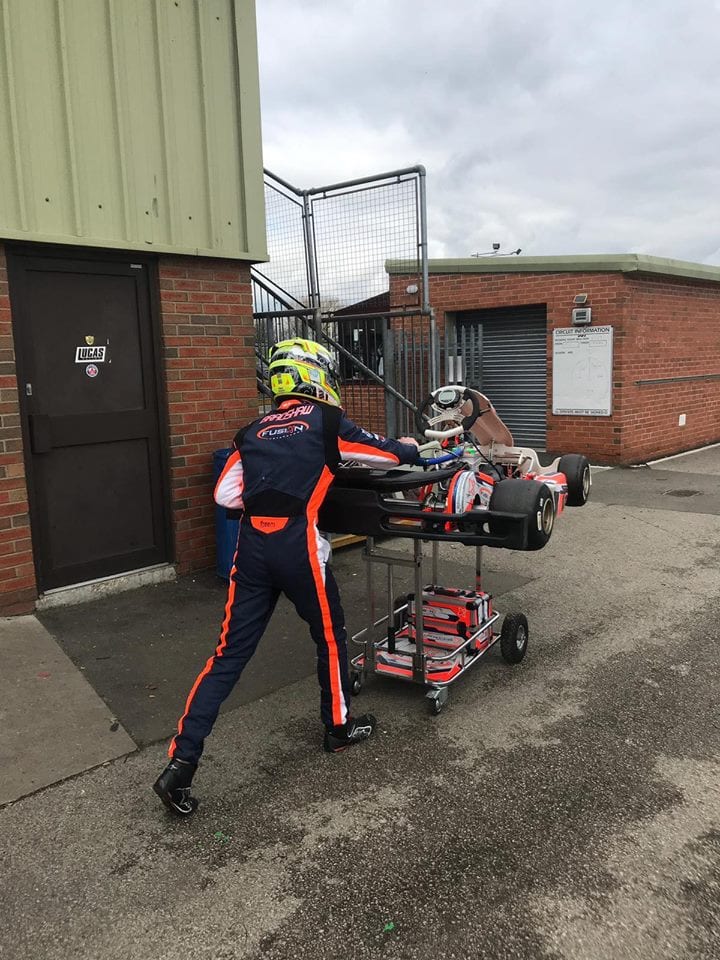 Callum will head to Mariembourg this weekend for testing ahead of the opening round next weekend. It’s going to be an exciting new challenge for Callum in what could be a transitional year in his racing career.

Mick Gomme, Go Motorsport Management: “This is a fantastic opportunity for Callum to race with Fusion Motorsport in this ultra-competitive series which will keep him sharp and race fit whilst we continue making plans for his transition into cars in the near future.”

Live coverage will be available via the Telemundi Media YouTube channel on Saturday and Sunday.

For more details on the IAME Euro Series you can visit their website here – https://www.iameeuroseries.com/