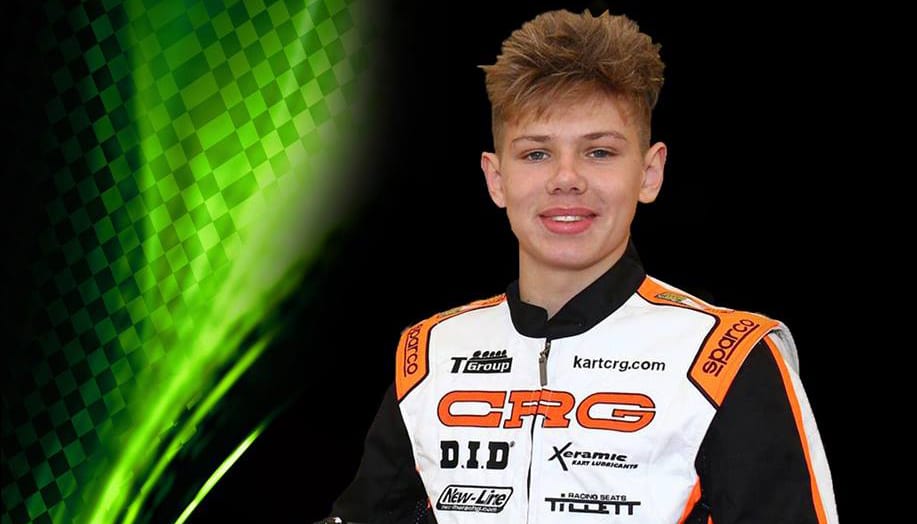 It has just been announced that Callum Bradshaw has signed to Go Motorsport Management for the 2019 season. Go Motorsport has a fantastic track record in the sport, particularly in helping people like Callum break into the next level. Their driver line up for 2019 is very strong and will see them well represented Worldwide. It is now Callum’s goal to follow in their footsteps with exciting plans to be announced shortly.

This season will also bring an end to Callum’s partnership with the CRG Factory Team on a full-time basis. After a successful two years Callum has had success racing in Karting events Worldwide, including the World and European Championships. All major WSK events, the SKUSA Pro Tour and SuperNationals, the IAME International Finals, Winter Cup and back in the UK Callum has continued to race in the LGM Series and made appearances in major one off events.

His results in 2018 alone include:

With Go Motorsport Management Callum is hoping to start progressing up the Motorsport ladder. The 17-year-old previously tested in both Formula 4 and Clio Cup after winning the Henry Surtees Challenge in 2016 impressing team bosses on both occasions.

Callum is still looking to continue some Kart racing in 2019, but the long-term plans with the backing of Go Motorsport are to progress with those plans to be announced in due course.

Callum Bradshaw – “I am really happy to be joining Go Motorsport Management, we had gone as far as we could on our own and to enable me to make the step to the next level I need a team of professional experienced people behind me and I really believe I have that now.”

Mick Gomme –  Managing Director (Go Motorsport Management) – “We are delighted to welcome Callum into our increasing stable of young Motorsport talent. He is definitely an extremely talented young man. His achievements, racing at the highest level of karting around the world, speak for themselves. We are really looking forward to working with Callum in 2019 and beyond.”