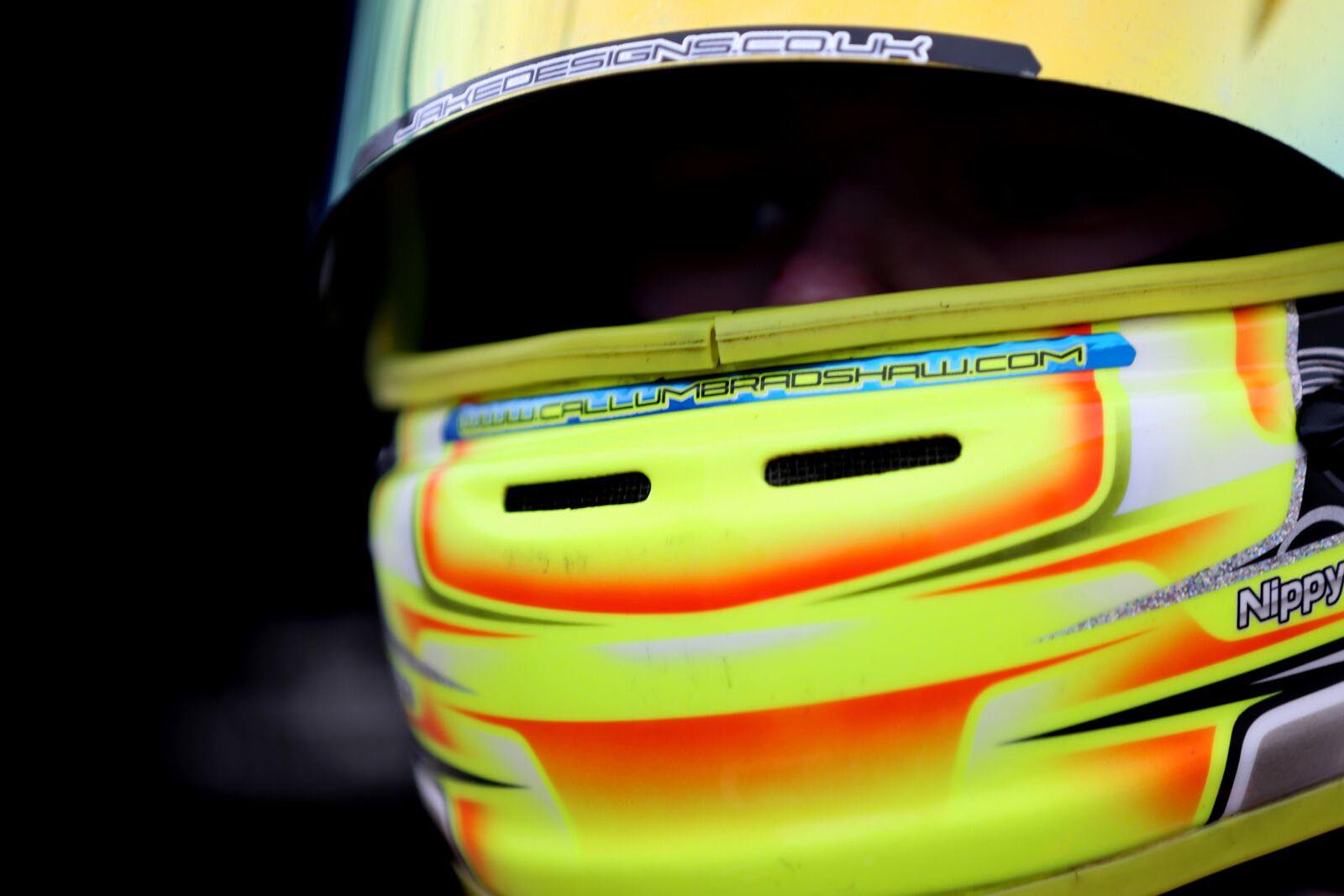 It is going to be a weekend of firsts for Callum as he makes his debut in the IAME Euro Series, on his first visit to the Mariembourg circuit in what will be his first race since joining the Fusion Motorsport team. With just under 90 drivers entered into the Senior X30 class it’s set to be a close weekend of racing with a grid packed full of World, European and National champions!

Although Callum’s primary focus over the last two season has been in the OK class he has kept his hand in the X30 classes too. Racing with BKC Racing Callum continued to race in the IAME International Final taking a podium last year in Super X30. He also was crowned Vice Champion in the LGM Series in 2018 despite missing the opening round, all of which makes him an exciting prospect in 2019.

However, Callum will now join what is largely considered as the UK’s biggest Karting outfit, Fusion Motorsport. The team have developed several drivers who have gone on to do big things in the sport and in recent years have expanded from being a Cadet focused team to a team that caters for both Junior and Senior drivers.

Their presence in Senior’s has yet to take off but Callum is part of a strong driver line up this year which could just change that. As mentioned though, he will face a tough grid with big names including Danny Keirle, Mark Kimber, Joey van Splunteren, Clayton Ravenscroft and Mari Boya amongst those who are down on the entry list for this weekend.

Many of Callum’s competitors recently attended the Benelux race at Mariembourg, but after a successful test at the Belgium based circuit last weekend Callum is confident he can get the four-round season off to a good start. Such a short season leaves no margin for error and Callum will be hoping to stay out of trouble and get himself well placed for Sunday morning’s Pre Final.

Qualifying is going to be a critical part to the weekend with the circuit sometimes difficult to pass on. That will take place on Friday with four heats for each driver following Saturday. The top 28 drivers will then go into the Pre-Final with a further six from the Second Chance Heat forming the last three rows on the grid. That will be a point scoring race and will also form the grid for the Final later in the afternoon.

It has been over four months since Callum last raced and the scenes will be quite different to what they were in Las Vegas back in November. For Callum, this is a new chapter in his racing career and after a lot of hard work over the winter he will be looking to start it on the front foot!