Callum Bradshaw will return to PFI this weekend 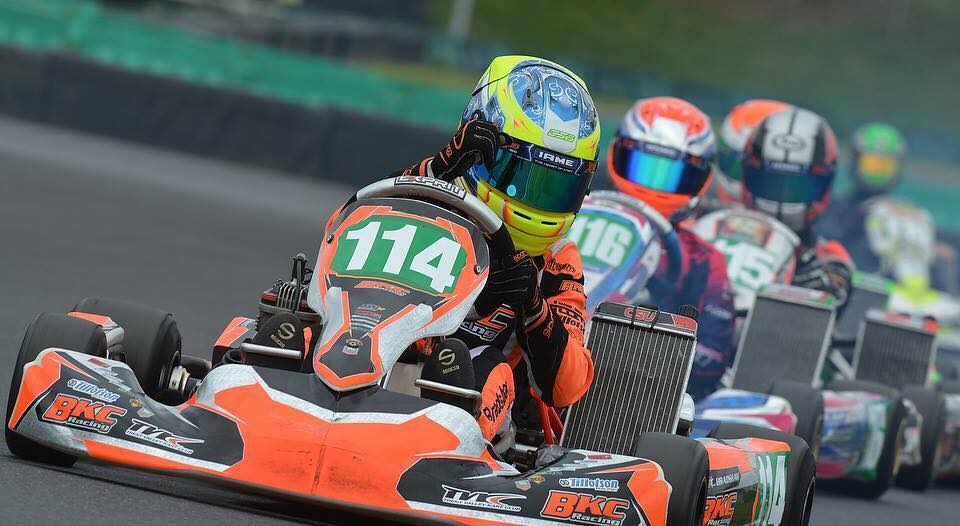 This weekend Callum Bradshaw will return to the PF International Circuit in the UK for the first time in 2017, a track which has seen Callum have so much success in recent years. Callum will be racing around the circuit for the first time on the CRG chassis to start preparations for the Kartmasters and the CIK-FIA World Championships, which will take place at PFI in September. It will also be Callum’s first race in the Senior X30 class which will mean many of his competitors will be new opponents, more experienced and perhaps more tougher!

Last year alone Callum had a hugely successful run in the Junior X30 class at PFI with wins at PFI’s two major events, the MSA Kartmasters British Kart Grand Prix and IAME European Open. Callum also took victory at the circuit when the LGM Series was in town, with a 2nd at the other LGM Series meeting. Callum took a further in the third round of the Trent Valley Kart Club (TVKC) Championship maintaining almost a 100% podium finish record. 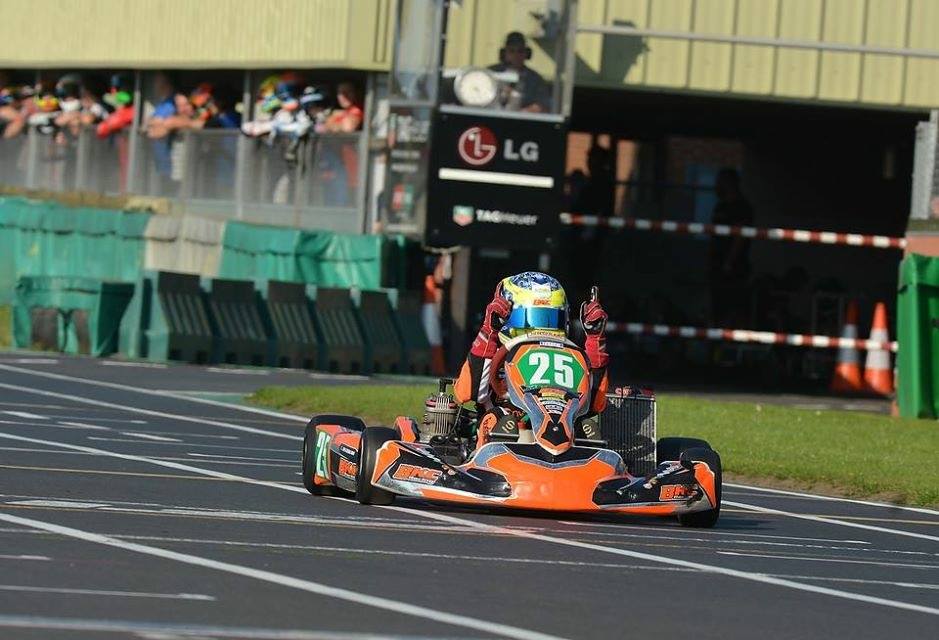 It’s fair to say Callum knows how to pedal around the circuit and as well as that he also knows how to win! It’s one of his favourite circuits in the UK and he has a lot of experience in the X30 class. Stepping up to Senior’s Callum may find himself racing against the likes of Oliver Hodgson, Danny Keirle and several others. This new competition will be great for Callum to prepare as a Senior for those Kartmasters and World Championship and he is expecting hugely tough competition despite this only being a club event.

For Callum, this will probably feel like going back in time with the Leicester based racer now mostly racing abroad in the WSK and CIK-FIA Championships. But with the CIK-FIA World Championship heading to PFI in September this is the perfect excuse for Callum to get down there and start familiarising himself with the circuit once again. 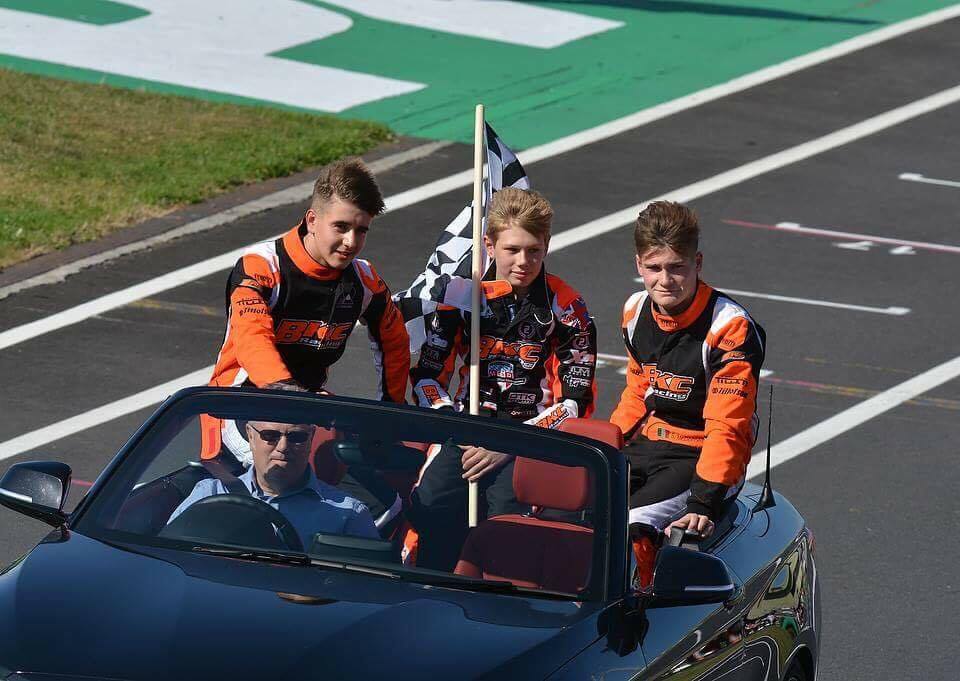 This weekend’s meeting is the second round of the TVKC championship so is a fairly low pressured event. That should work in Callum’s favour given the kind of events he has been racing in recently and will give a chance to just concentrate on getting to grips with the CRG at PFI with no real pressure.

Ahead of the meeting Callum commented: “I am looking forward to this weekend as it will be good to catch up with everyone as well as race at PFI once again. Although it will be a more chilled out weekend there is still a lot of tough competition in the Senior X30 class! We are mainly there to prepare for the CIK-FIA World Championships and Kartmasters events.” 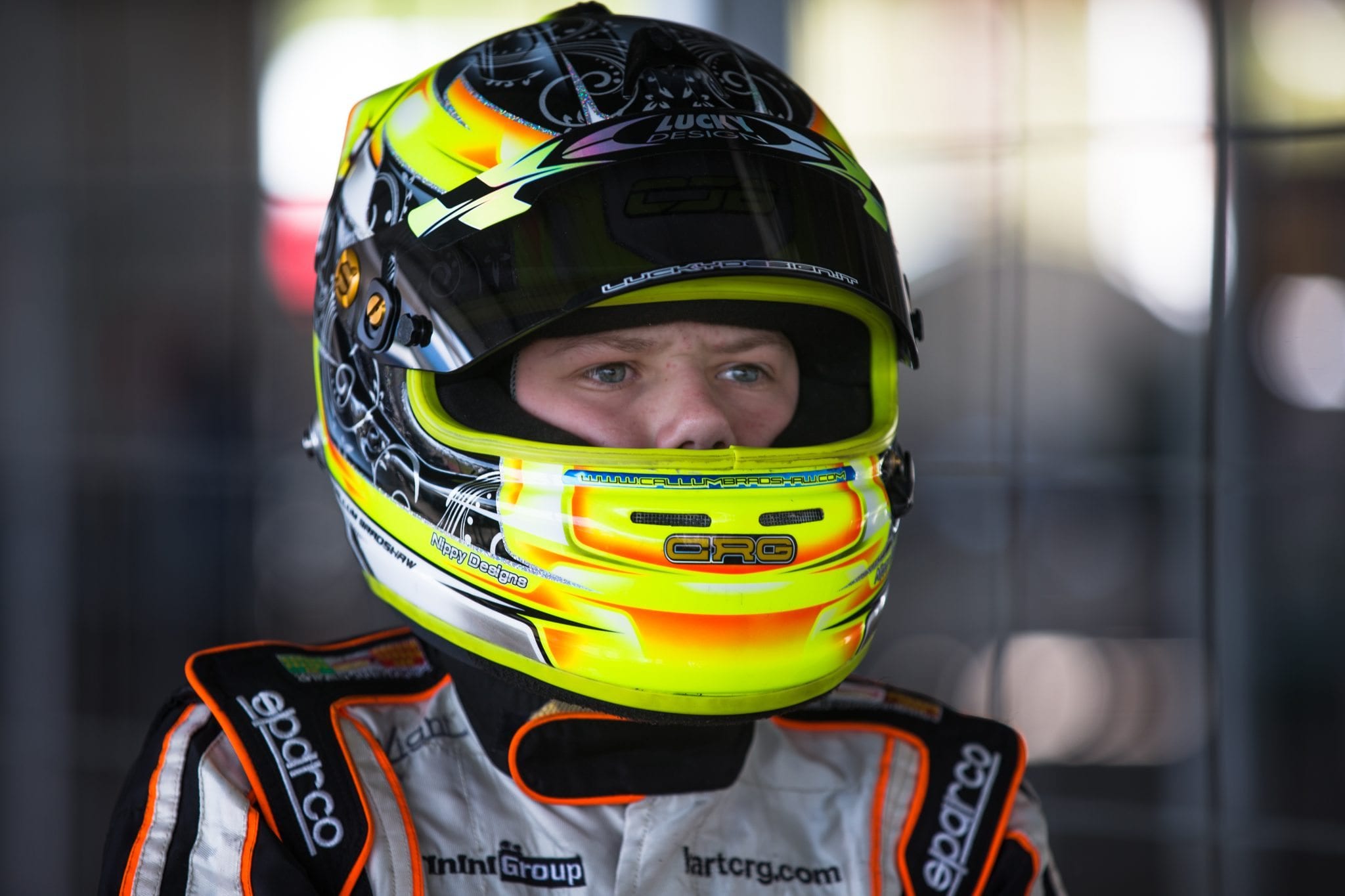