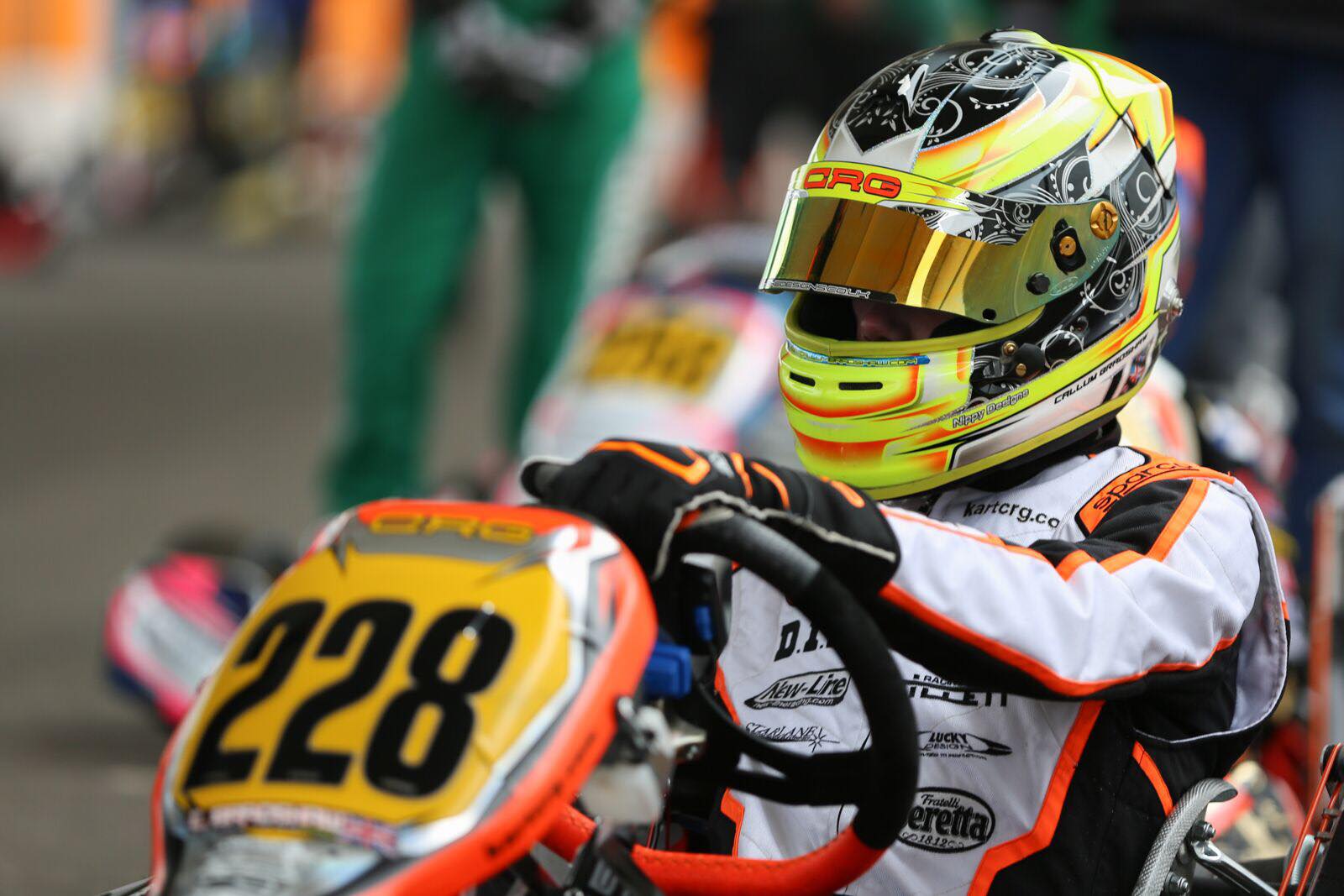 After his recent trip to the New Orleans for the opening round of the SKUSA Pro Tour Callum is back in Italy for third round of the WSK Super Master Series. With the second round, which Callum was due to miss, being rescheduled due to adverse weather conditions Callum heads to the La Conca circuit very much in the fight for a good championship finish after his 9th place at round one.

The La Conca circuit is known as one of the trickiest in Italy if not Europe! The excessive amount of rubber laid down on the circuit, particularly through the chicanes, can prove a challenge over the course of a race weekend and gives the drivers even more to think about.

The 1250 metres facility based at the heel of Italy provides minimal rest for drivers with the start/finish straight the only section that allows for a small rest bite. Such layouts are hugely costly to mistakes making consistency a key factor over the weekend. There are a handful of overtaking opportunities at La Conca, but they require risk so a good qualifying will be key. 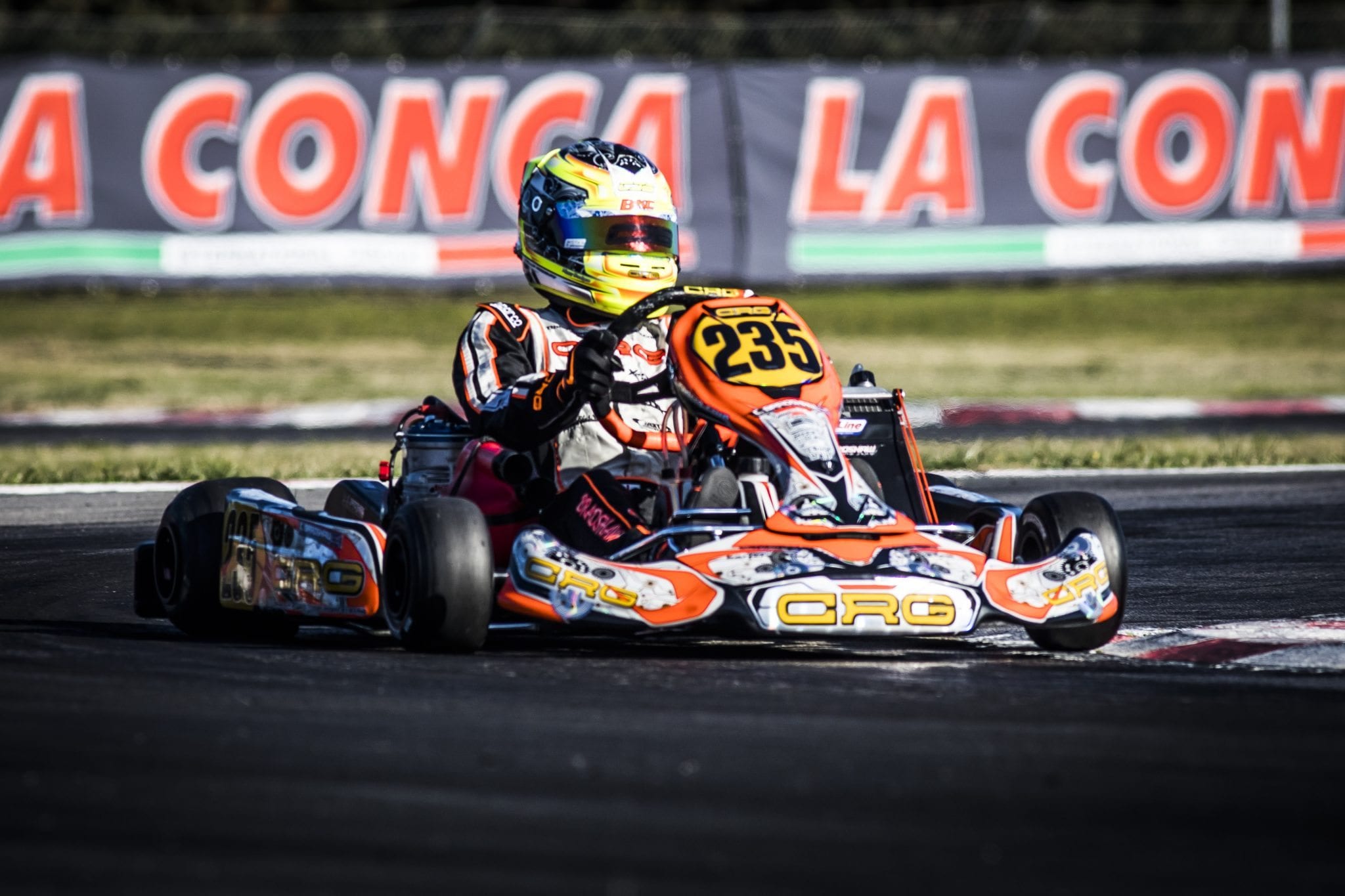 Callum’s luck has not been good so far this season although the first round of the Series saw Callum qualify 3rd and eventually finish 9th in the final after a good recovery drive. With points being awarded throughout the weekend it has left Callum 12th in the championship but if he can improve on the result of round one he’ll only move forward in the championship!

The forecast suggests there could be a small chance of rain could strike on Friday and Sunday, but that is only a small chance for now! If rain does fall the track will be hugely difficult to driver due to that excessive amount of rubber that is laid down.

Callum hasn’t been back to La Conca since making his debut at the track in the championship last year so he’ll certainly be spending the first few sessions getting himself familiar with the layout once again before the preparations for qualifying truly begin. Last year Callum was up to 11th in the final before being taken out in a first lap pile up, if he can avoid any incidents this year there’s no doubt he should find himself improving on what could have been a very good result!

Ahead of the weekend Callum commented: “La Conca is one of the best circuits on the calendar this year and after seeing the pace of the CRG drivers at the Trofeo Andrea Margutti there is potential for a top result!” 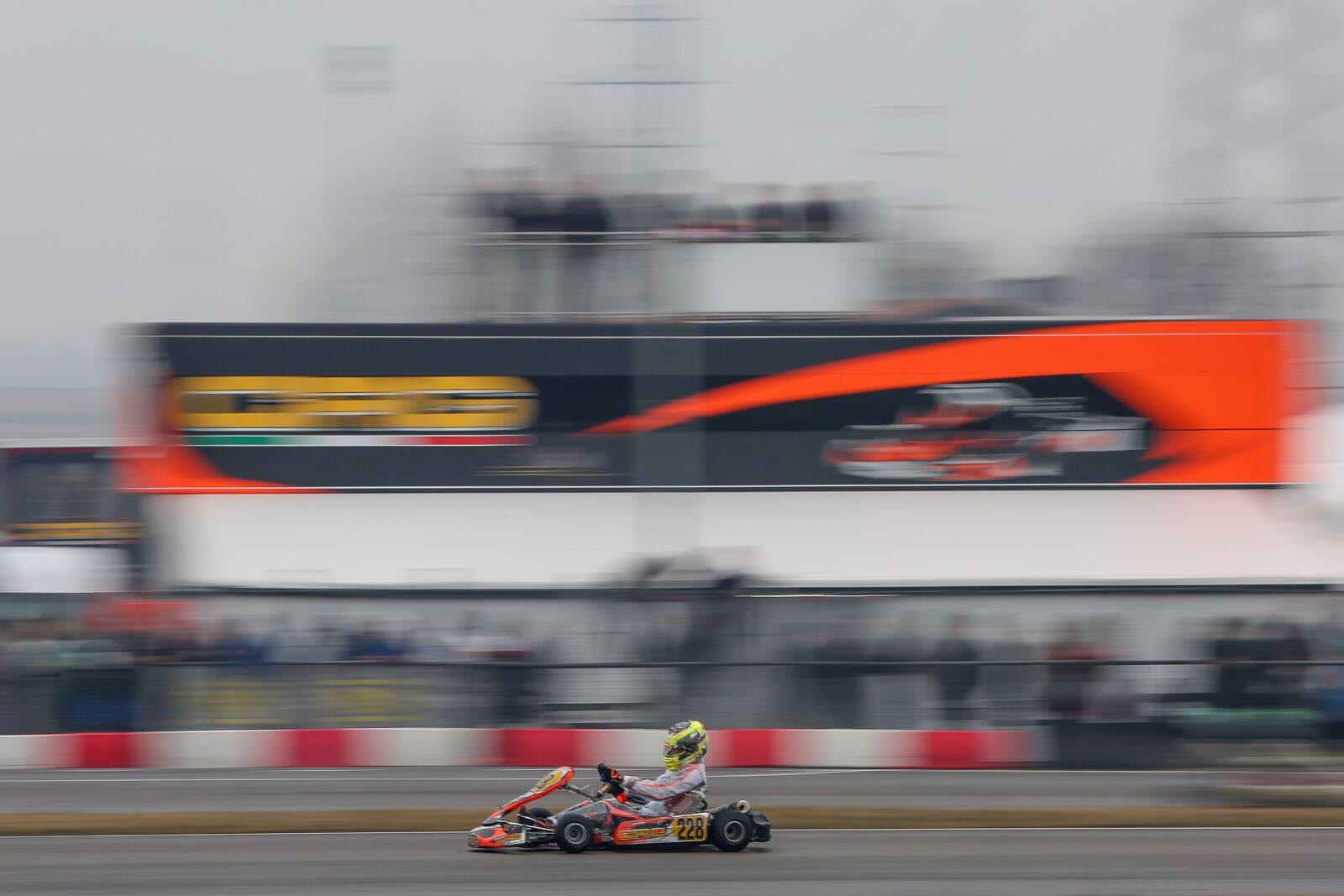