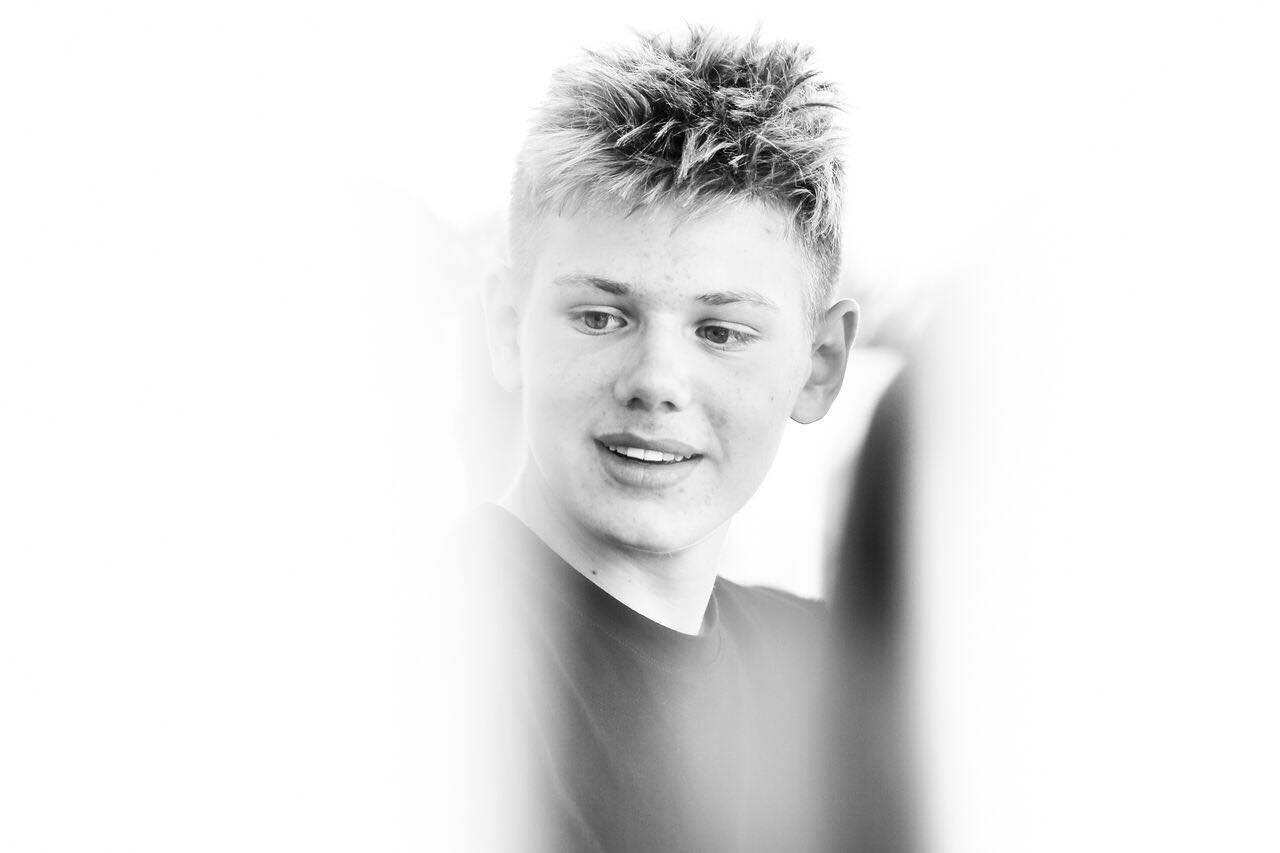 This weekend Callum will compete in the biggest and most prestigious event in Karting, the FIA Karting World Championships! It’s a race that every driver who has ever stepped foot in a Kart dreams of winning and has created a wall of fame which includes some of Motorsport’s biggest names. At the Kristianstad circuit in Sweden this week, Callum will be hoping to join them!

The list of champions who have won the World Championship including Karting legends, Terry Fullerton, Mike Wilson, Davide Fore and Marco Ardigo. Along with that drivers who have gone all the way to the top in Jarno Trulli and Vitantonio Liuzzi as well as drivers who are on their way there in Lando Norris and Nyck De Vries.

Hearing those names it’s no surprise to learn that this is a very difficult race to win. Lots of things need to go your way, you can’t make a single mistake all weekend and you need a little bit of luck along the way too. Combine that with speed and you should have the perfect formula to become World Champion.

For Callum fulfilling that goal is by no means a long shot. He’s been a hugely consistent performer this season, fighting for top ten results at all four rounds of the European Championship to eventually finish 11th. Now seeded as the 11th best of the 102 entries it’s fair to say on paper Callum is not a bad bet at all. 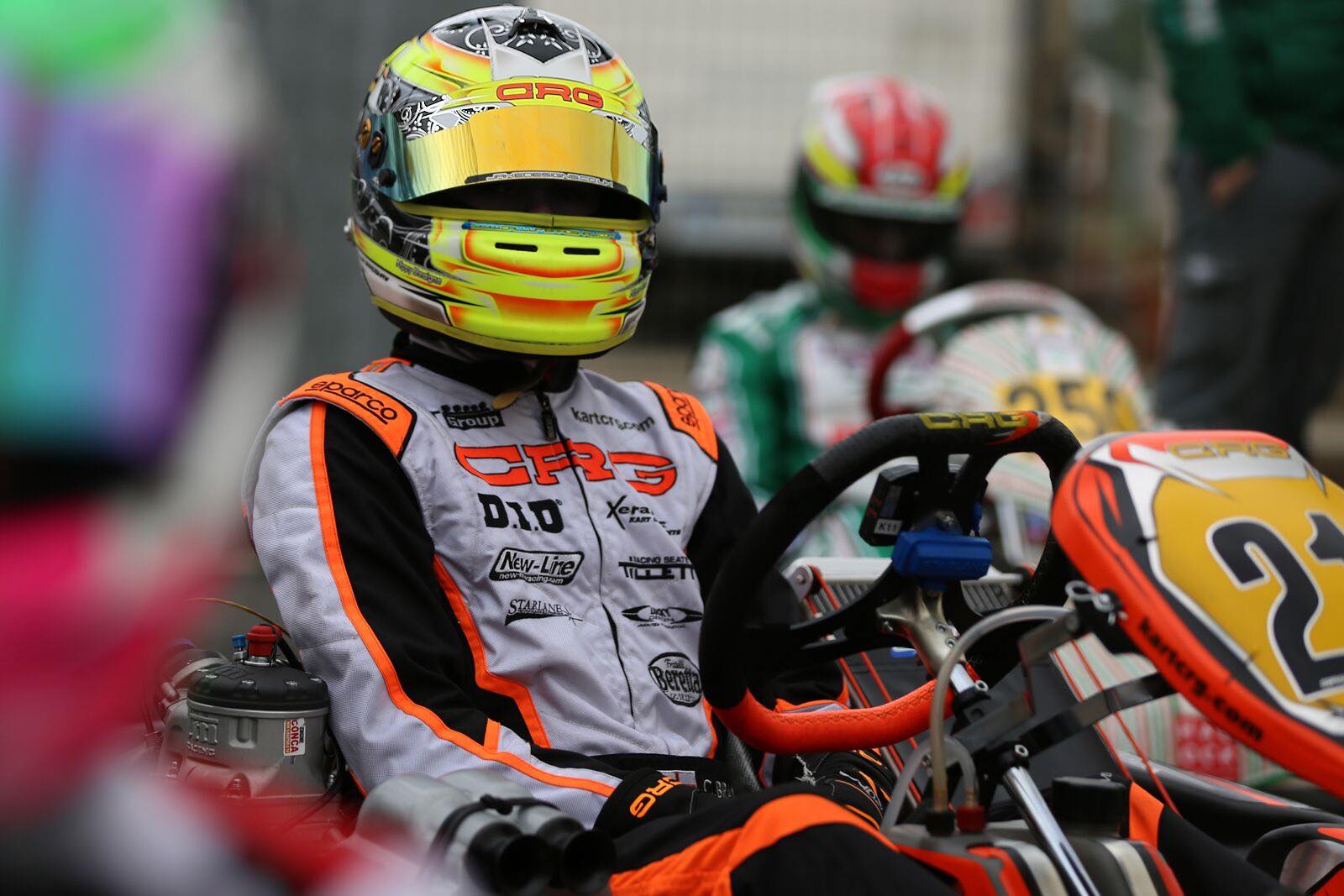 However, anyone who knows their stuff will remember Kristianstad is a track Callum excels at. Last year he closed off the European Championship there with a 6th place in the Final and fastest lap. An impressive result considering he had started down in 15th place. A year previously it’s where Callum wrapped up the CIK-FIA Karting Academy Trophy title becoming the first ever Brit to do so!

Callum loves the circuit and has proven his ability there on more than one occasion, but this will certainly his biggest challenge ever. Callum has achieved podiums on the World stage before with two 2nd place finishes at the IAME International Final in grids of over 140 drivers! The size of the grid will certainly not be scaring him off, but he is fully aware that the competition will be tough.

With so many drivers the drivers will be split into four groups for Qualifying before racing in six heats each. It will give plenty of chances for good results, but also mistakes too! At the end, just 34 will qualify through to the final where the winner will receive the World Championship.

The first aim will be to qualify well and make the Final after that as they say, anything can happen! You can watch all the action on cikfia.tv on Saturday and Sunday or watch live on the FIA Karting YouTube Channel. 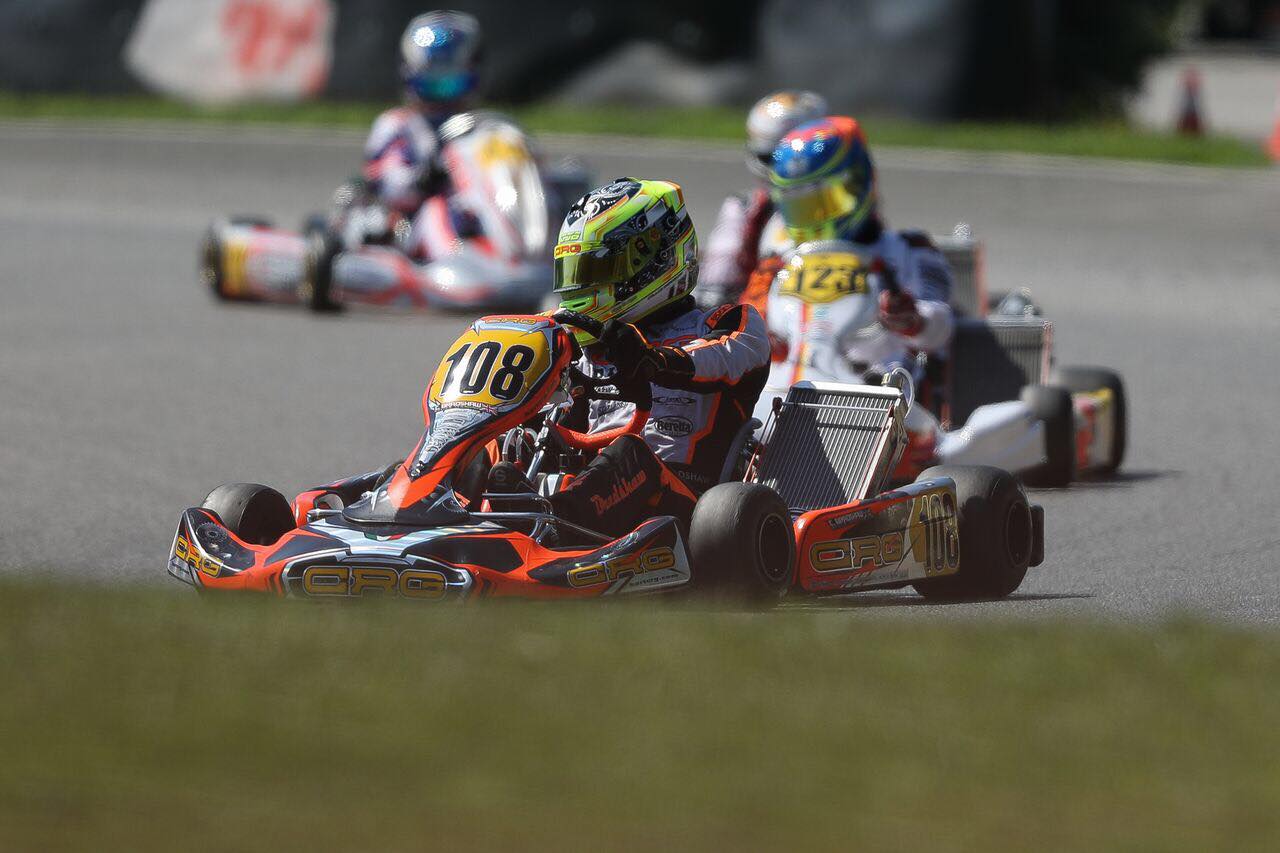