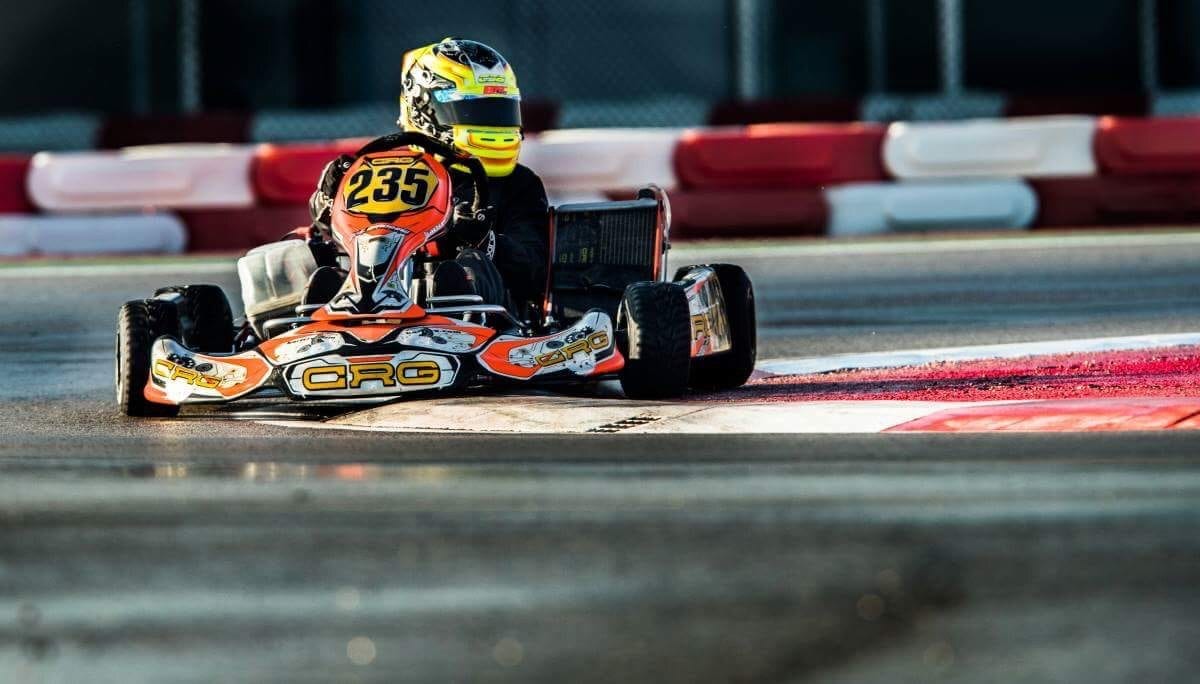 When the news broke that Callum Bradshaw had signed with the famous CRG Factory Team, it probably didn’t surprise many given his credentials, but looking back at the history of the team there’s no doubt that Callum is set for a long and successful career in Motorsport.

The CRG Factory are arguably the most successful kart manufacturer ever! The number of drivers that have come through the team and gone on to become big names in Motorsport is outstanding.

Looking back through recent records here are some of CRG’s achievements:

On average, each year the Factory Team win two International Competitions, a European Championship and a World Championship! When you take that into account there is a very good chance Callum could win something with the Factory, or at least get close.

And that’s only scratching the surface! To check out some more of their former champions just head to – http://www.kartcrg.com/en/racing/

The list of champions Callum is following in the footsteps of have gone on to all different careers. Many of the big names above went for Formula One, some went on to become legends in other sports and some stayed as Karting legends. Either way there seems to be a demand for CRG Factory drivers in Motorsport so what does this say about Callum’s future?

It’s no secret that Callum’s goals lay in the GT route with British Touring Cars being an aim of his for the future. He’s already proven he has great pace in just his first test in a Clio Cup car after winning the HSF event at Buckmore Park.

This year Callum will be competing in the WSK Super Master Series and the CIK-FIA European and World Championship. It’s mainly the CIK-FIA stuff he’ll be focusing on with two months of preparation still to go until round one take place at Sarno, Italy.

Callum’s being tipped by many in the Karting media of great success this year, he earnt his place in the CRG team after his win in the CIK-FIA Karting Academy Trophy last year and impressing the bosses of the manufacturer.