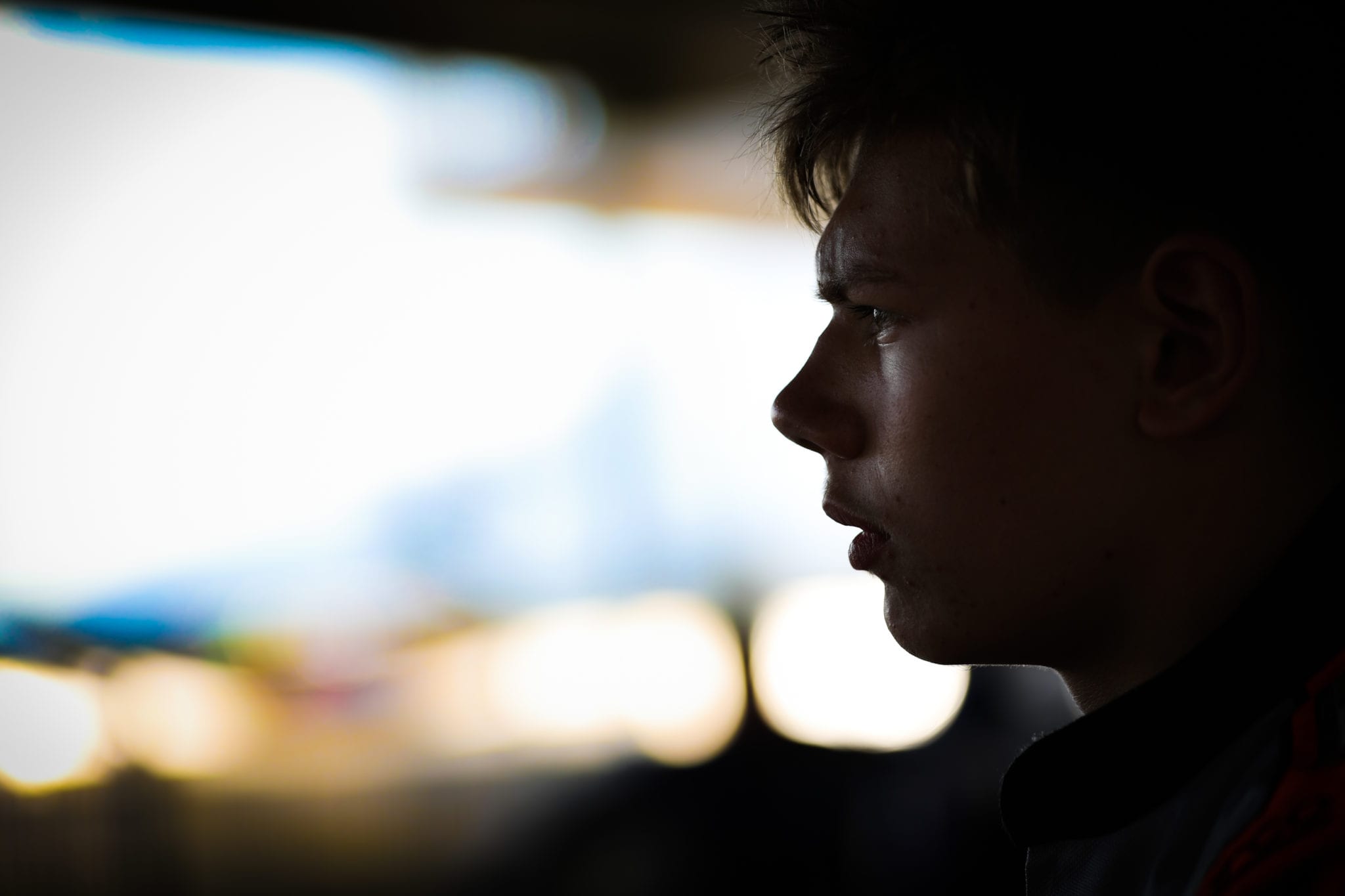 Despite what was a tough start to the season at the NOLA Motorsports Park Callum arrived in Phoenix confident after the lessons learnt at the season opener. Tyres became a big issue at rounds one and two, but Callum was looking to put those issues to bed and fight back from 8th in the championship.

The track bares many similarities to Interlagos. A lot of twists and turns joined together by a long curved straight. Unlike most of the grid Callum would have to get the grips with the track quickly before racing began on Saturday.

Things got off to a good start in Practice with Callum flying ending the three sessions just 0.004 seconds off Jake Craig at the top of the time sheets. However, qualifying produced quite the opposite result with Callum down in 21st place despite being just half a second off pole position.

This left a tough task ahead in the Pre-Final and that race was brought to an abrupt end leaving Callum watching most of the race from the side-lines. The CRG Nordam driver would now have to start the race from 35th on the grid giving him a very small chance of getting a decent result in the Final.

Callum got off to a brilliant start in the Final getting straight up to 23rd place, but an incident dropped him further back than he’d started by lap five essentially leaving Callum having to start all over again. But over the next twenty laps Callum spent all but a handful of laps on the move leaving him in 16th place by the flag. It was a fantastic effort but it only had the team questioning where he could have finished without that lap five incident.

Onto Sunday and a much better start in qualifying with Callum fighting back in style finishing the session in 5th place. In what was a hugely close fight for pole Callum was just 0.107 seconds away from the top which had signs that the racing should be nothing short of spectacular.

Things continued to improve for Callum in the Pre-Final as he moved up from 5th to finish an impressive 2nd place! Chasing down Dante Yu Callum set the fastest lap, but was 1.4 seconds away from the leader at the end of the race. It was nevertheless a brilliant result and had everyone feeling very positive ahead of the Final.

However, those feelings would be unfortunately ruined with Callum having to retire halfway into the Final. After a difficult start to the race Callum was running in fifth place before being forced to retire nine laps from the end. After a weekend that had only seen him improving he looked a favourite for victory on Sunday, but it was not meant to be and Callum would once again leave a SKUSA event disappointed.