Callum prepares to roll the dice in Vegas 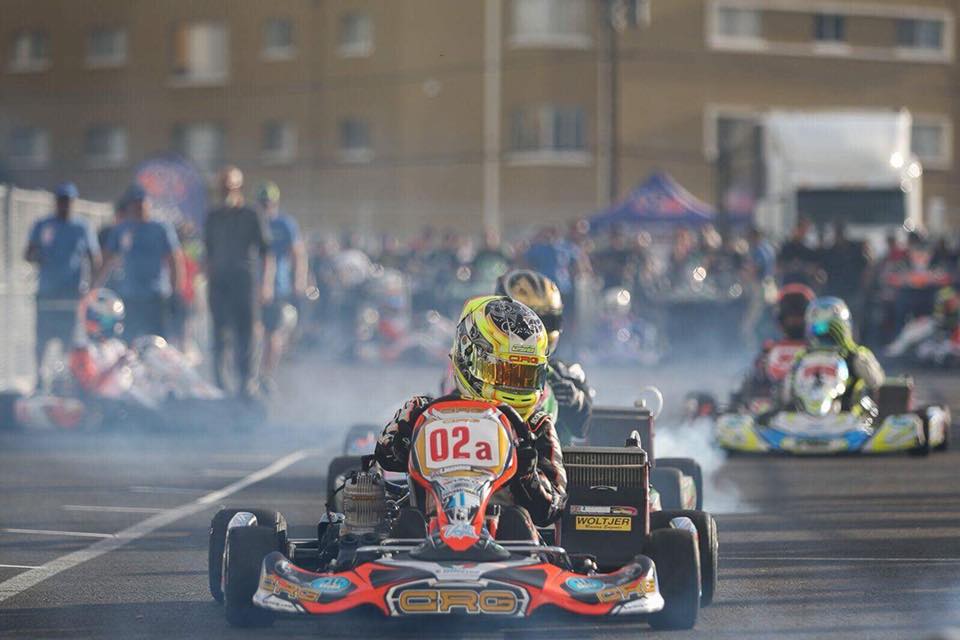 It’s that time of year once again! As the season draws to a close, drivers around the World prepare for one last blow out before shutting down for the winter. What better place to do it than sin city itself with Callum Bradshaw amongst hundreds who will race in Las Vegas this weekend at the Rio Hotel for the 22nd SKUSA SuperNationals where big cash prizes are up for grabs! 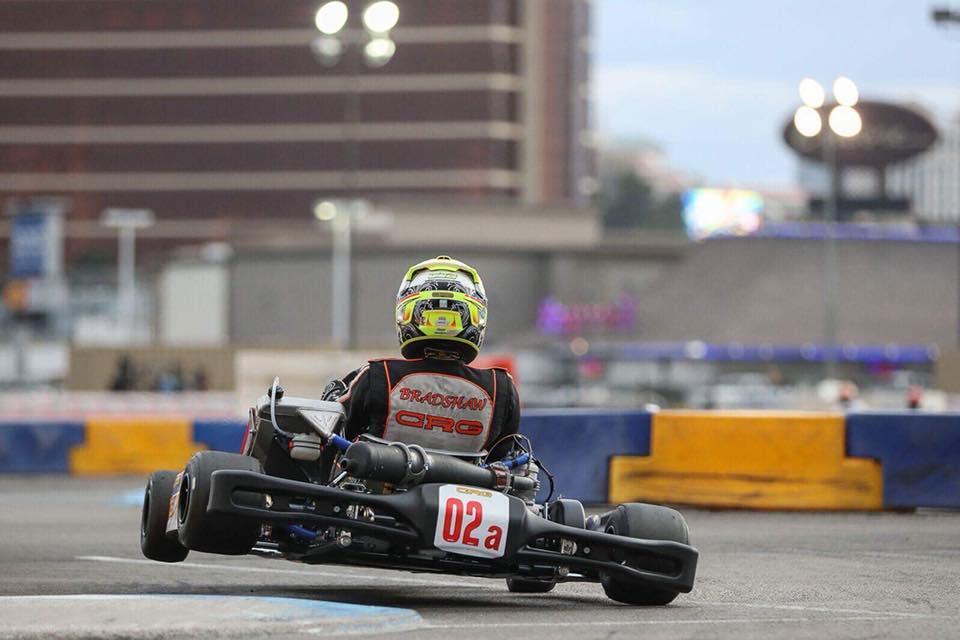 After a tough season in the SKUSA Pro Tour Callum will be desperate to end his American road trip on a high in a place where anything is possible. This won’t be Callum’s first experience of the event having done it in recent years. His podium last year in a huge grid of Seniors was a hugely impressive performance with Callum going toe to toe with the the likes of Ben Barnicoat and Danny Keirle.

In an event that is only growing in stature every year, 2018 is set to provide an even more competitive grid and Callum will be going for nothing less than the top step. For the event Callum will once again be teaming up with the American arm of the CRG outfit in the shape of the CRG Nordam Team. It’s who he has raced with across the pond throughout this year and has grown a great relationship with in the process.

As for the track as mentioned it will take place in the car park of the Rio Hotel on a layout put together by event organisers. The event often moves between different locations in Las Vegas and this year it returns to the Rio Hotel. The track provides a stunning backdrop with the likes of Caesars Palace and the Bellagio, but Callum will be hoping the only sight he see’s is a clear track ahead on his way to the top step. 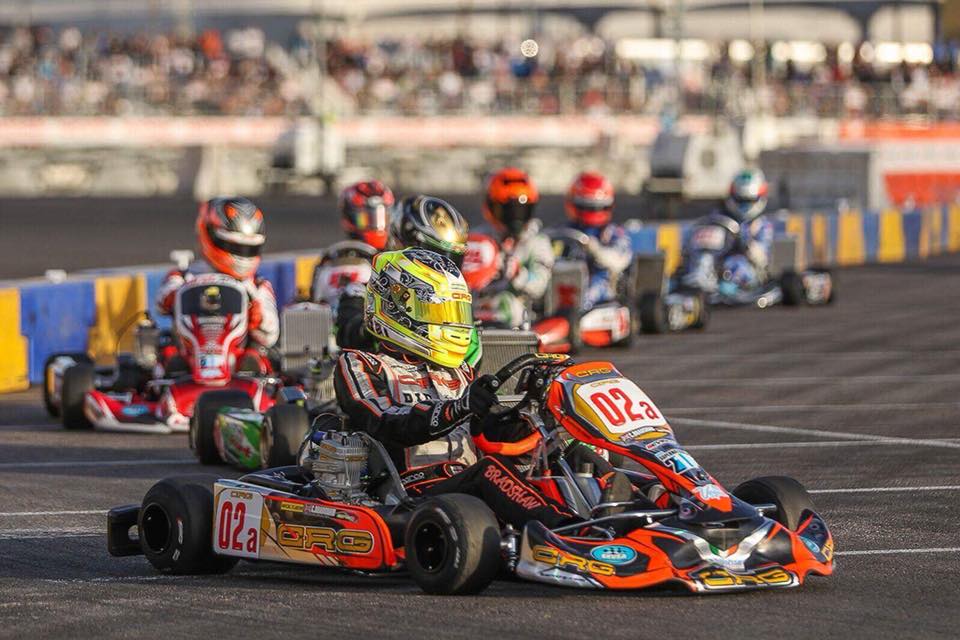 The format will follow a Qualifying and heats process before a Final on Sunday. There will be no Pre-Final meaning starting up the grid is crucial if you want to take victory. And given the size of the entry list, mistakes simply cannot be afforded. As for overtaking it would not be strange to think it’d be very difficult to pass, however the recent Rok the Rio event proved that is not the case so there is great racing expected to take place this weekend.

After a long wait it is now show time, for Callum he will be hoping he heads to Las Vegas and not Loss Vegas….

Click here for more details on this weekends event 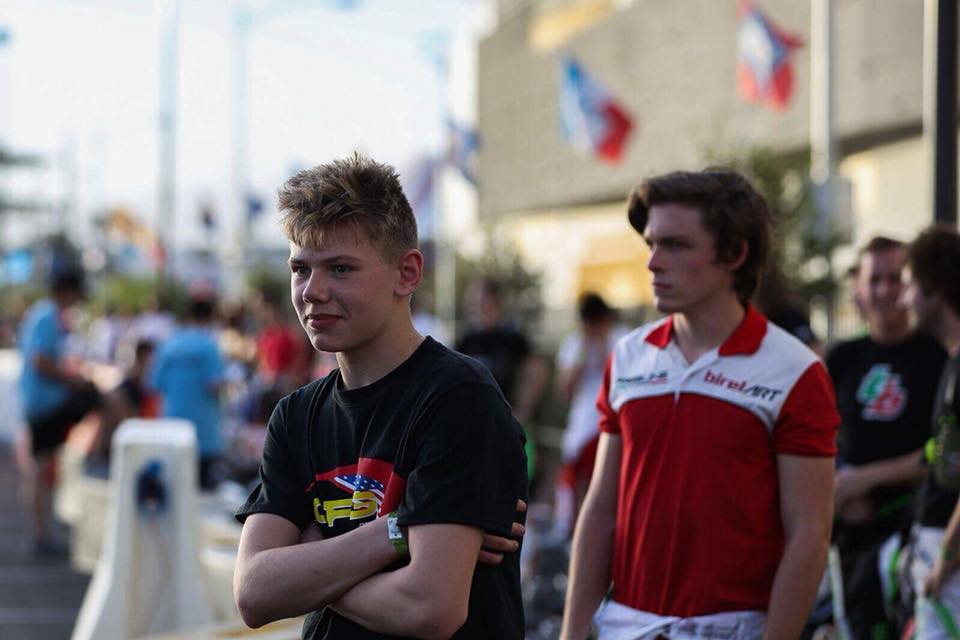