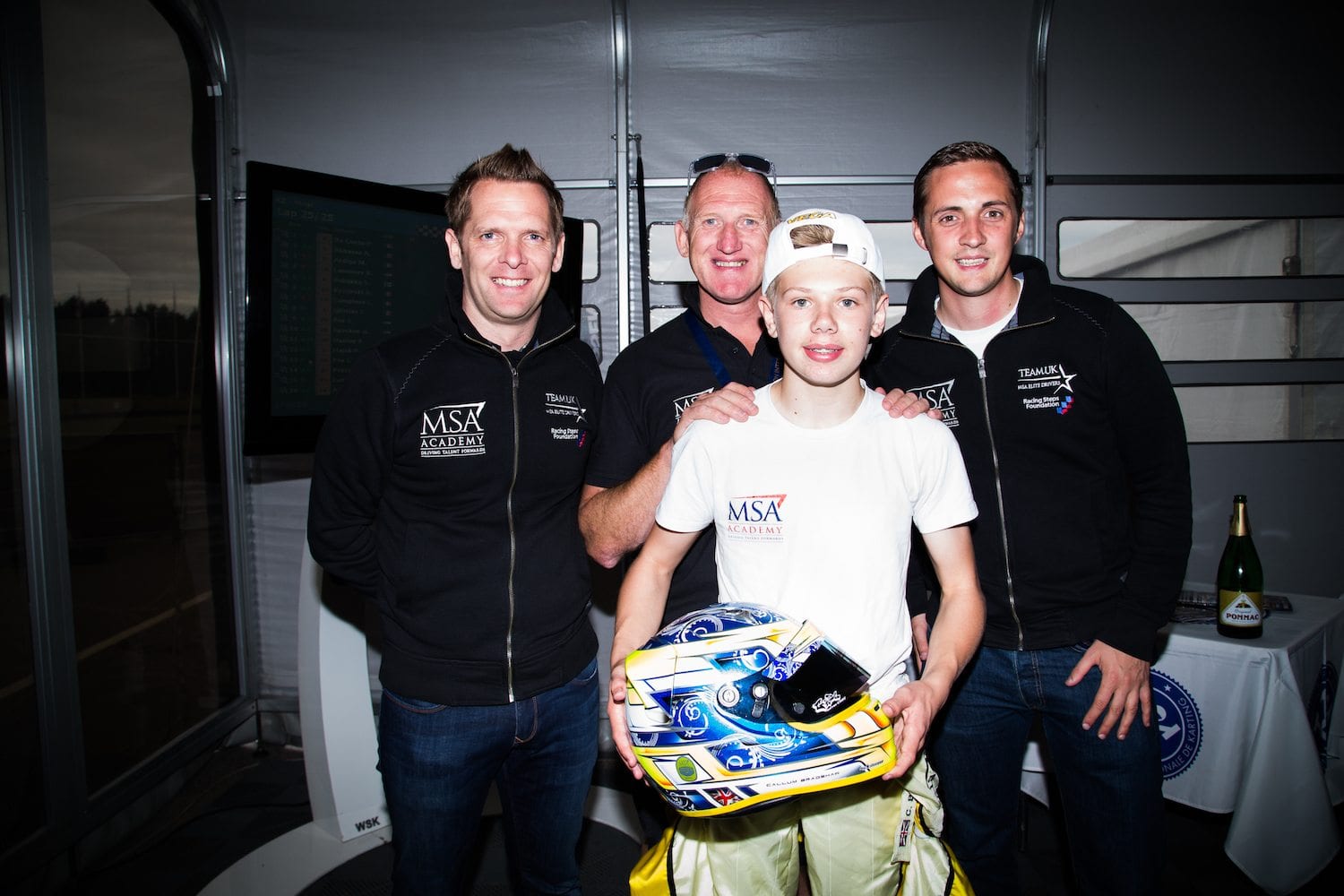 It has just been announced that Callum Bradshaw has been named in the MSA Academy Squad after being on the MSA Academy for two years. Callum joins a group of 24 drivers aged 14-24 from all forms of Motorsport.

Callum had a hugely successful season last year as he was selected by the Motorsports Association (MSA) to represent Great Britain in the CIK-FIA Karting Academy Trophy which he won comfortably. Callum added the MSA Kartmasters British Kart Grand Prix and IAME European Open titles to a growing trophy cabinet and finished 2nd in both the LGM Series and IAME International Final. All of which led him to be named as highly commended in Karting magazine’s Driver of the Year Award. 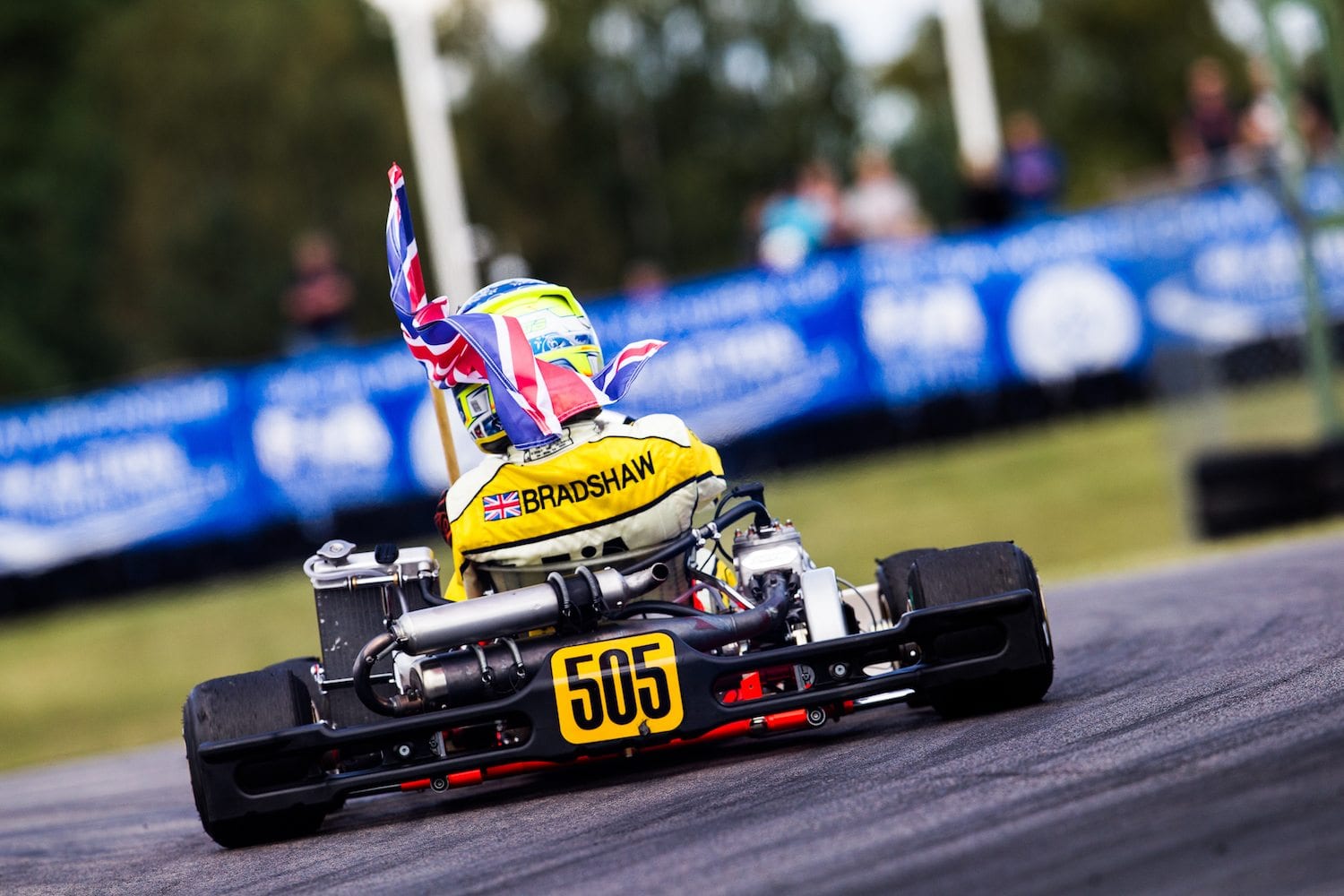 Representing Great Britain in the CIK-FIA Academy two years in a row was a karting first and saw Callum named onto the MSA’s Academy programme. But now the MSA have decided to move Callum into their Academy Squad. The 24 selected drivers are said “to have demonstrated potential excellence in motorsport.”

Squad members have the opportunity to meet key individuals and specialists within the sport and receive bespoke one-to-one support and coaching. The programme is overseen by an MSA Academy Performance Manager and delivered by qualified MSA Coaches. The MSA Academy Squad calendar will consist of a minimum of five events throughout the year, aimed at developing all-round driving ability and is the talent pool for MSA Team UK. 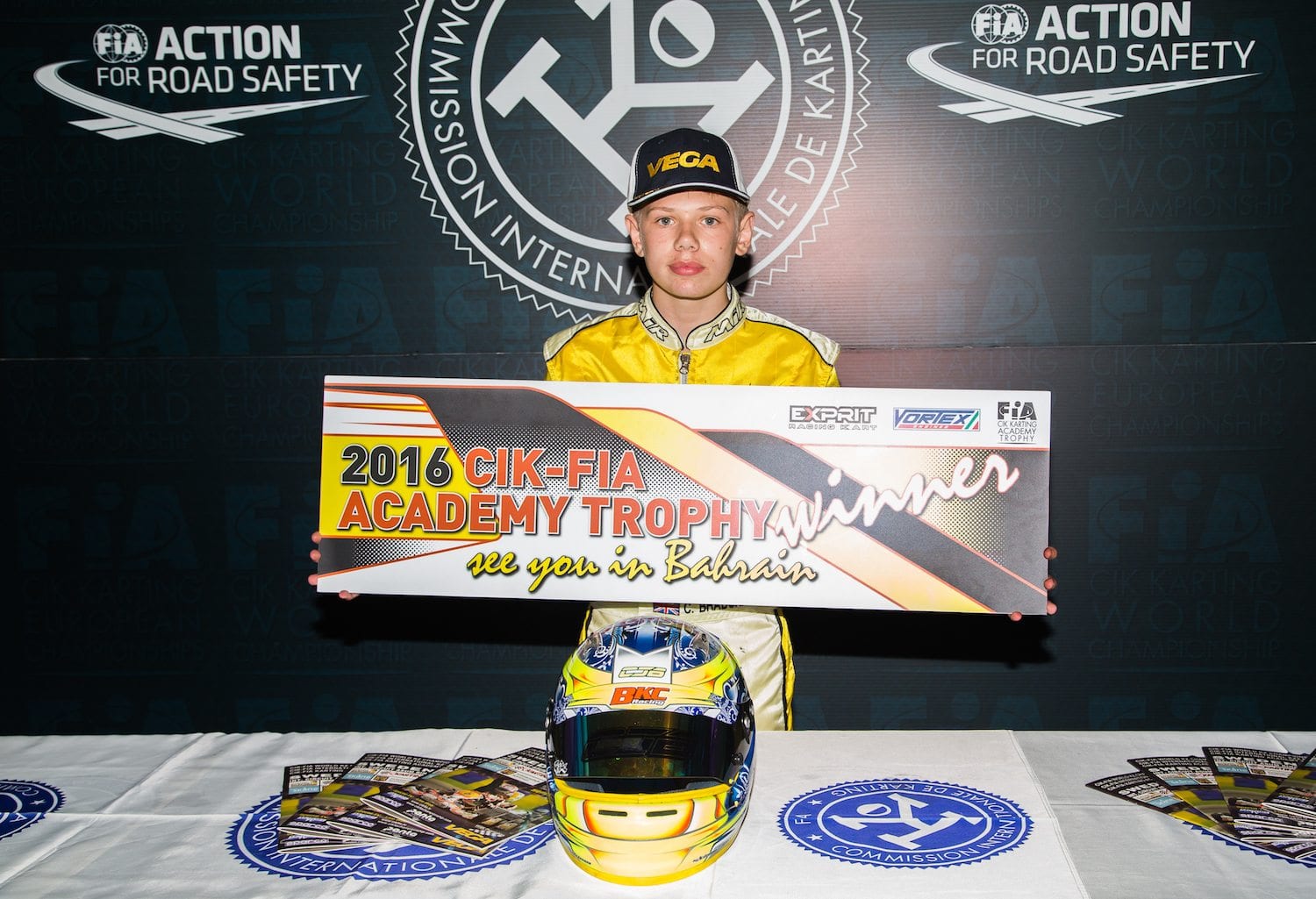 On being picked for the MSA Development Squad Callum commented: “To be picked for the MSA Development Squad is a real honour for me. The MSA have only picked 24 drivers from all forms of Motorsport so to be one of those is a real pleasure. The opportunities that comes with this will massively help me not just off track but on track too. I’d like to thank them for this opportunity and I can’t wait to get started.”

The programme is primarily workshop-based but the bespoke approach to driver development ensures that more individual support is also available.

The programme also calls upon industry experts. For example the Squad has engaged with companies such as AP Racing, XTrac Transmissions, Cooper Tires and Prodrive. This gives Squad members the opportunity to gain a better understanding of what is required from professional drivers.

Callum is just one of four kart drivers to be selected for the squad. 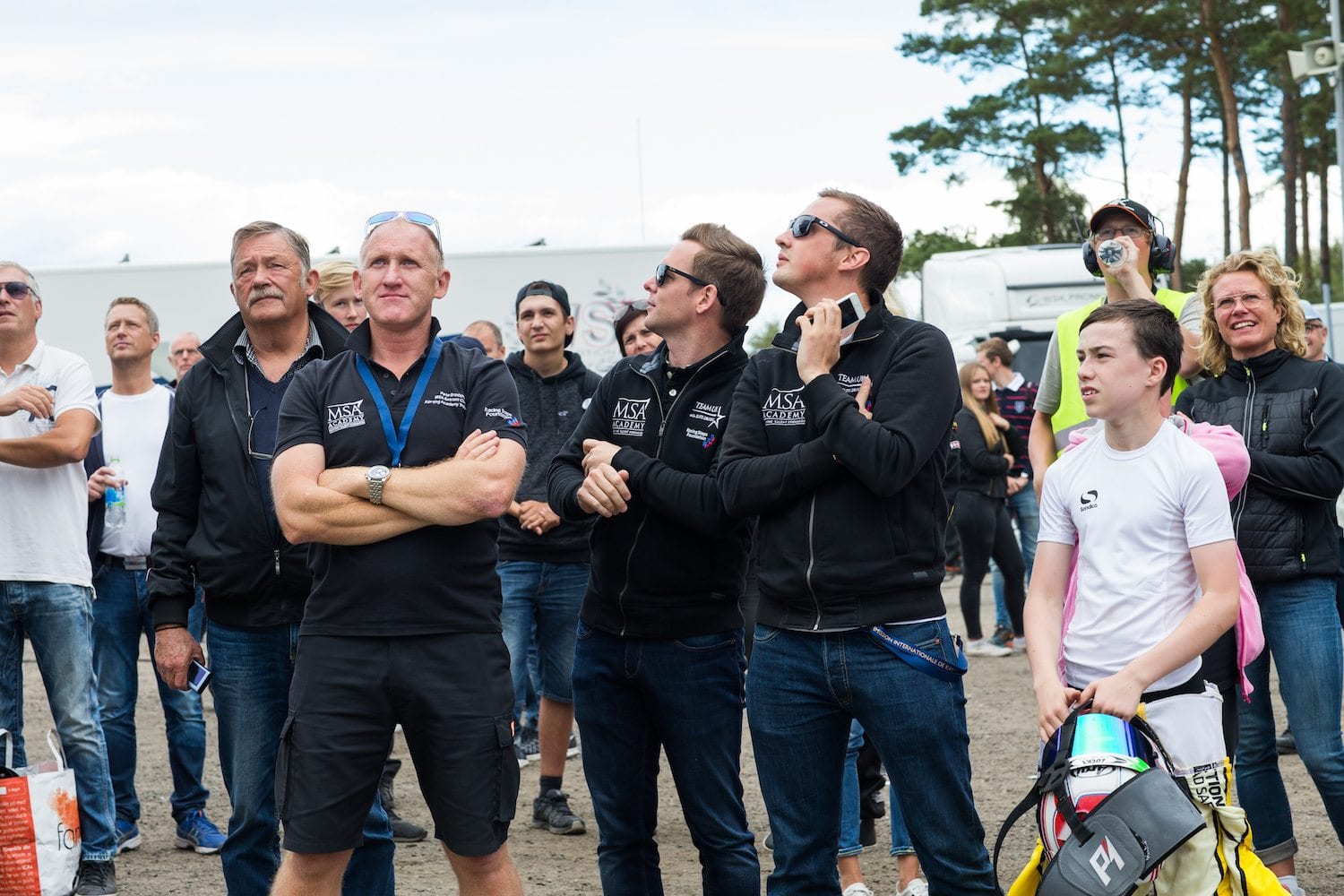