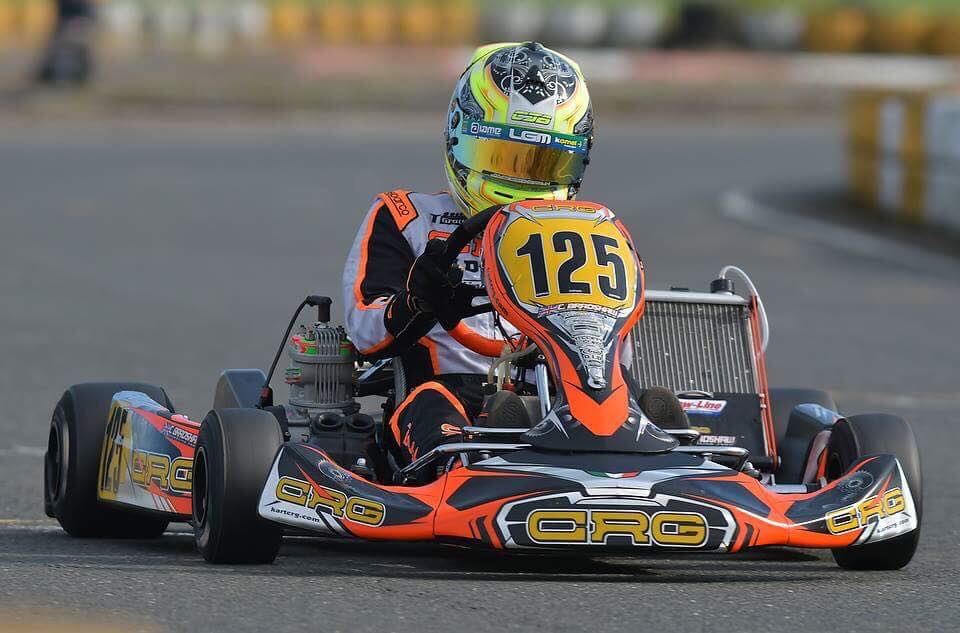 Callum returned to race with BKC Racing in the LGM Series at the weekend at Kimbolton for round three of the championship. Having finished in the top ten when Callum joined the championship at round two he was looking to score big points in an attempt to boost himself up the championship. The race would also be a chance to prepare for the FIA Karting European Championship third round this weekend.

It was a strong grid as ever in Senior X30 and with Kimbolton being almost the ‘Monza’ of Karting, the racing was expected to be very close! Things couldn’t of got off to a better start with Callum charging through the to win heat one from 11th on the grid. It took Callum just five laps to get into that race lead and once there he pulled out a lead of almost 1.5 seconds to secure a comfortable win. 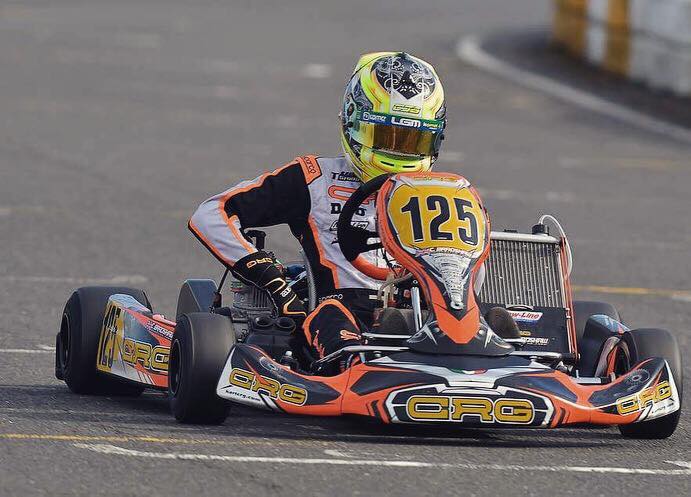 Heat two wasn’t quite as straight forward with some major contenders starting towards the front. In randomly drawn grids, Callum had would start 10th similar to his grid position of heat one. The racing was extremely close with Callum quickly becoming part of a very close knit chasing pack but he slowly worked his way the group to eventually be involved in the battle for 3rd. Picking up a place on the last lap, Callum wasn’t quite able to get that extra position to take 3rd but 4th was a consistent result taking the pressure off for heat three.

For the last heat Callum would have to start all the way down in 26th and would have just six laps to try and work his way up the field. In total Callum averaged over two positions gained per lap as he gained a total of 14 places to finish in 12th matching the pace of the driver who had finished in 3rd. It was becoming clear that although Callum may be just off the pace to win he was certainly very capable of taking 2nd place.

For the final Callum would start on the outside of the front row which is always a tough place to be at Kimbolton given how tight the first corner is. But Callum seemed to deal with it fine and ended lap one in the lead of the race with 0.5 seconds to 2nd place. It was a fantastic start and Callum would stay in that race lead soaking up the pressure before passed eleven laps into the race. 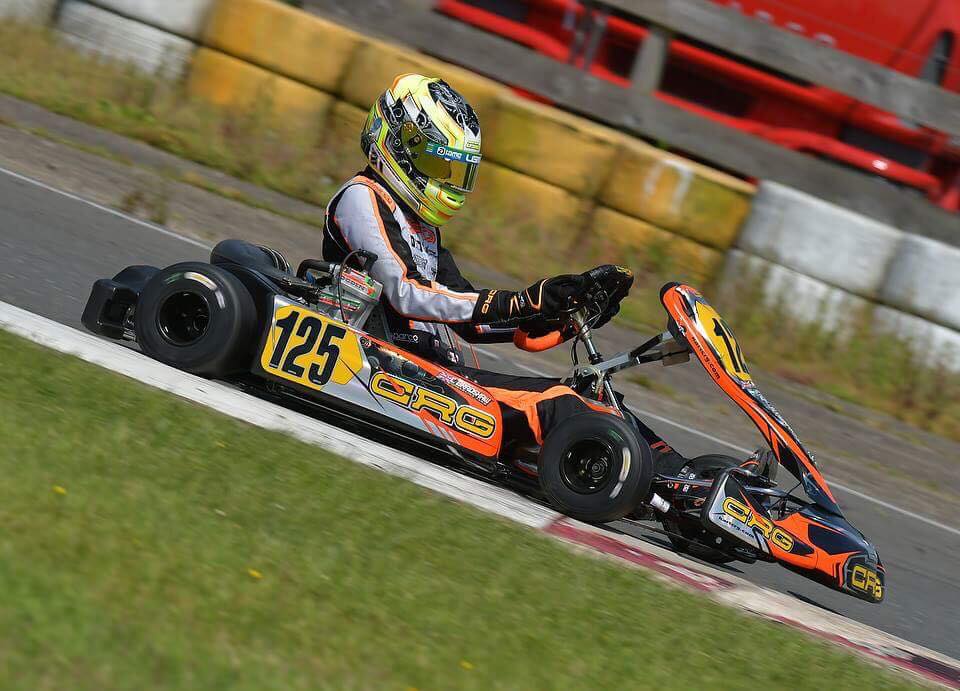 The move for the lead had cost Callum three places as he dropped to 4th but he still had half the race to try and recover. Going into the last lap Callum had found himself in clean air but as the top three began to go to war on the last lap Callum was able to sneak through to 2nd place right at the death showing how valuable his experience of racing the best drivers in the World is!

So not quite the pace to win for Callum but he had certainly done the best he could with the pace he had. The result will give Callum good confidence heading into the FIA Karting European Championship third round this weekend which takes place at the Ampfing circuit in Germany. 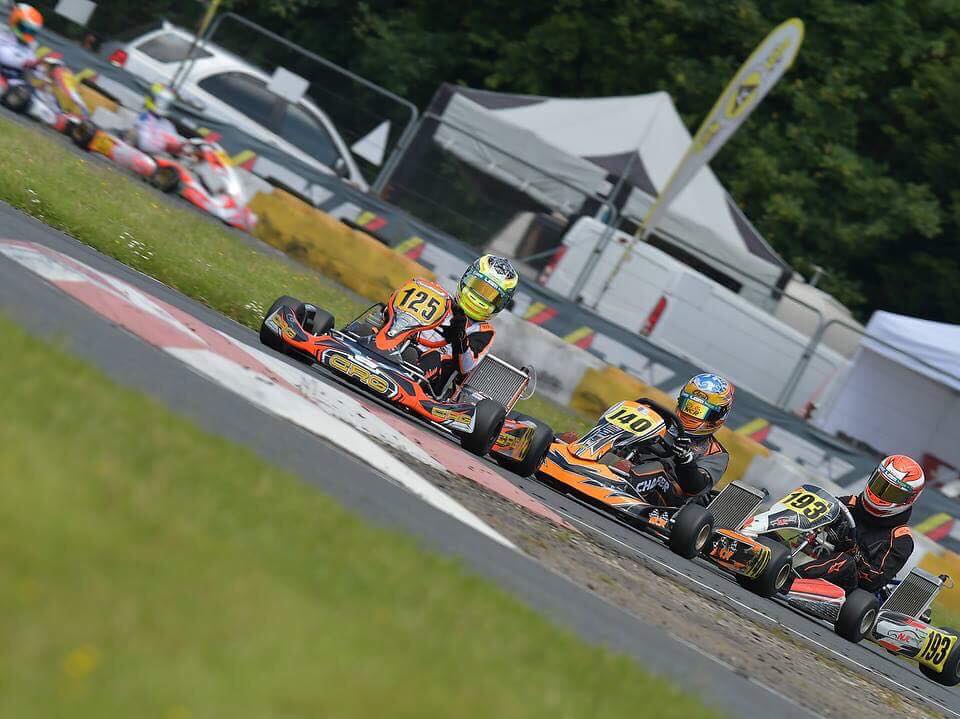