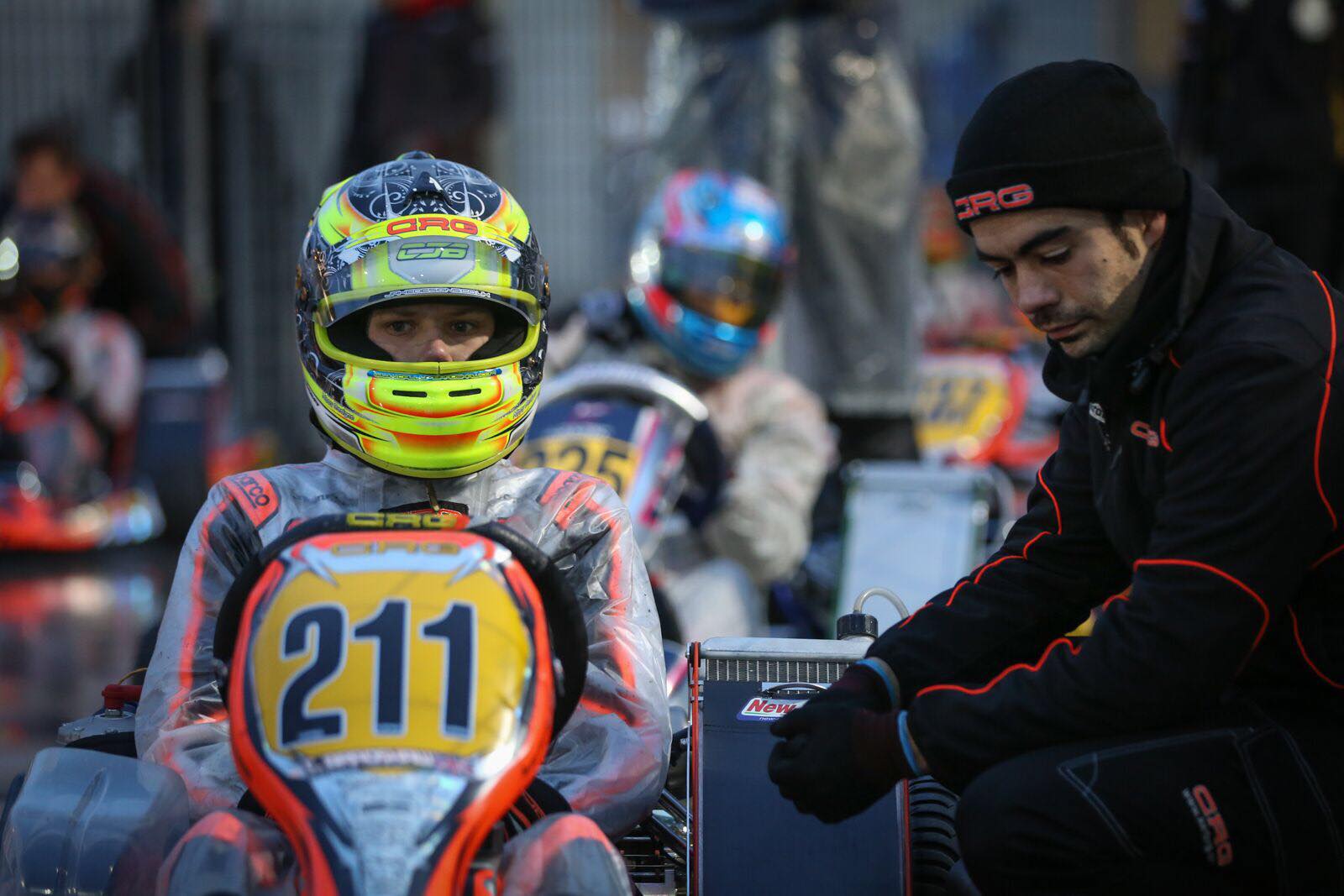 After just one weekend the SKUSA Winter Series has already approached it’s halfway point with the second half of the championship due to take place at the Ocala Gran Prix circuit this weekend. Callum made a strong debut in the series at Homestead just a few weeks ago and sits in a strong 3rd position in the championship with 2nd just 30 points ahead!

The format of SKUSA Winter Series is certainly tough with one round taking place on both Saturday and Sunday. Each day see’s a qualifying session take place which is followed by a Pre-Final and Final, both of which are point scoring finals. Every time you hit the track you must not make any mistakes and to win the championship you ideally need to be inside the top three in all four races.

For Callum, the season opener saw an improvement over the weekend as he dialled into the track racing against the more experienced American drivers as well as former WSK Super Master Series Champion, Lorenzo Travisanutto. The Saturday saw Callum start the championship with 6th in the Pre-Final which he followed up with 5th in the Final. 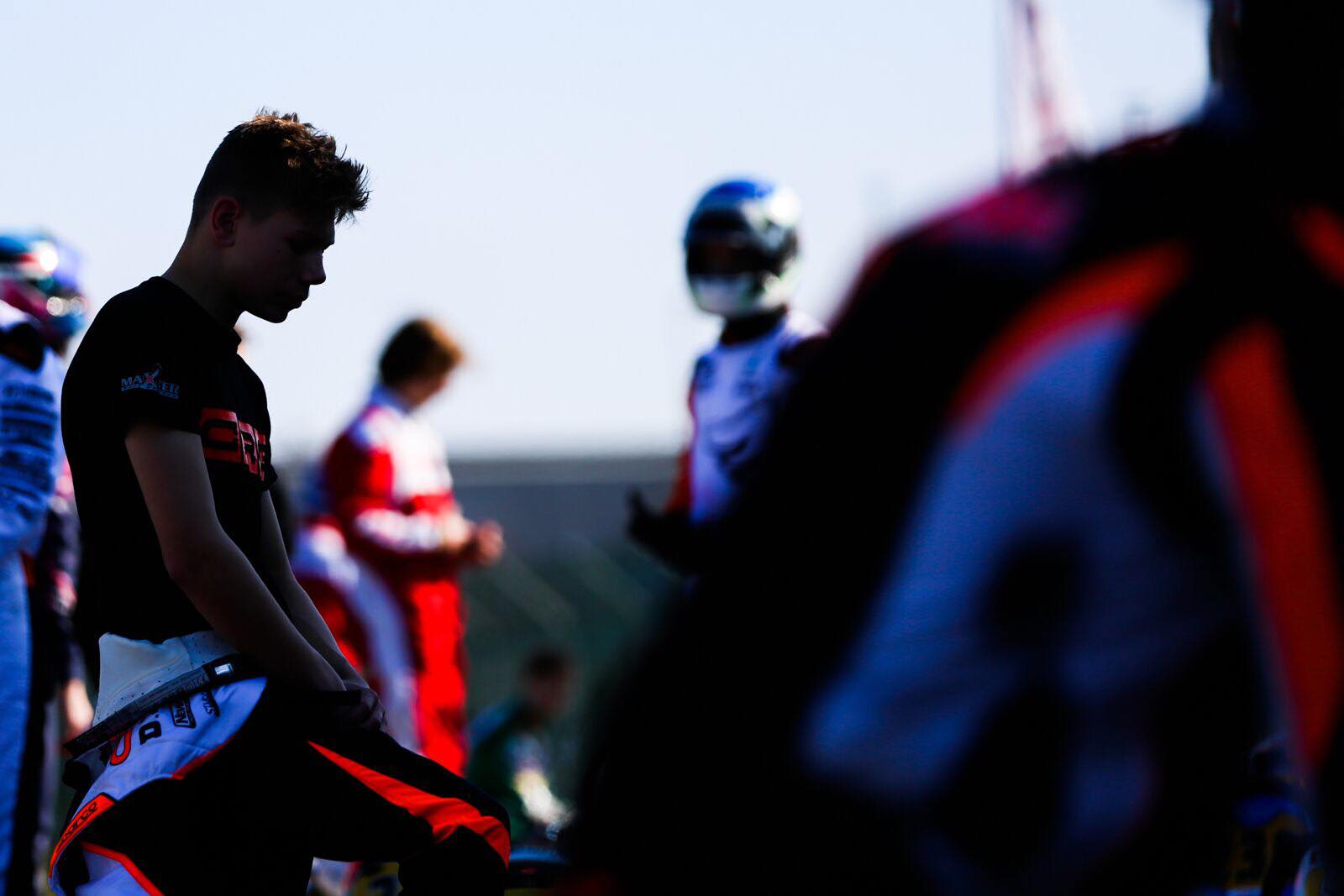 That saw a decent haul of points come his way and Sunday went even better with Callum finishing 3rd in the Pre-Final and 2nd in the Final. A total of 220 points in the bag on Sunday boosted Callum to 3rd in the championship and he now currently sits 30 points behind Dante Yu in 2nd and 87 points back from Travisanutto.

Winning the championship this weekend is certainly not out of the question but Callum’s realistic goal will be to try and finish 2nd in the championship. Now more experienced racing in the States Callum should be able to settle into the track even quicker and will be considered by his competitors a threat.

The track itself is certainly a very technical one! The Ocala Gran Prix layout provides various tight and twisty sections which makes overtaking very difficult and could make qualifying crucial. There are only a couple of real overtaking opportunities, particularly when racing for a podium position, so Callum will be looking to get both rounds off to a good start. On the flip side of that with a minimal amount of length straights breaking away out front is a possibility very quickly!

Ahead of the weekend Callum commented: “I’m looking forward to racing at Ocala this weekend especially after round two at Homestead where I finished 3rd and 2nd. This weekend I am aiming to win the remaining races in the championship!” 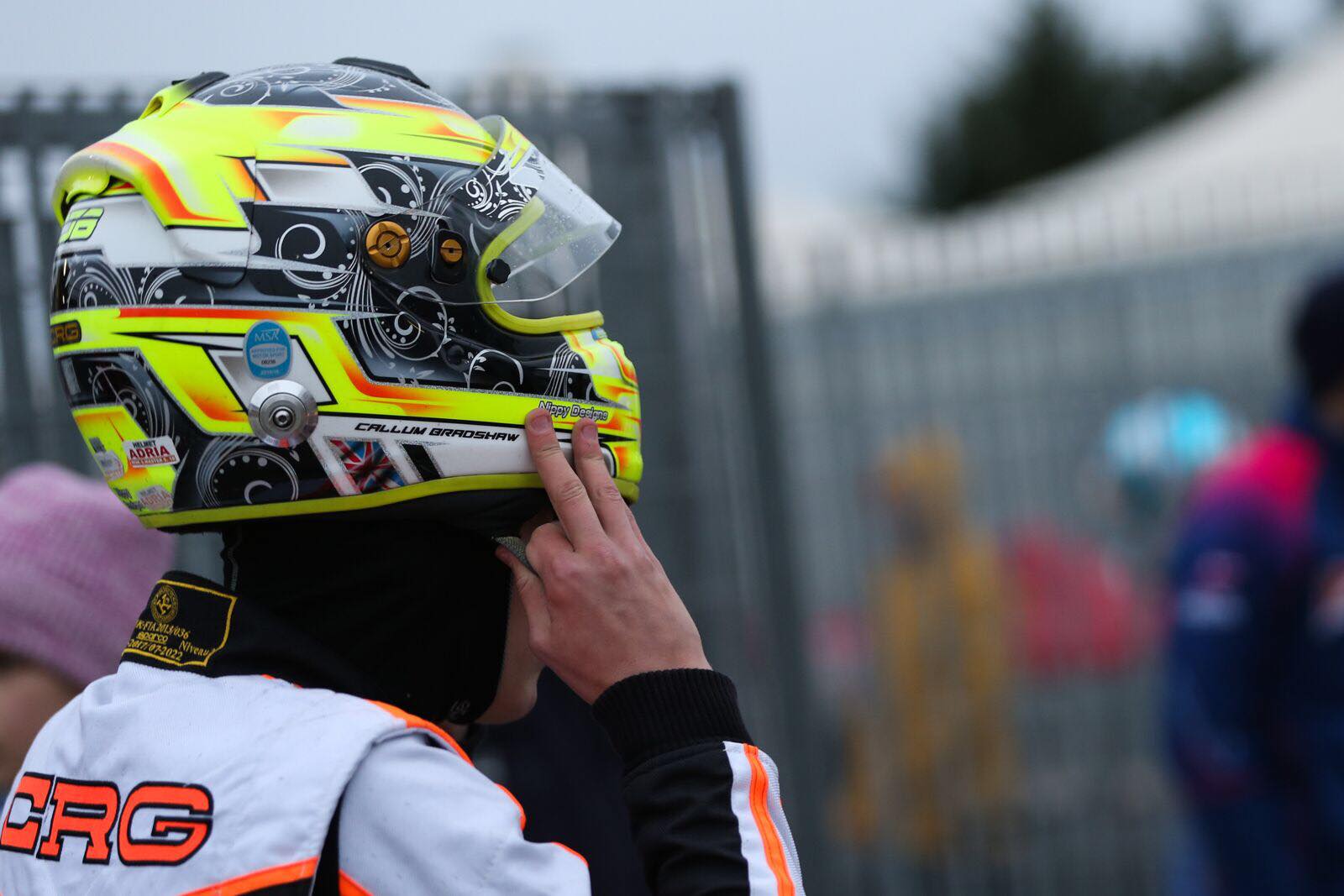