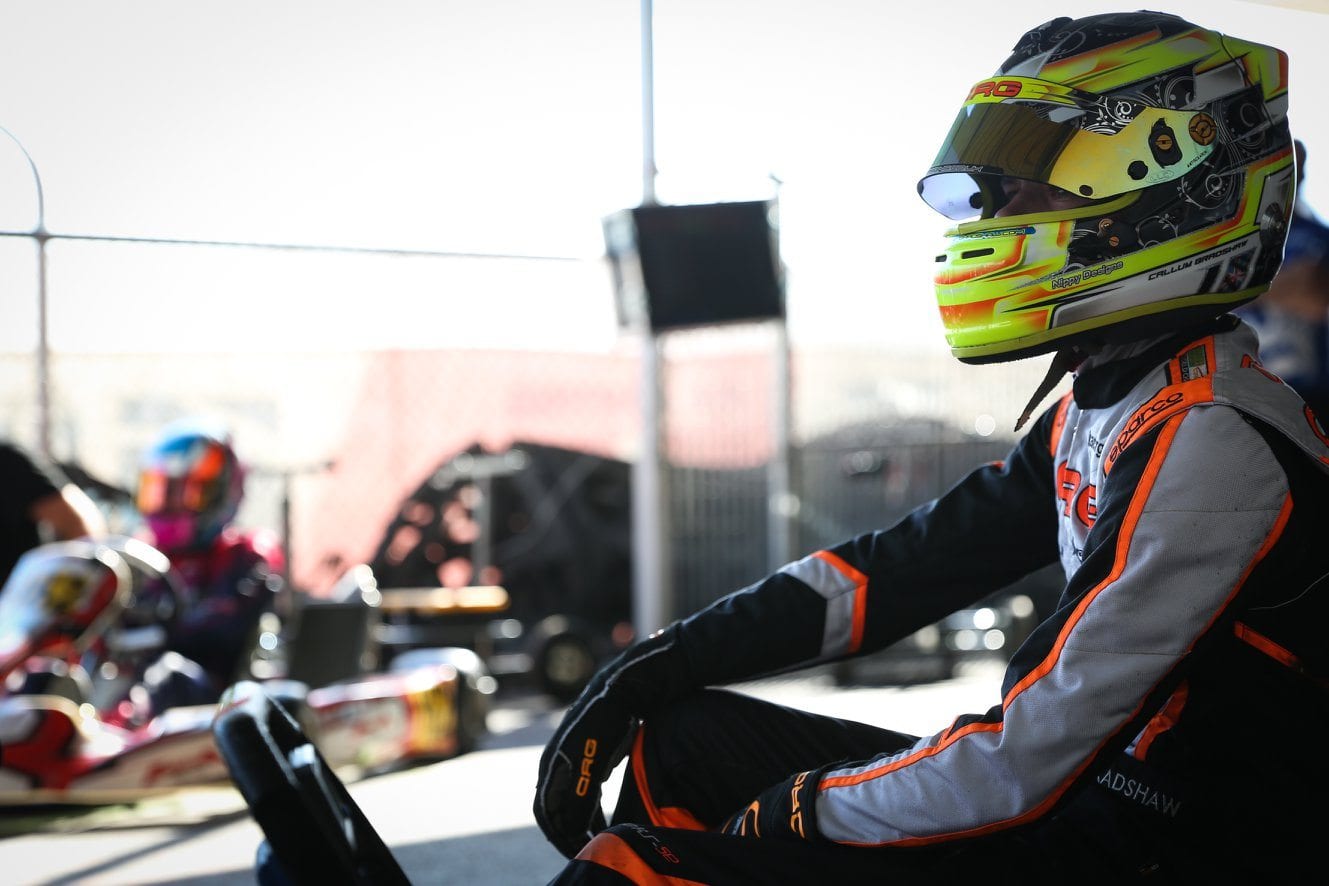 This weekend we sill Callum Bradshaw head to the Phoenix Kart Racing Association venue for the SKUSA Pro Tour Springnationals which will see rounds three and four of the season take place. As with all circuits on the calendar this will be a new venture for Callum who will have a lot of work to do on Thursday and Friday to try and quickly get up to speed before racing commences on Saturday.

Racing with the CRG Nordam team once again, Callum will be looking to make amends for what was an unfortunate opening weekend to the season which sees him currently sitting 8th in the championship. However, there were lots of lessons to be learnt for Callum and he had also had the chance to familiarise himself with the opposition.

The main lessons taken from the first round was on tyres. Qualifying on day one saw a huge strain taken on them which ultimately cost Callum a podium later in the day so that is certainly something that’ll be worked on at Phoenix. On a more positive note Callum had shown how quickly he can adapt to a circuit after he was able to get up to speed in one day despite suffering with a lack of power. 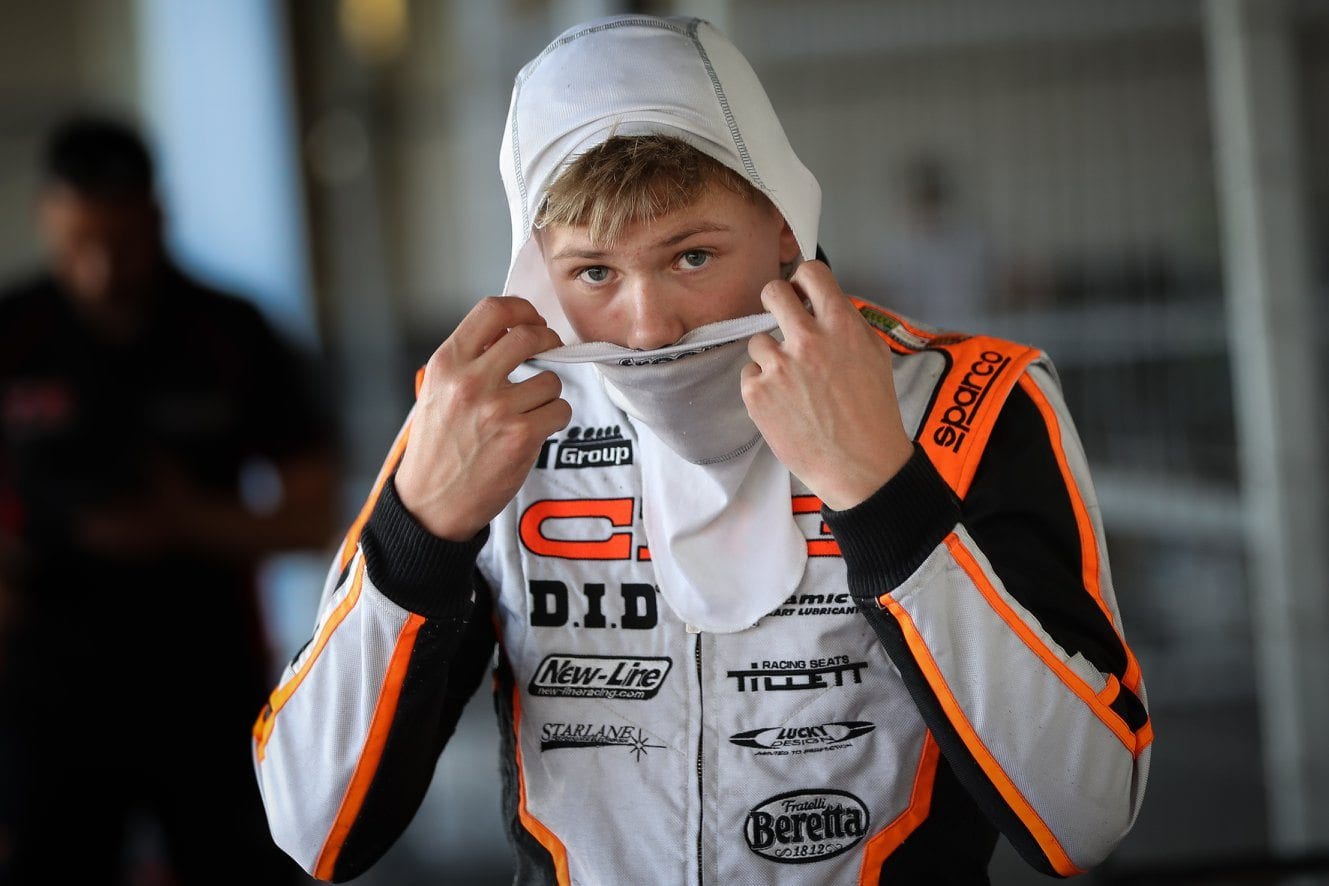 One thing Callum will be looking to forget is how the weekend ended as it saw him taken out of the final on day two! That is what essentially leaves him down where he is but there is still a long way to go in the season.

As for the circuit it looks to be a very flowing one with a long straight thrown in which should keep the field bunched up. There are definite overtaking opportunities but Callum will certainly be hoping he doesn’t need to do much of that this weekend.

One thing that will definitely be a challenge for Callum is the heat. Temperatures are expected to be as high as 38 degrees which is uncommon when racing in the UK. This could certainly have an affect on tyres as well as the obvious physical effects. 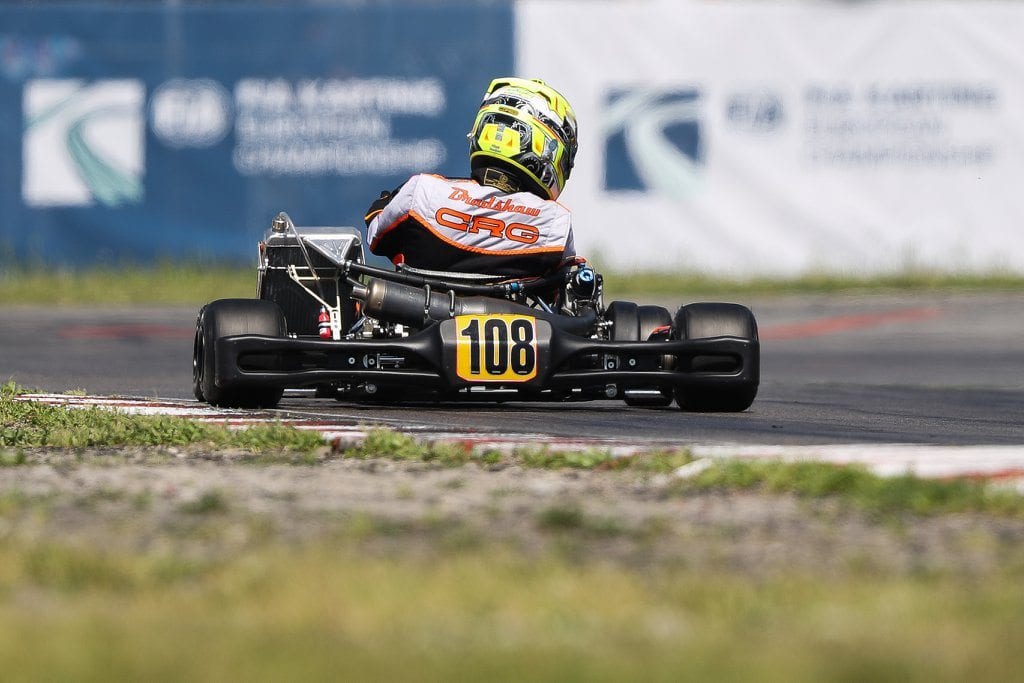 The format will remain the same. Racing on Saturday and Sunday will consist of qualifying, a Pre-Final and a Final.

Ahead of the event Callum commented: “I’m looking visiting to driving another new track. It’s going to be a challenge as ever, but we showed we had the pace at the Winternationals to win despite the problems. should we have none this weekend then I have no doubt we’ll be fighting for the top step!”

Click here to find out more about the event