More bumps in the road on Callum’s American Road Trip 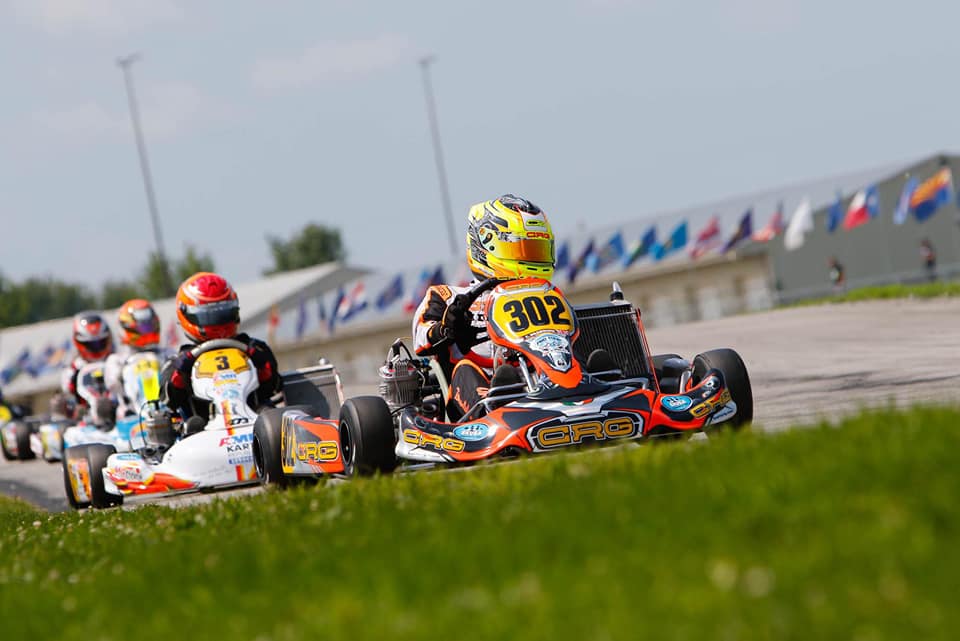 Callum Bradshaw suffered more torrid luck on his 2018 SKUSA Pro Tour campaign with his weekend in Indiana ending with terminal problems leaving Callum watching from the side-lines. It brought an abrupt end to what had already been a weekend to forget and leaves Callum questioning when his luck will change! The positive to take away from the weekend was strong performances on Sunday up until the final but that’ll be deep in Callum’s memory given the final results.

Heading into the SKUSA Pro Tour Summernationals Callum was ready for yet another fresh challenge. He had just come off the back of a positive end to the FIA European Championships with a 6th place at Essay (FRA) giving him 11th in the final standings. For the fifth and sixth round of the year the Pro Tour headed to Indiana (USA) and the unconventional New Castle Motorsports Park.

The track has many similarities to those based in the UK and given Callum’s pace over the last two events Callum was confident this could be the chance to get his deserved podium. The Tour up until that point had seen Callum hit several problems, but working hard with the CRG Nordam Team there was no signs of giving up going into Practice. 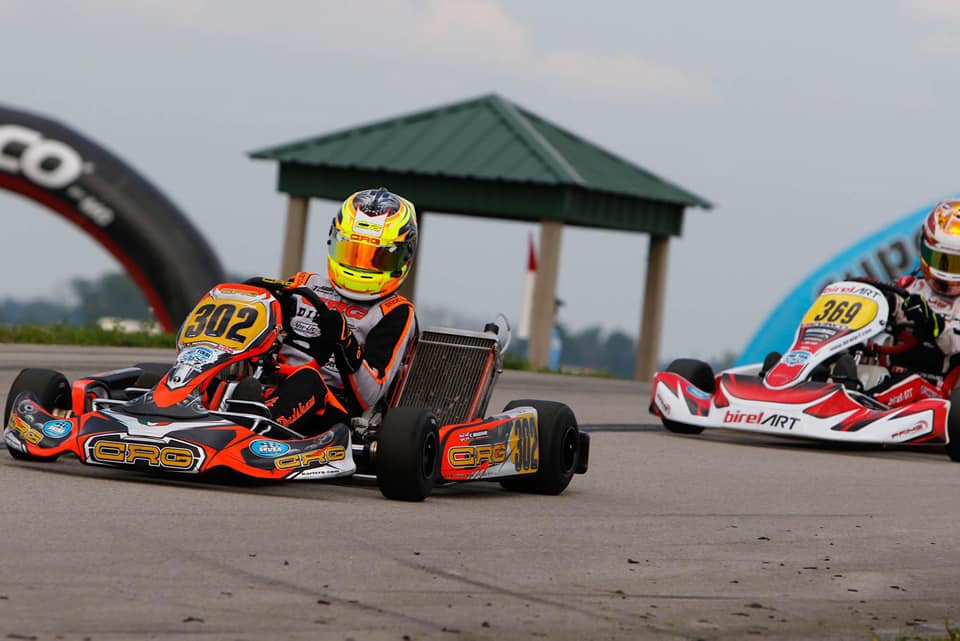 Callum showed his pace almost immediately on Friday with some hugely competitive times which showed every sign that a potential win was on the cards. One big difference for this round in comparison to others was the size of the grid. With 40 at round three and four there was an impressive 76 entered at rounds five and six! It was no surprise with the Supernationals fast approaching, but it would make Qualifying very crucial.

Saturday’s Qualifying session saw Callum finish 24th overall which was nowhere near where he wanted to be, but had he gone two tenths quicker he would have been in the top ten! With the grid so big all drivers would do a second session to help determine the grid for the Pre-Finals and Callum was able to make the most of it and move up to 20th overall.

However, even though that was a positive sign the drop off in pace from Friday Practice was a sign that problems were about to occur. Going into the Pre-Final engine problems began to grow and it saw Callum tumble down the order. He eventually made the decision to retire from the race to save the tyres as he would be forced to fix the problems with the engine which would put him at the back of the grid for the Second Chance Heat anyway.

In a unique situation Callum found himself starting 44th on the grid for the race and with only six spots available in the Final gaining 38 positions in just ten laps was going to near impossible! But Callum gave it a good go and made up a staggering 26 places and was somehow within two tenths of the quickest lap. It was still not enough to go through but impressive nevertheless. 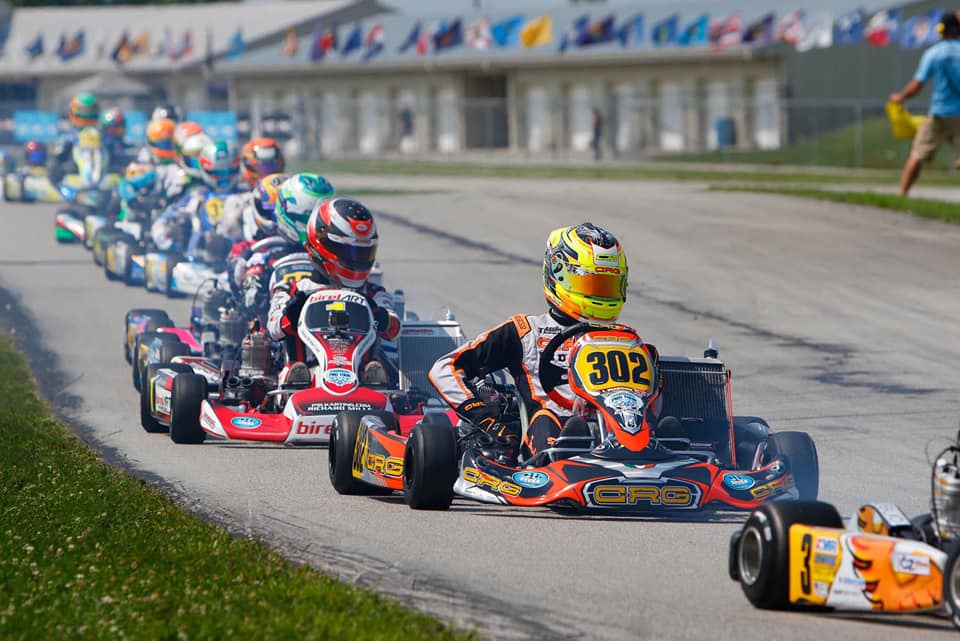 With Saturday immediately forgotten about Callum came into Sunday with a fresh approach and kicked things off with a brilliant result in qualifying as he finished 5th place. He was just over one tenth of a second off pole and it was some transformation from the 20th place on Saturday!

That put Callum 3rd on the grid for his Pre-Final and he quickly took the lead after just two laps. The next lap saw him drop back behind pole sitter Samuel Lupien, but he kept pressure on the American for the entire race eventually going on to secure 2nd place.

After a hugely difficult Saturday, Callum would be starting 4th on the grid for the Final the next day. He had gone from being a spectator to a genuine race winning contender, but if Callum thought he had seen the last of his problems this weekend he was wrong! 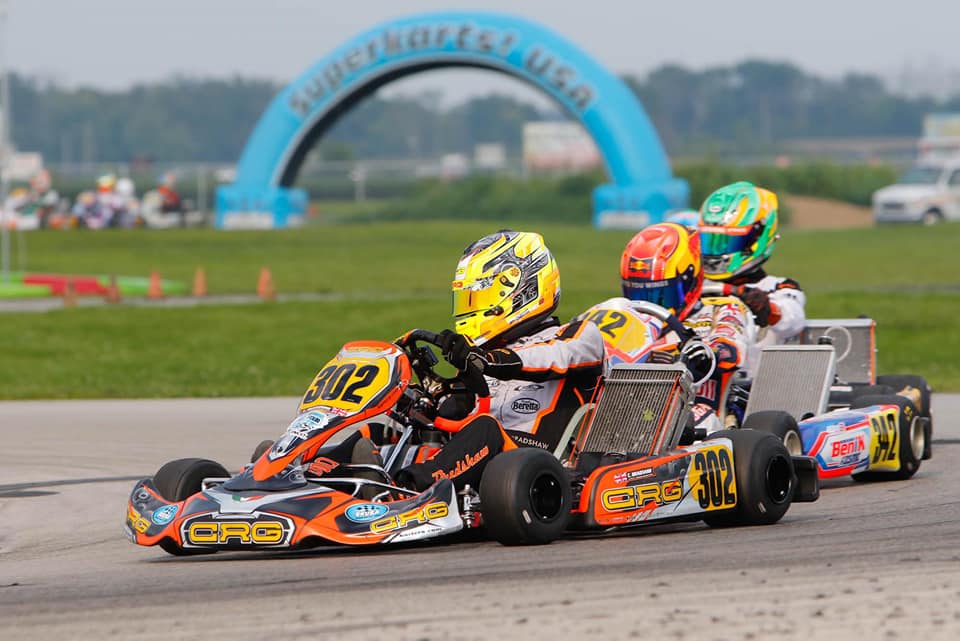 The start of the race saw a huge battle for the lead with Callum playing his part. He was on the podium and inches away from the race lead as the final approached ten laps completed. Moving towards the halfway stage Callum eventually settled into 4th spot and although a race winning contender at this point, this would be unfortunately where things would finish.

Callum’s race would end just under ten laps from the end after the Reed Valves on the engine had split forcing Callum to retire from the race. It was a hugely disappointing end to what could have been a brilliant recovery in the weekend. Instead it was once again ‘what could have been’ for Callum in the SKUSA Pro Tour.

With the Tour finished it’s not been a season to remember. It’s fair to say the States has not treated Callum very well, but should he race in the Supernationals in just over three months Callum could have the chance to end SKUSA racing in 2018 on a high in the most glamorous places of them all. Las Vegas! 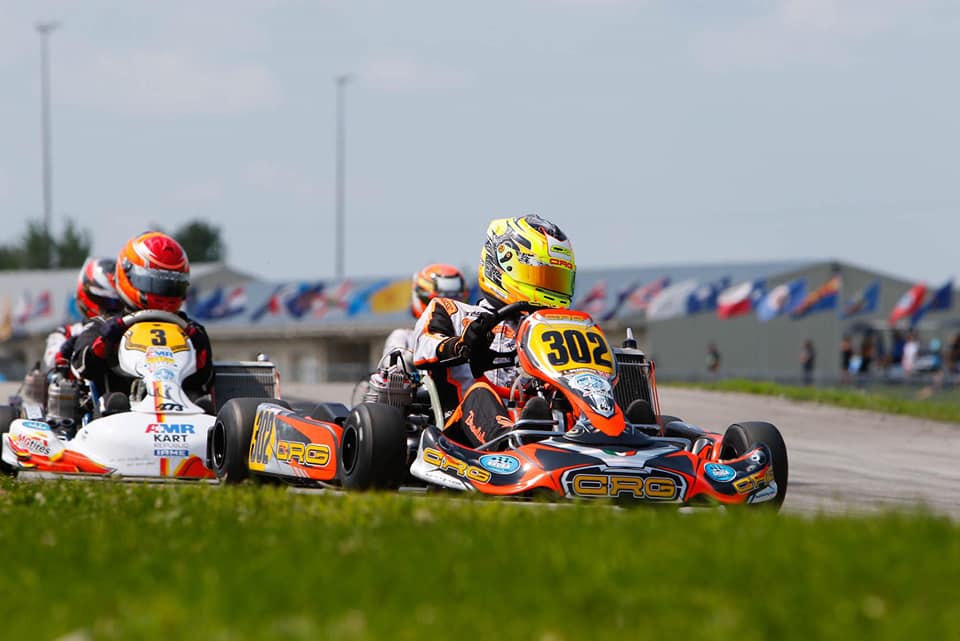