“We come to every event to win” – UKC Round 2 Preview 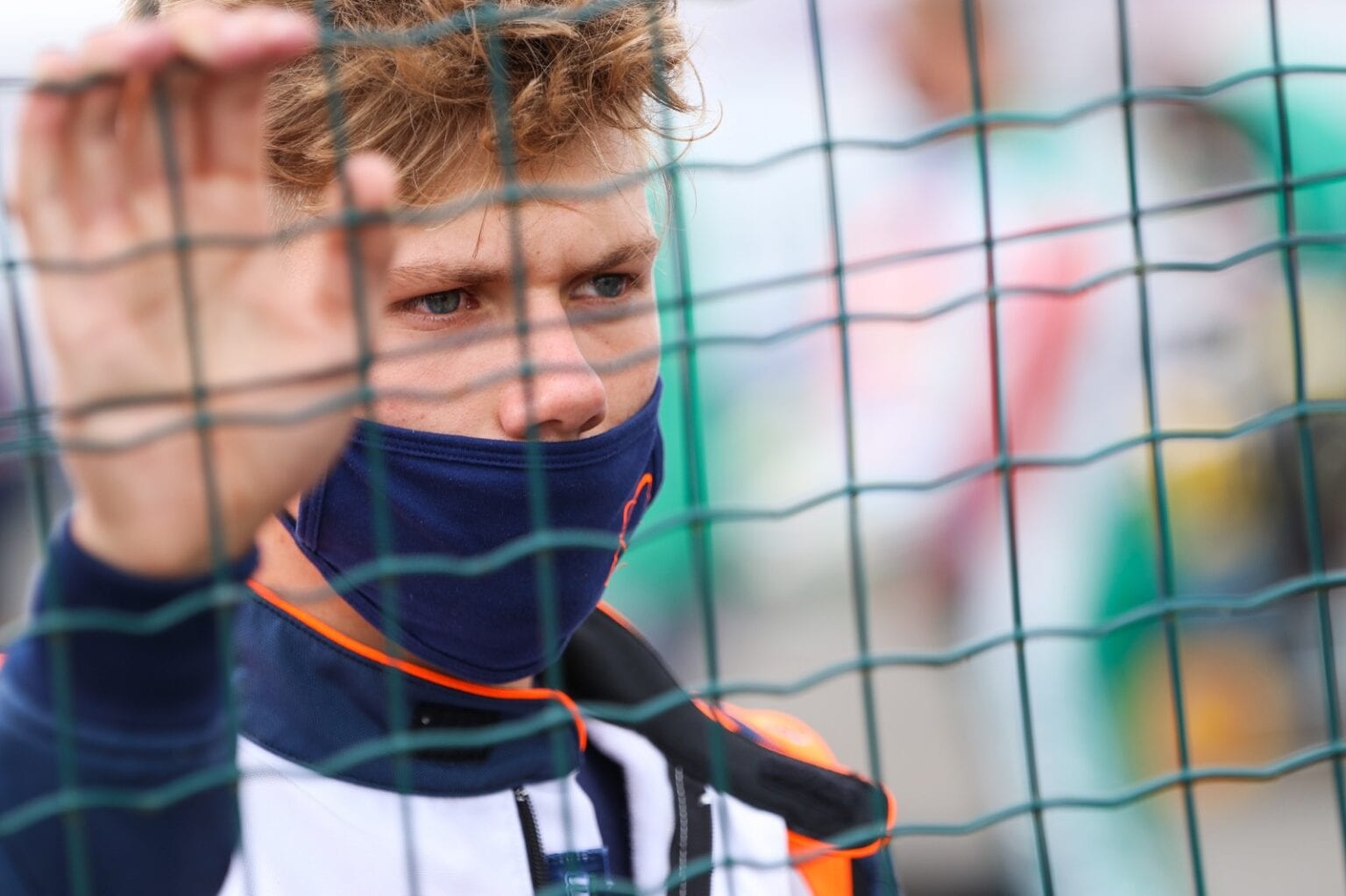 Callum is a man who has become extremely difficult to beat in 2020. He may have only raced three times this season, but in the two that have taken place post lockdown, Callum has been unbeatable in both the IAME Euro Series and Ultimate Karting Championship season openers. He’s a man on a mission and he has no plans of slowing down at round two of the UKC this weekend.

“We come to every event to win.” Those were the words Callum said in his post-race interview after a clean sweep in the opening round at Essay. Although far from unique, the saying couldn’t ring more true for Callum who is more determined than ever to go and win titles in 2020.

Along with the IAME Euro Series and British Kart Championships, Callum is also competing in the new Ultimate Karting Championship. After round one dominance, Callum will be looking to build on his championship lead at Whilton Mill this weekend.

Having done most of his racing abroad over the last couple of years, Callum’s experience at most tracks based in the UK are limited in recent years but that did not seem to harm him at Rowrah a couple weeks ago. Callum does have happy memories at Whilton Mill, a former club champion in Junior X30 and more recently a race winner in the LGM Series around the Daventry based circuit.

A familiar circuit to most, this round could prove to be a much more difficult one to win than the isolated Rowrah track. It is a base for many teams to go testing midweek and never fails to provide big grids at club meetings each month. The racing will no doubt be competitive with some drivers coming off the back of a strong run at the Kartmasters event last weekend.

Heat races will begin on Saturday before the third and final heat on Sunday morning which will be followed by the Pre-Final and Super Final.

There is clearly only ever one goal for Callum this weekend as he looks to continue his run of victories in a 2020 season that is quickly turning into one of his best.